Nearly two years ago, Sara Lebwohl and her husband Zach, experienced the joy of becoming parents when they had their first-born daughter Halle join their family.

As the couple began the journey into parenthood, they quickly discovered that their dog Prince was eager to join the ride. 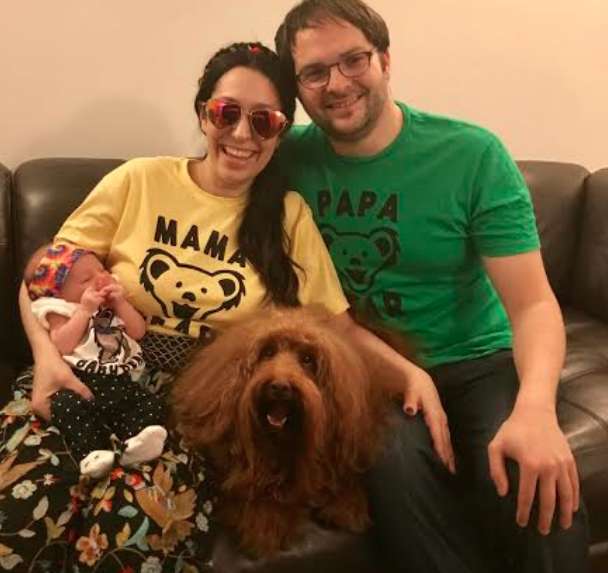 Even prior to Halle’s birth, Prince seemed to just know what was going on, and that the family was about to expand. As a result, he would hardly ever leave Sara’s side, showing his devotion to the yet-to-be-born baby. 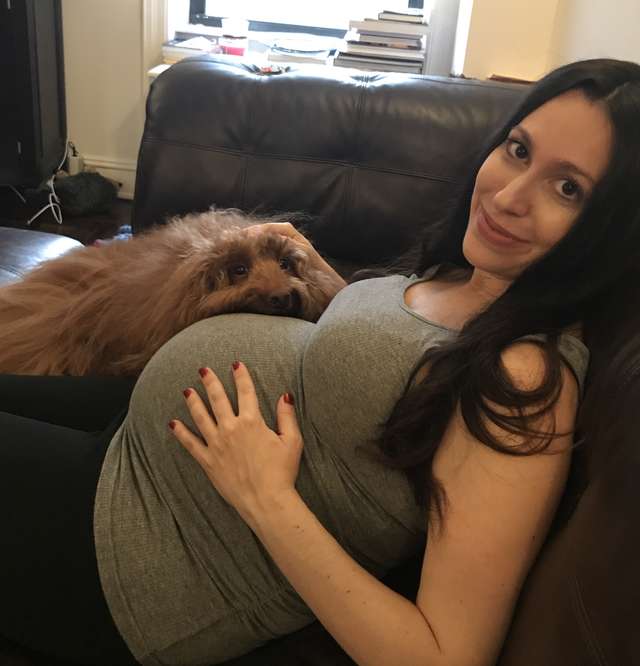 “When she first came home, he went right up to her and sniffed her,” Sara said to The Dodo. “He knew she was little and fragile. But he always stayed close and kept a very close eye on her. He was truly a nanny dog from the first day.” 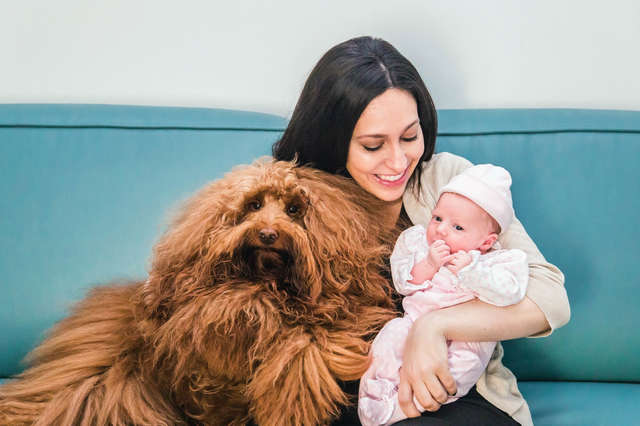 Since then, Prince has been hopelessly devoted to Halle.

The pair are inseparable. And while they are always together playing as companions, Prince still takes his role of caretaker very, very seriously. 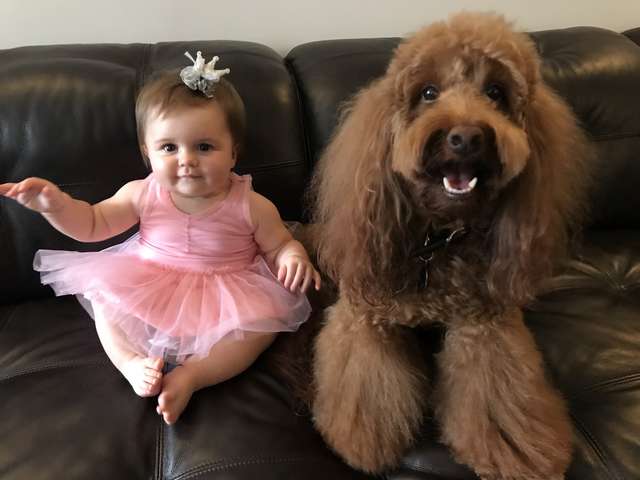 And it is clear.

Now almost 2-years-old, Halle has started sleeping in her own room. And like most kids her age, she sometimes still needs a little bit of comfort and reassurance.
Prince, who normally sleeps with Sara and Zach, has always been the first to notice when Halle seems to be getting upset. And, he never fails to get them up and goes with them to check up on her when she’s restless. 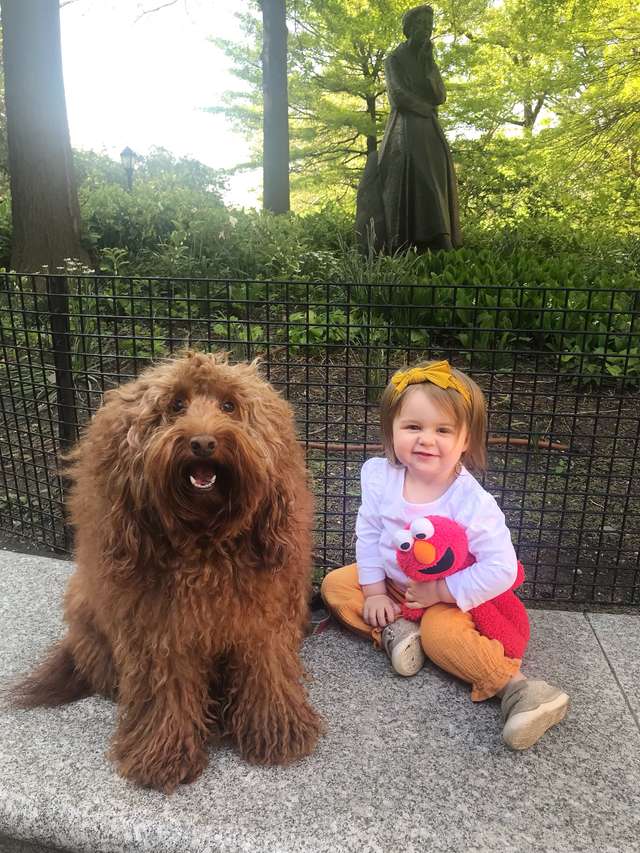 Recently, Sarah and Zach decided to try something. They decided to leave their bedroom door, plus Halle’s bedroom door, open throughout the night to see if Prince would soothe a fussy Halle all on his own.

In short, their suspicions were right, and there is a very sweet video of him in action below:

“Surprisingly it has worked out well,” Sara said. “We crack the door open for him when she gets up, and he walks in to greet her. He has a little routine he does, including rolling around on the ground. Then he will look at her and lay down. The amazing thing is that this calms her, and she goes back to sleep.”

Prince makes such a great caretaker to Halle, there is no doubt all his help has improved the lives of not only Halle but Zach and Sara too.

“Prince has been an unexpected savior, allowing us a bit more precious minutes to hours of sleep. When he walks in the room, we know she is in good paws and we can all get some more rest,” Sara added. 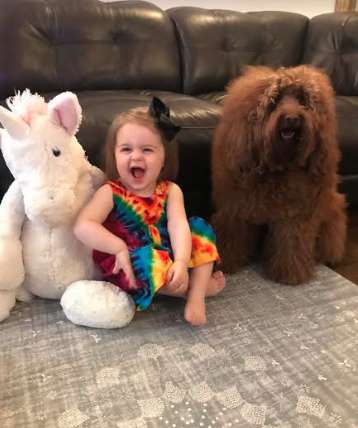 This is just a small fraction of what Prince does to help out with Halle. He spends every moment with her as a loyal companion, showing how much he cares. And as Halle grows up, we have no doubt he will still be there by her side.

And Halle doesn’t seem like she would have it any other way either.

Sara said, “He takes his job as a protective big brother very seriously. Our family feels so fortunate to have a dog that is so loving and good-hearted. We are also thankful that Halle adores Prince.”