Punching a dog comes with a stiff penalty in most states.

Punching one six times even more so.

A man living in a mobile home park in Northeastern Michigan is facing animal cruelty charges after a witness told police he punched a Siberian Husky six times. The Husky and a Pit Bull were later surrendered to Grand Traverse County Animal Control once officers began to investigate the incident, which occurred in Garfield Township, near Traverse City. 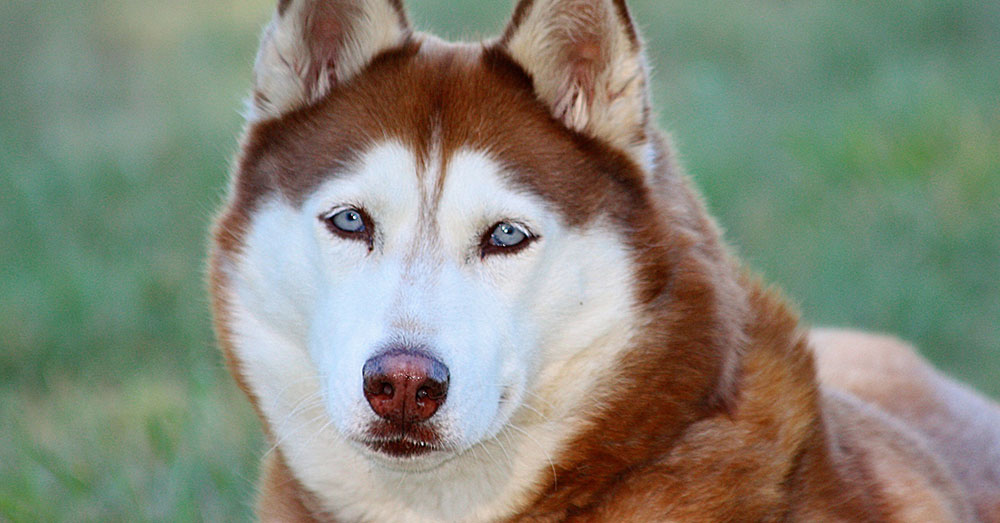 The man, who has been lodged in the Grand Traverse Jail Detention facility, was also charged with possession of marijuana, of which he had 30 grams. 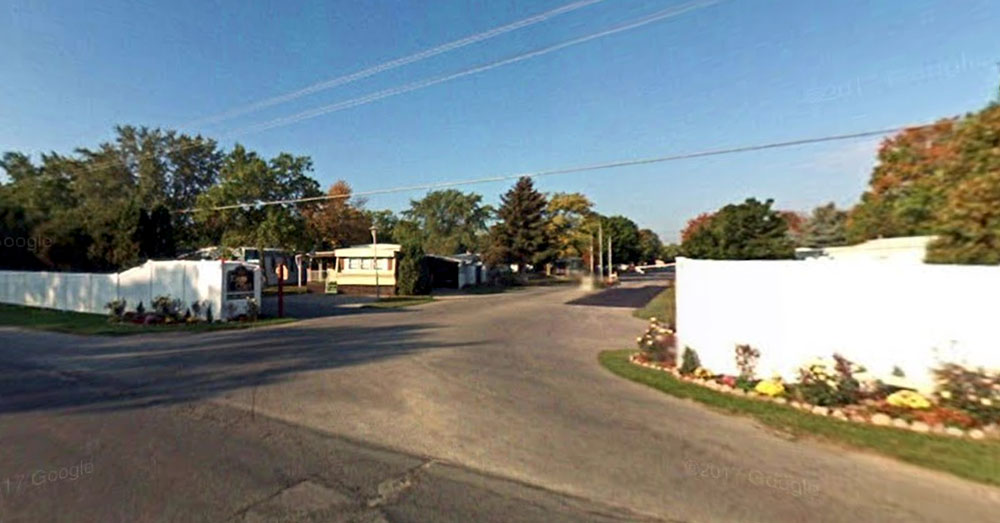 According to Lawyers.com, animal cruelty charges apply to the following crimes: 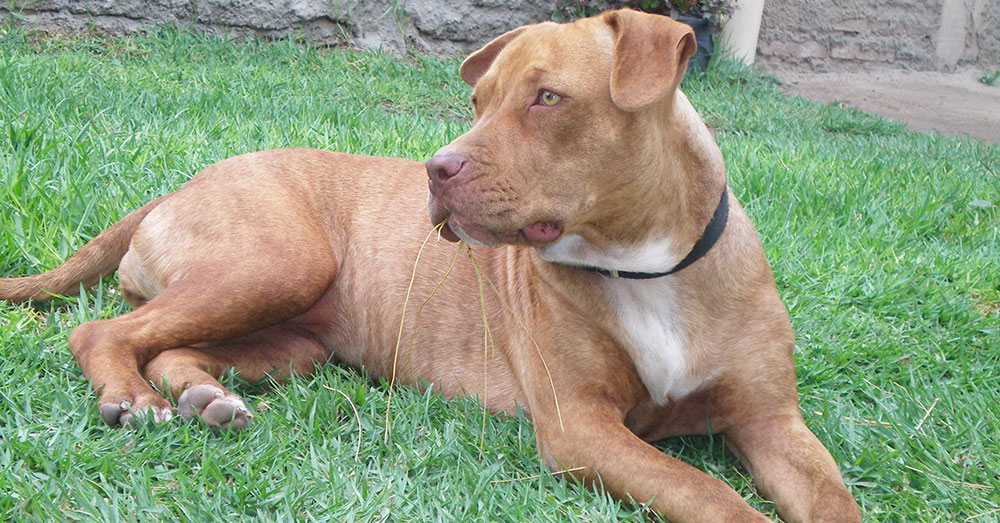 Source: Wikimedia Commons
A Pit Bull was also surrendered, though it’s unknown if the dog was also abused.

Poisoning animals and dog fighting are also punishable by misdemeanor or felony charges in Michigan.

“The Michigan Legislature has designed three primary provisions related to cruelty to animals: intentional infliction of pain and suffering, duty to provide care, and anti-animal fighting,” the Michigan Penal Code states. “The intentional infliction of pain and suffering provision carries the most severe penalties for animal cruelty and a violation is automatically a felony. A violation of the duty to provide care provision is initially a misdemeanor, which becomes a felony for a second or subsequent violation.”