Dog Follows Pregnant Mom All Over The House To ‘Protect’ Her

Since she was a puppy, Diz the dog has been devoted to her owner. And after he got married, Diz was more than happy at the expansion of her family, and quickly became as devoted to her new owner, Brittany Johnson.

“She has always been super protective of me, especially when my husband isn’t with me,” Johnson said to The Dodo. 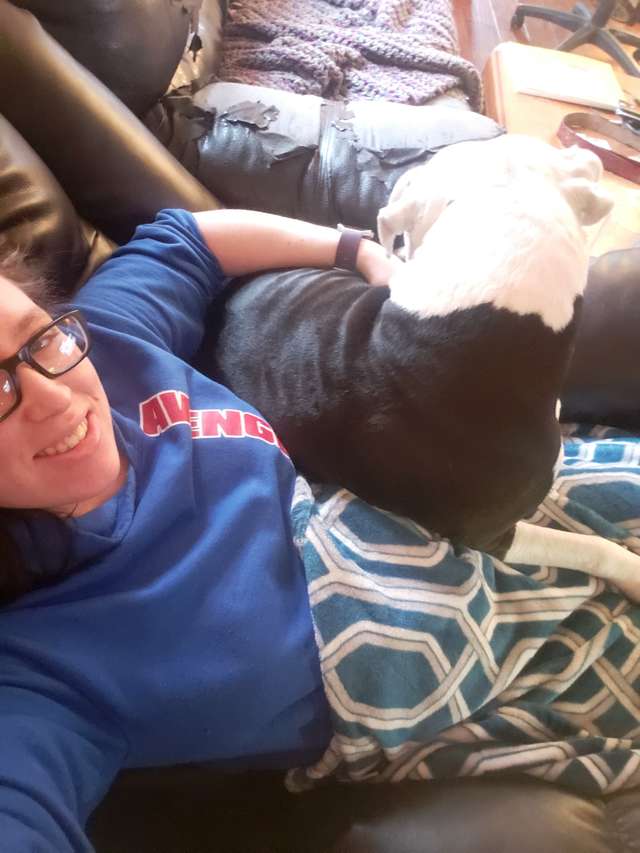 A few months ago, Diz’s owners found out they were expecting a baby. And while Diz noticed, she seemed a little unfazed at first. 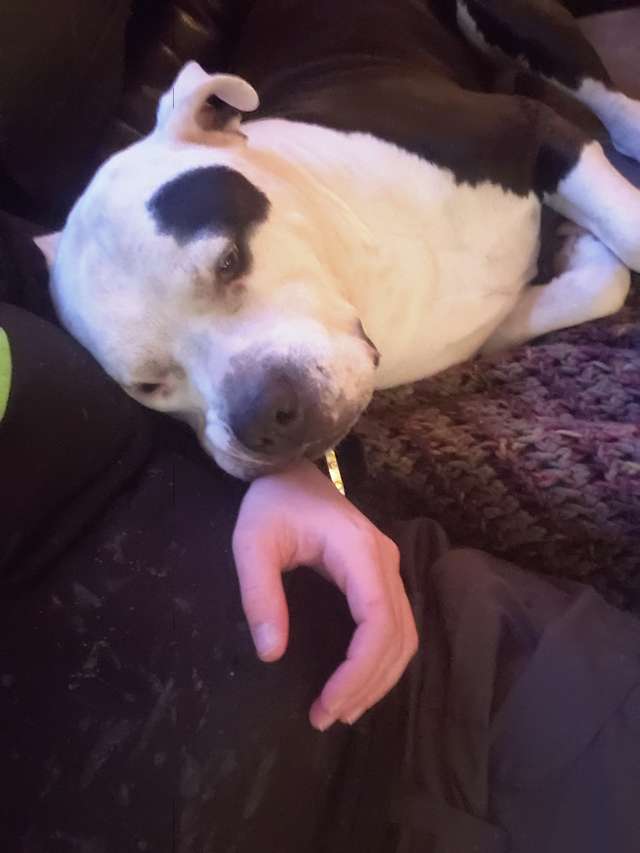 “She would lay with her head against my belly for the first few weeks then she just kinda ignored me,” Johnson said.

However, that all quickly changed. Soon, Diz made it clear that she had to be next to her mom at all times. It was almost as if her maternal instincts kicked in and she had to protect Johnson and her unborn child. Diz has refused to leave her side no matter what.

And recently as Johnson was showering, Diz would sit outside, standing guard. But after a while, she just decided to climb in and sit in the show with her. 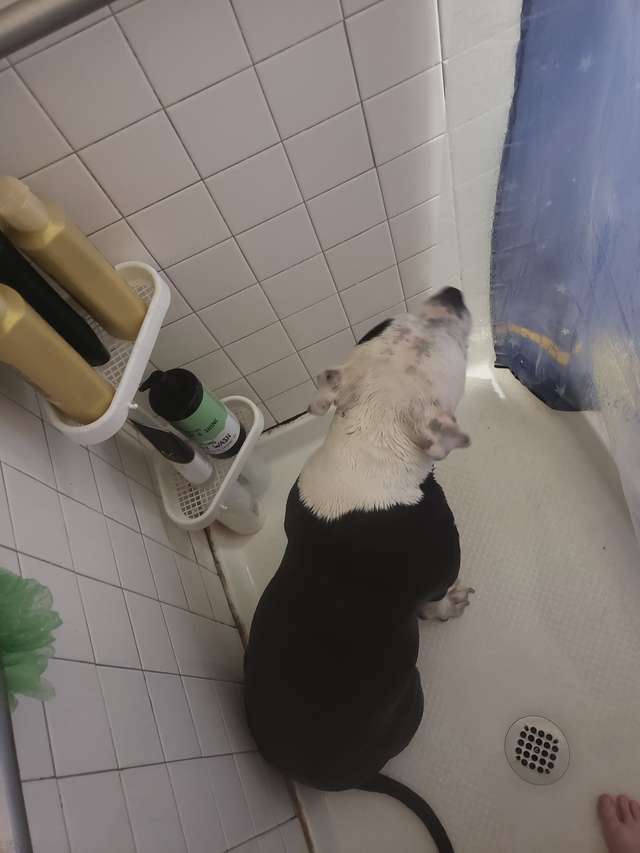 “My showers have been longer and she followed me into the bathroom, then just peeked her head in and decided she was gonna sit in the shower,” Johnson said. “She sat there until I was done with my shower.”

Johnson is currently 20 weeks pregnant, so it wouldn’t be long now until Diz becomes the proud big sister of a new baby sibling. And so far, she seems to be doing a great job of practicing her protection skills by keeping an eye on Johnson at all times until the new addition arrives. 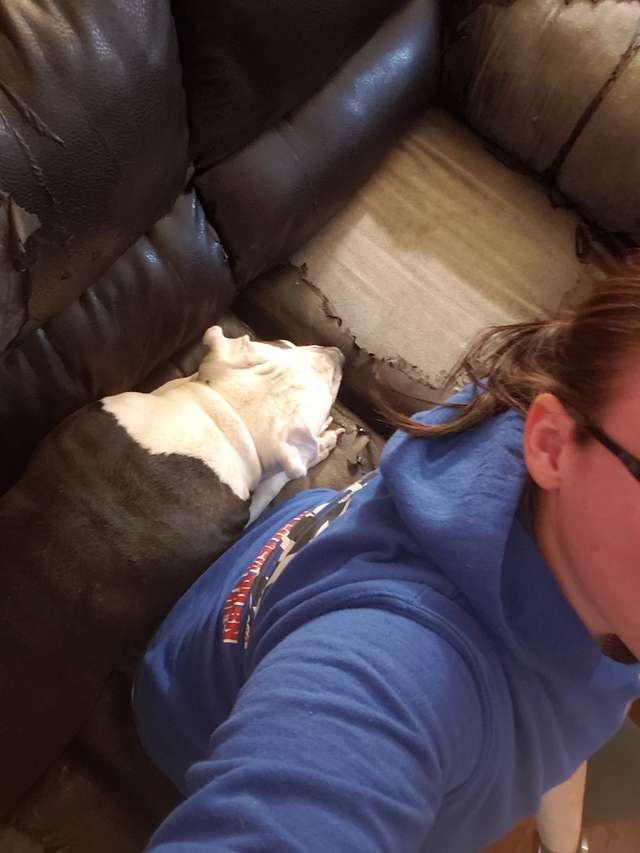 “‘Cause you know something might happen to me when she’s not watching,” Johnson said.