Dogs make everything better, including weddings.

Kat Kenny and her husband will never forget their special day and it was made even better thanks to their rescue Great Dane, Freya. 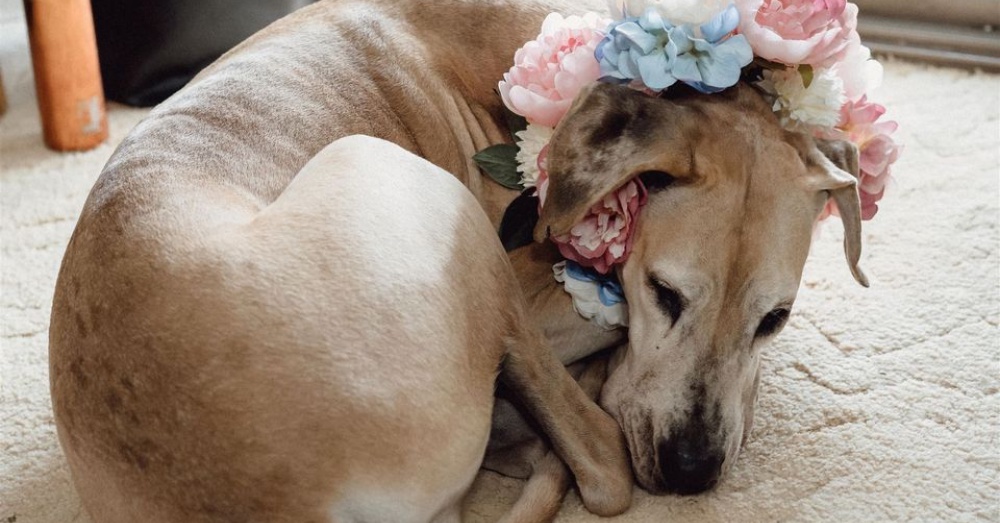 The couple was recently married and included their beloved dog in the ceremony as the flower girl. Freya was on her best behavior the day of the wedding and patiently waited as her mom and bridal party got ready. When it was time for the ceremony to start, Freya performed her duties perfectly and even made sure all the guests felt welcomed.

“She made her way down the aisle to say hello to my (now) husband, before going up and down every row of guests to ensure they all knew she was the star of the show,” Kenny told The Dodo.

She settled in amongst the guests to receive lots of attention as the ceremony progressed – until nature called. 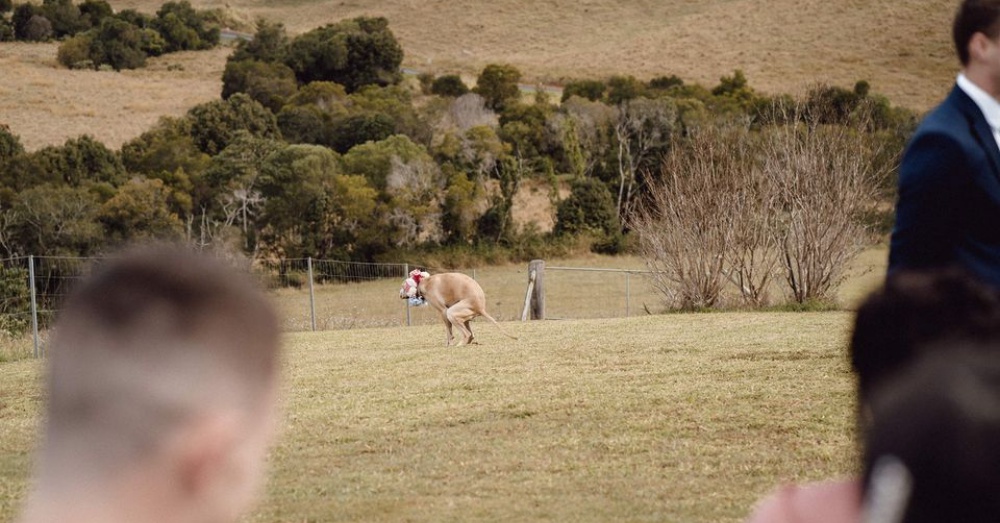 Kenny shared the hilarious moment her ceremony was interrupted by her dog on Facebook saying, “Partway through our ceremony my mum says, ‘Oh Freya no!’ And everyone turns to see her taking a giant turd right behind us!”

Everyone, including Freya’s parents, burst out laughing as the photographer raced to capture the moment. 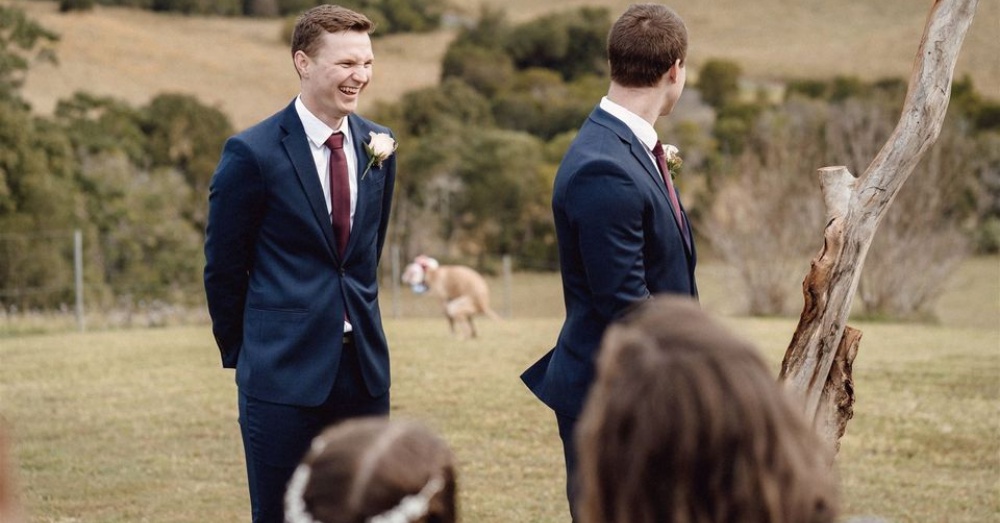 Kenny posted, “She was so chilled and calm during prep, but apparently weddings make her want to poop!”

When Freya finished her business, “she was very proud and came bounding up to receive pats of encouragement,” recalled her mom.

Talk about a day you won’t forget. 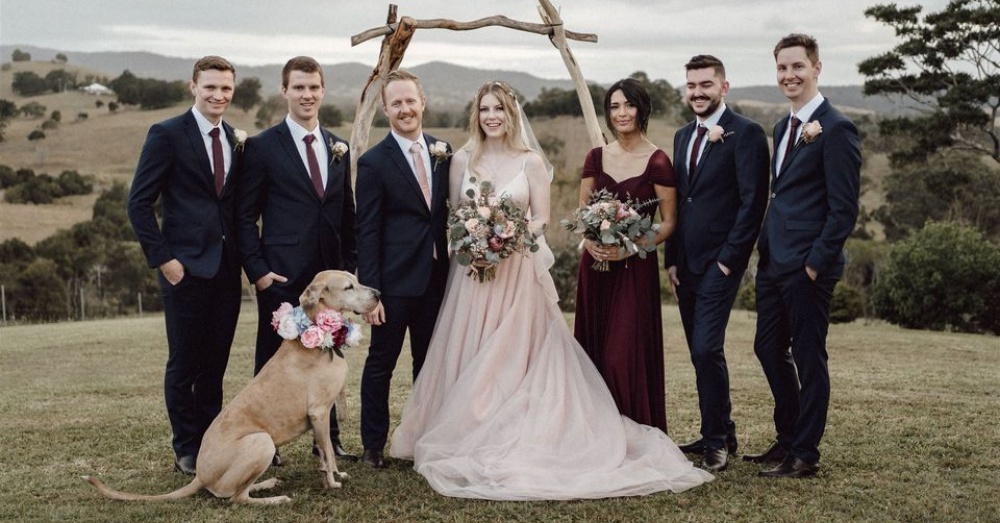 The story was posted to Cool Dog Group and it made the day of countless followers. A fan commented, “Amazing ❤️ 10/10 job well done 😂.”

While the photo of Freya taking care of business may not have been on Kenny’s shot list, it is definitely one she is grateful was captured. One person from the group even encouraged her to “Frame the first one🤣🤣.”

The couple wouldn’t change a thing about their wedding day or Freya, as both were perfect.