Secret is a 4-year-old service dog who helps her human, Mary, navigate life with autism.

The Australian Shepherd does everything with her 18-year-old handler, who has raised her since she was a puppy. The dog, who lives with Mary in Washington State, even accompanies her human to classes at a local community college.

Clearly a very smart pooch, Secret has also demonstrated an affinity for Jenga, which the pair plays together when they’re not studying for classes. 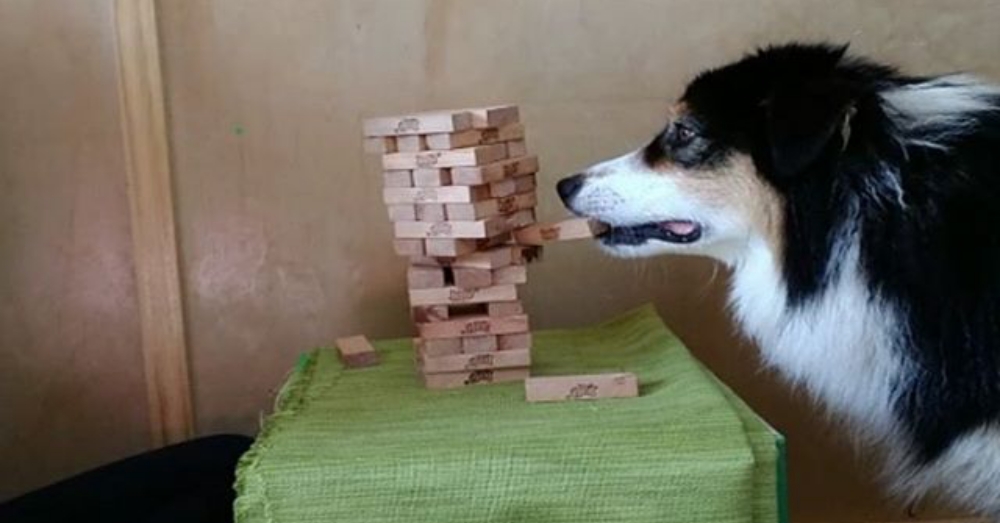 “I started teaching Secret Jenga a little while ago, and she’s finally getting the hang of it,” Mary wrote alongside a video of her and Secret playing the game. The video, which was posted to Instagram, quickly went viral.

One might assume that Secret — being a dog — wouldn’t be able to play Jenga, a game that clearly requires a certain degree of patience and skill. But Secret (who can also paint and loves sledding) clearly isn’t like other dogs. “She really enjoys games that require precision like this, so we’ve been having a lot of fun with it!” Mary explained.

As you can see in the video above, Secret plays Jenga better than most humans! The working dog patiently awaits her turn and then uses her mouth to slowly retrieve different pieces without toppling the tower. Nor does she play for treats. Mary’s congratulatory words and petting appear to be all the encouragement this talented pooch needs. 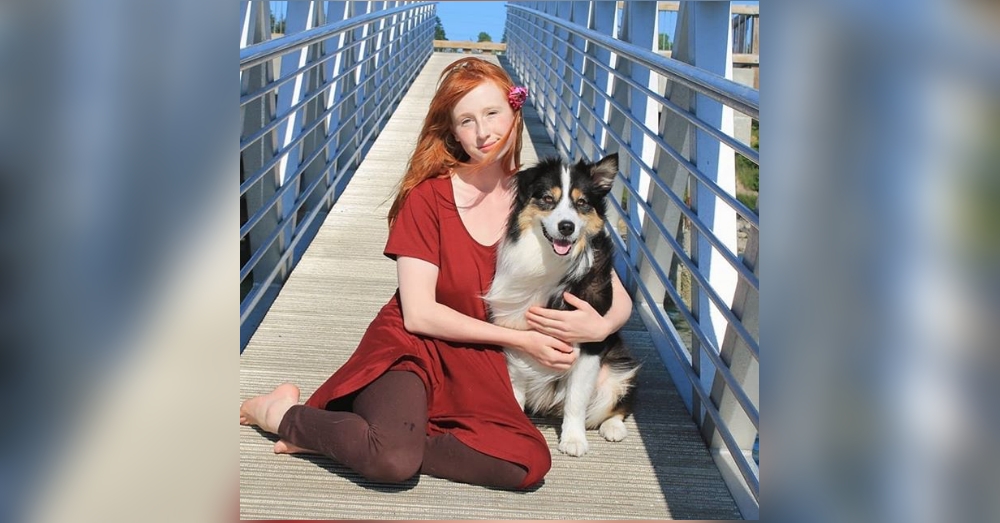 We’re so glad that Mary and Secret work and play so well together! Who else wants to invite this talented dog to their next game night?