For rescue dog Cornbread there is nothing more exciting than playing fetch. He doesn’t just love balls, he is obsessed with them.

After his mom, Carly Gill, taught him how to play fetch the energetic dog would drop the ball at the feet of everyone he met.

Everyone would happily toss the ball for him, so he never expected to encounter someone who wouldn’t play fetch. One day Cornbread joined his mom for a cookout at a friend’s house and immediately approached the group with his ball ready to play. 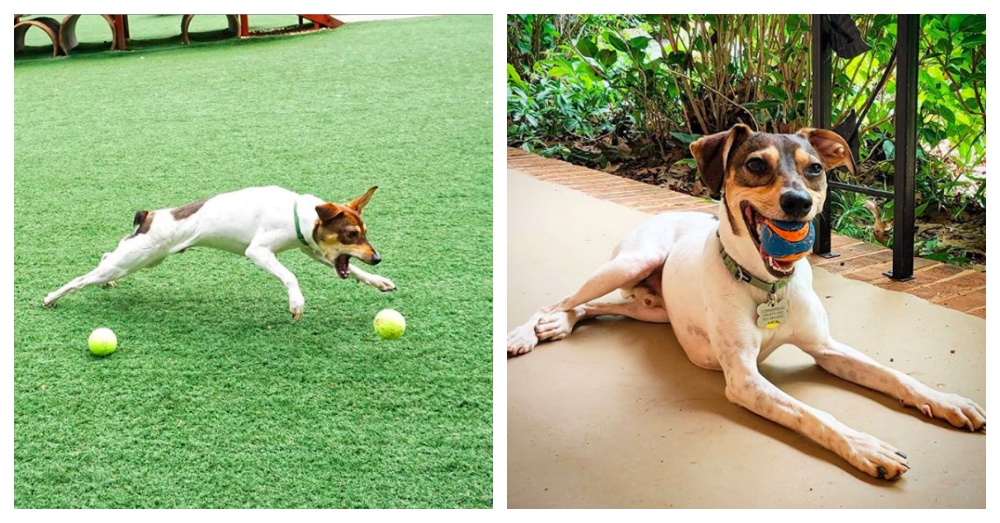 For a while they tossed the ball but eventually they tired, so Cornbread approached what appeared to be a person standing alone in the corner of the yard.

The playful pup dropped the ball and anxiously waited for the person to throw it, but nothing happened. 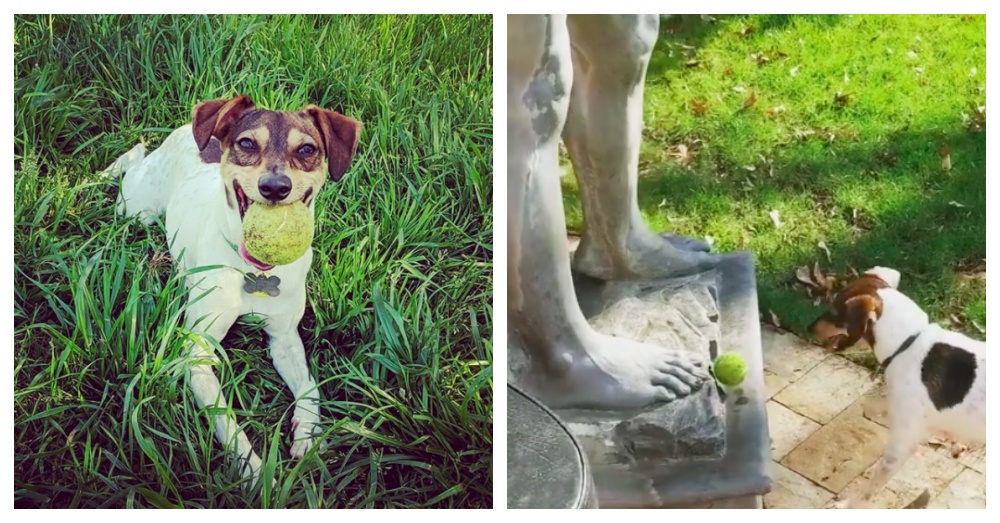 The person was actually a human statue known as “David”.

Cornbread failed to notice that the statue was immobile and just saw the feet and assumed it was a human to play with. He tried to entice the statue by barking and dropping the ball on the statue’s feet.

Come on David, throw the ball!

“He would drop it on his feet, back up and bark a few times like, ‘Hey man, come on throw the ball!’” Gill told The Dodo. “He didn’t understand why David wasn’t playing with him.”

The entire incident was captured on video and shared by Gill with the caption, “Come on David, throw the ball!”

Cornbread went from confused and frustrated to happy and content when his mom picked up the ball and tossed it for him.

To be sure that her beloved dog always has someone to play fetch with, Gill purchased a ball launcher and then taught Cornbread how to drop the ball into it on his own. The athletic dog was filmed catching the ball midair and then returning it to the launcher for another toss. Check it out!

When the rambunctious dog isn’t chasing balls, he likes to play with his brother, Checkers, and nap by the fire. Although Checkers doesn’t share Cornbread’s love of fetch, both rescue dogs love to snuggle. 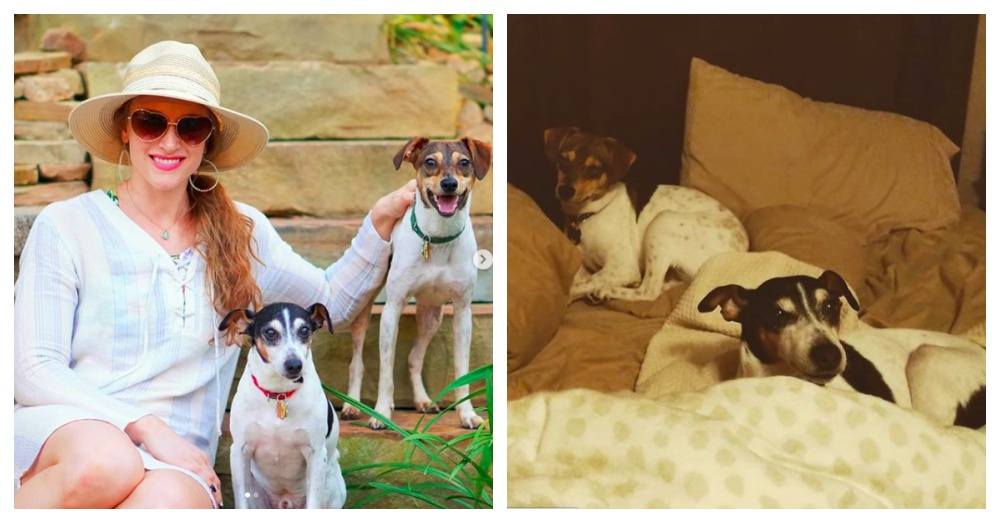 The hilarious footage of Cornbread and David is making the day of people around the world. One person commented, “That guy is stone cold for not throwing the ball for you. And for Cornbread, never approach a naked guy who is standing in public!”

Watch as Cornbread drops the ball for “David” and anxiously waits for him to throw it in the video below. Be sure to follow the adorable rescue dogs on Instagram.

Come on David, throw the ball!