There is no denying that we are living through some strange times. In fact, just this morning I put on a pair of red high heels to go downstairs to check my mail. It wasn’t more than a 5-foot walk from my front door to the mailbox, but I just wanted to do something different, since I haven’t been able to get dressed up in months. Additionally, every time I go to the grocery store once a week for my “essential trip” I’ve noticed the number of people dressing up has been increasing. As have the number of joggers running through the park. With lockdown still in effect in most places, any little essential excuse to get out of the house is a welcomed reprieve.

When it’s time to go home, I’m sure most of us feel a little sad to have to say goodbye to the outside world. The same can be said for Blue, a dog who absolutely hates having to be told to go home. In fact, he hates going home so much that he plays dead.

The Texas-based pooch is owned by 28-year-old Cady McNerney, a marketing manager. During one of their recent walks, Cady managed to capture Blue’s antics on camera.

Cady took a video, in which Blue just throws himself on the ground in protest. Cady can be heard in the video trying to encourage Blue to get up and go home, saying “Come on, Blue! You can do it!”

But of course, the dog has an entirely different idea as to how things should go and just continues to lay there – refusing to budge. 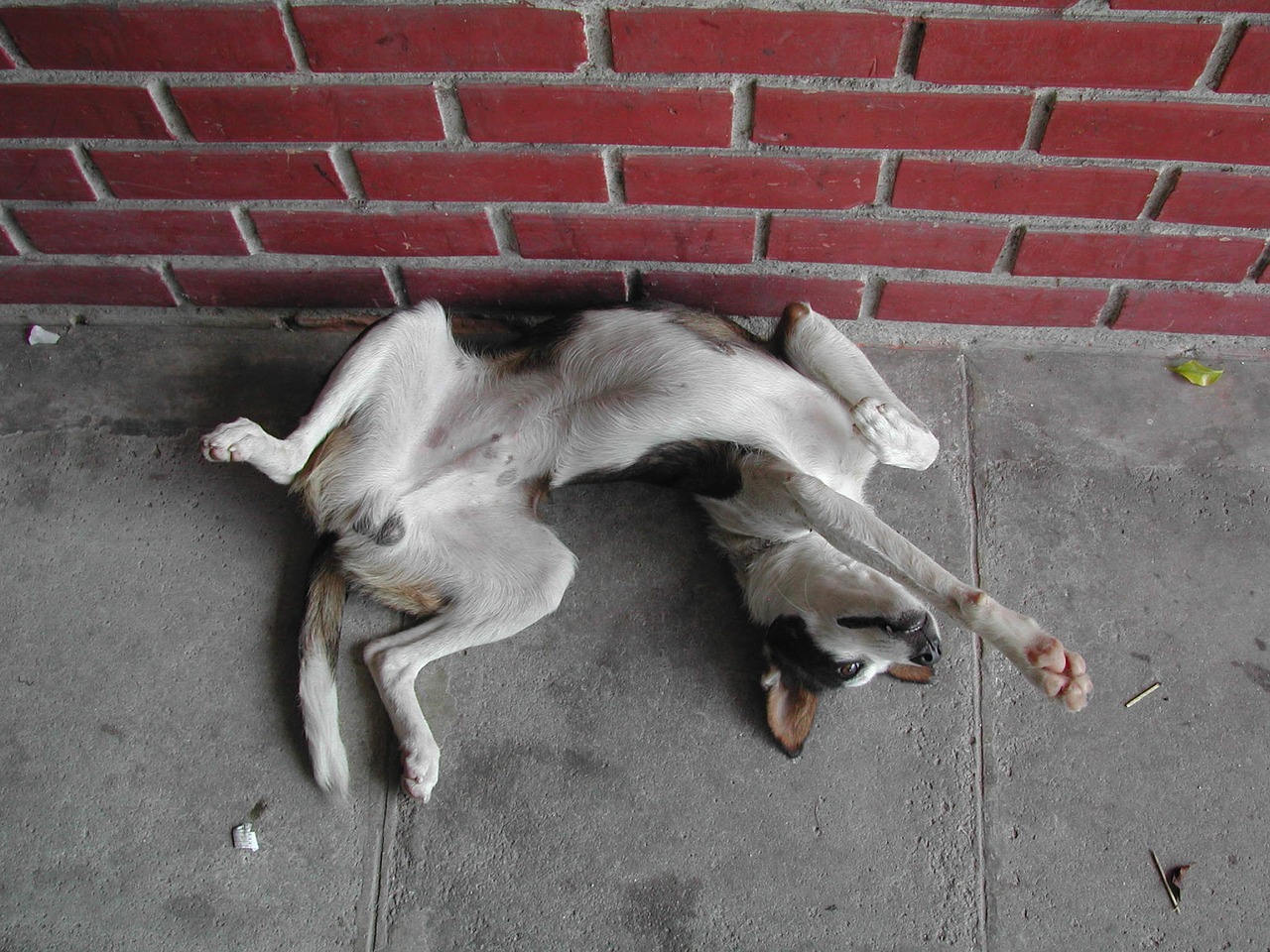 Cady has said that Blue’s “temper tantrums” have been a thing since he was a puppy. However, the tantrums have become much more frequent since the lockdown rules were put in place.

Before quarantine, Blue, who was also born blind, would regularly attend daycare. This means that he would be surrounded by all his friends all the time. Now, with lockdown, he’s, unfortunately, having to self-isolate too. And his temper tantrums? They’re probably a result of him wanting to spend time with his friends – a sentiment that we all understand.

Hang in there, Blue! You’ll soon get to see your friends. We can’t see ours too, and we know just how much it sucks. But it’s all for the greater good of our planet.

Watch as Blue embodies all of us in the video below: