Dogs Rescued From Unlicensed Breeder After Being Illegally Debarked

Huskies are known for their distinct howl and bark. They are a talkative breed that most people love. However, someone reported an unlicensed breeder that was illegally debarking dogs. When rescuers arrived at the home, they were heartbroken by what they found.

The Pennsylvania Society for the Prevention of Cruelty to Animals (SPCA) seized 15 dogs from the reported home on May 24 in Quarryville, Pennsylvania. 10 of the rescued dogs were puppies and 5 were adult dogs. The rescuers stated that a female Siberian Husky named, Rosella, and two Doberman Pinschers had been illegally debarked. 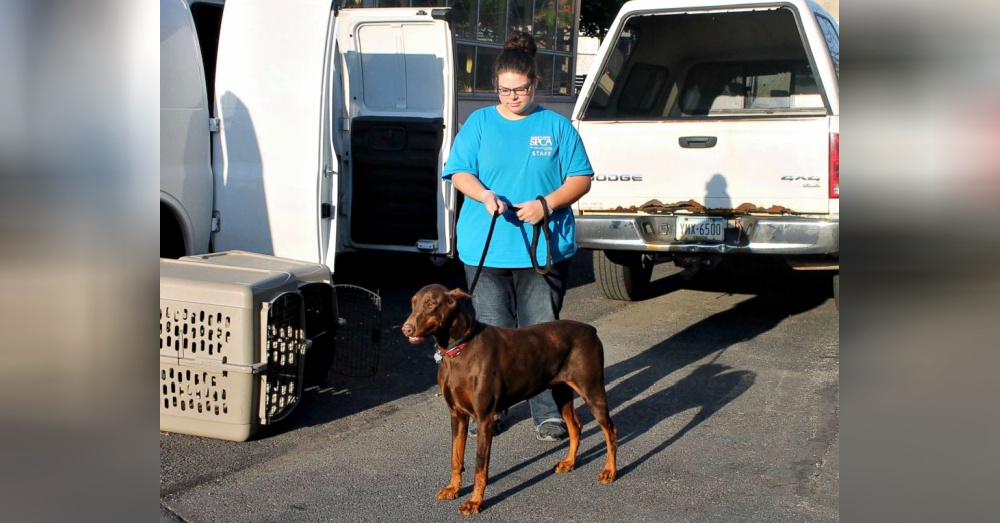 SPCA posted on Facebook, “The debarking was done by pushing a pipe-type object down the throat multiple times to damage the vocal chords.” 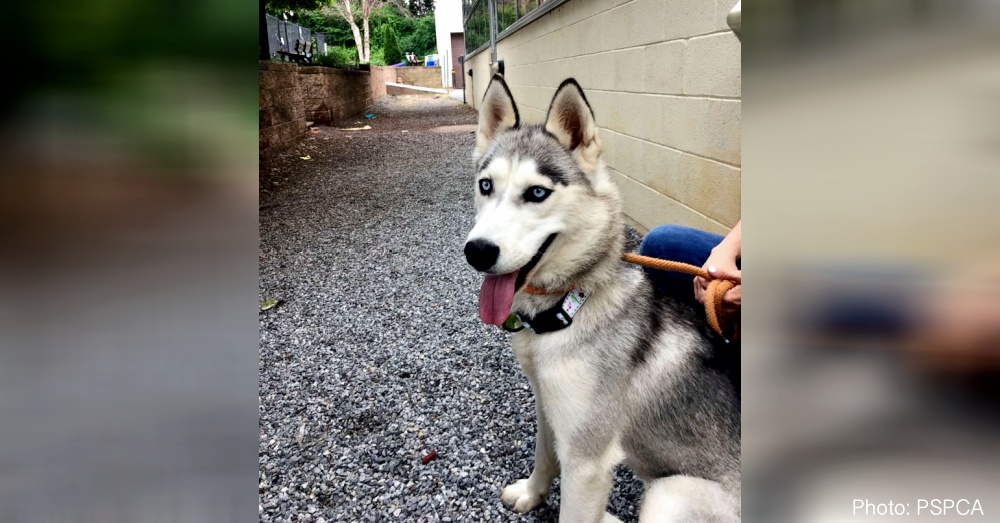 Debarking is illegal in Pennsylvania unless performed by a veterinarian, and even that has many risks. Nicole Wilson of the Pennsylvania SPCA stated, “These animals were debarked because it was a nuisance, and the inhumane manner in which the act was carried out can carry a felony charge.” 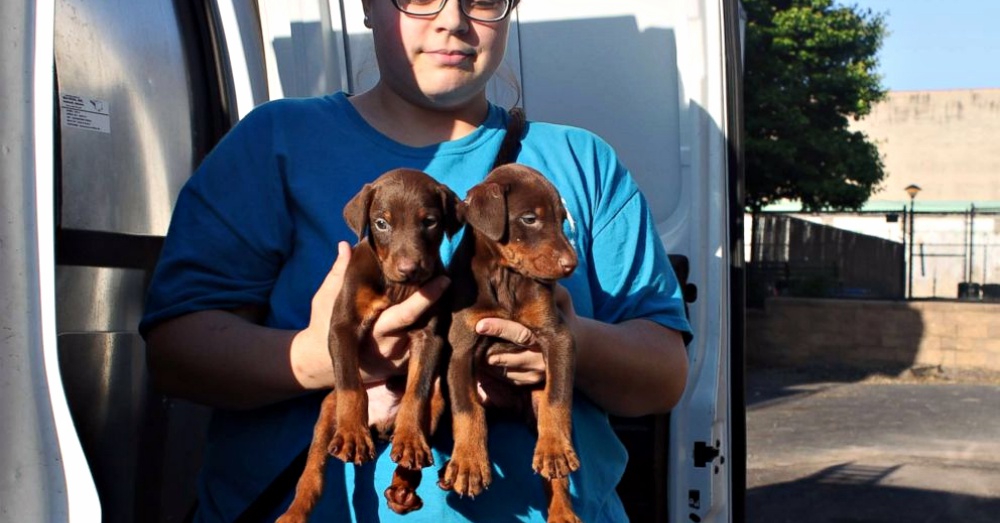 Dogs communicate through barking and taking that away is cruel. An investigation is still ongoing. “We will continue our investigation and press charges to the fullest extent allowed by the law in an effort to ensure this never happens again,” states SPCA. All of the dogs have been removed from the home and are being cared for by the SPCA.

You can help ban debarking by signing and sharing the petition below. The horrific procedure of cutting a dog’s vocal cords to control barking is inhumane! Be their voice.