When thinking about getting a new dog, it’s important to consider adopting one from a shelter rather than buying one from a breeder. The dogs at shelters could be there anywhere from days to years, and are often overlooked by people. 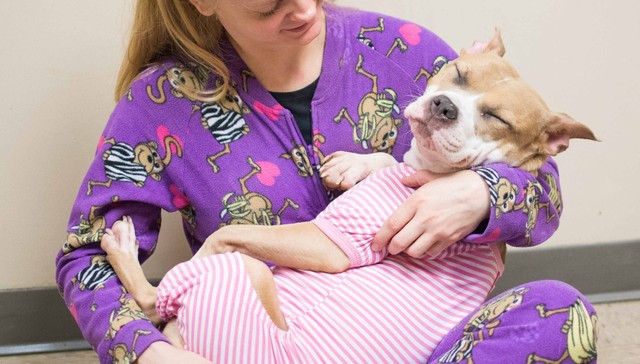 A dog, named Paul Anka, had been in the shelter for nine months. He was adorable, affectionate and very sweet, but still had a hard time being adopted. Staff at the LifeLine Animal Project in Atlanta wanted to help Paul Anka get noticed, so they came up with a great idea: dress the pup in pajamas and let him have sleepovers with potential adopters. 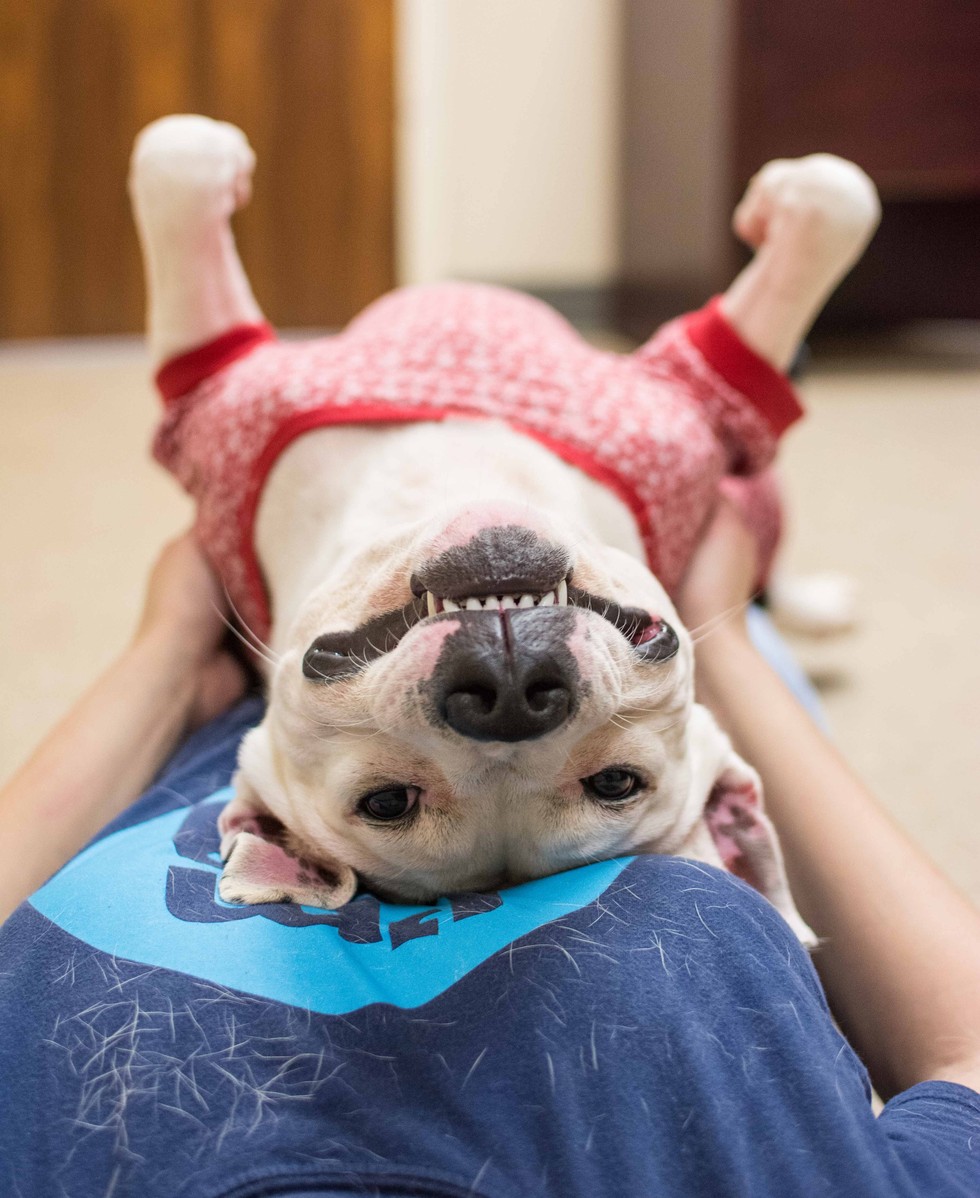 The Sayer family had been wanting a dog for a while, and when they saw Paul Anka in his pajamas, they decided to take him home for the night to give him a chance. After just spending 30 minutes with him, they knew they had to adopt him. 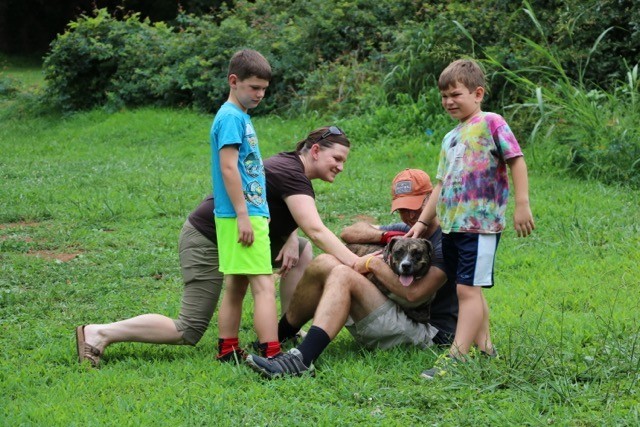 Since LifeLine was so successful with Paul Anka, they decided to try it again with more pups, especially ones who have been overlooked in the shelter for a long time. They sport the cutest pajamas and are available for sleepovers. You can email adoptions@lifelineanimal.org if you live near Atlanta and are interested in having a cute pup join you for a sleepover. 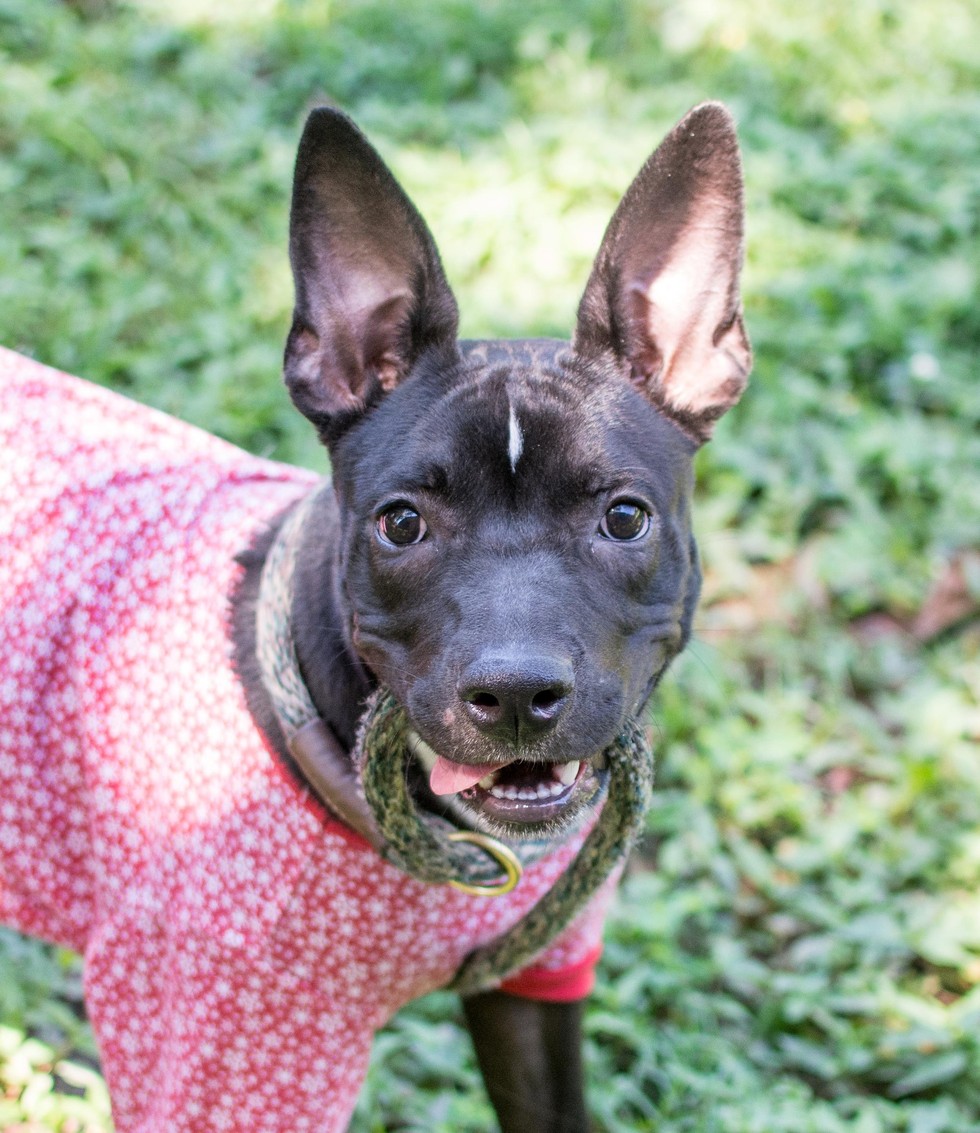 Even if the sleepovers don’t turn into an adoption, it is still a great way for these dogs to get out of the shelter for a day and be able to relax in a less stressful environment and get showered with attention and love. 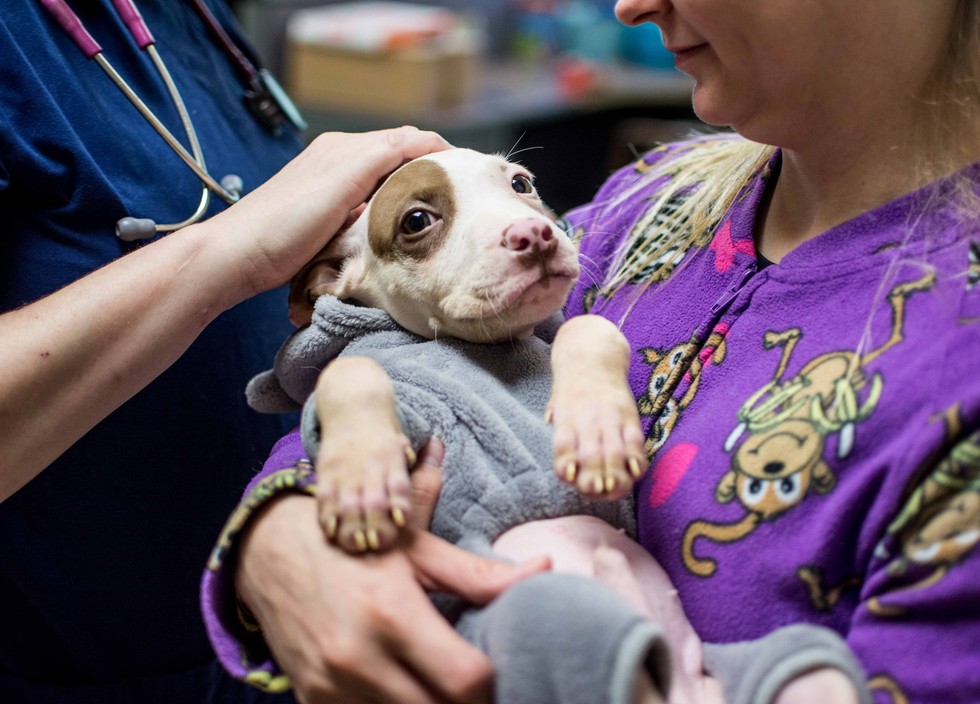 As for Paul Anka, his new name is Bryn and he is loving life with his new family. He loves belly rubs and cuddling and his human says he is a “60-pound lap dog.” They hope other families will do what they did and give a shelter dog a chance! 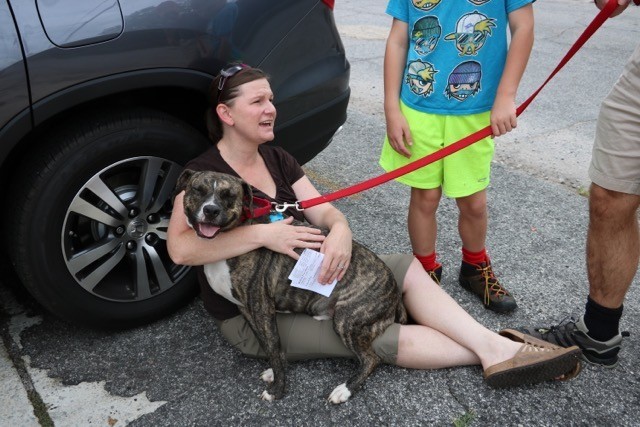 Below is a video of Paul Anka in his pajamas before he was adopted: