Some people say that dogs and their owners start to look and act similar to one another as they spend more and more time together. But did you know that you might also be prone to developing some of the same diseases that your dog has?

A recent study suggests that people whose pet dogs have diabetes are more likely to develop diabetes than people whose dogs don’t have the condition. Interestingly, however, the same did not hold true for people with diabetic pet cats. 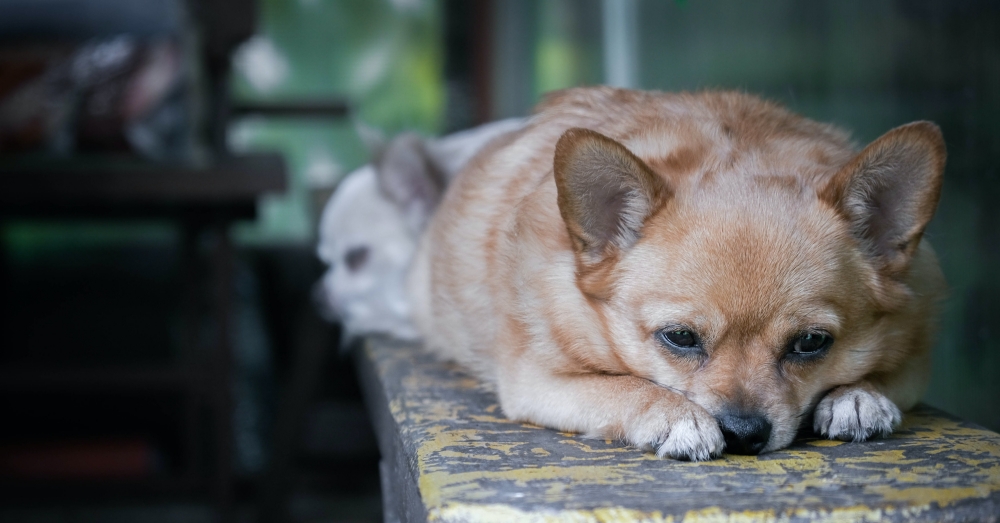 The new register-based study was conducted at Uppsala University in collaboration with the Swedish University of Agricultural Sciences, Karolinska Institutet, and the University of Liverpool and published in the BMJ. The team combined data from a Swedish veterinary insurance register with Swedish population and health registers and matched 175,000 dog owners to their dogs and nearly 90,000 cat owners to their cats. 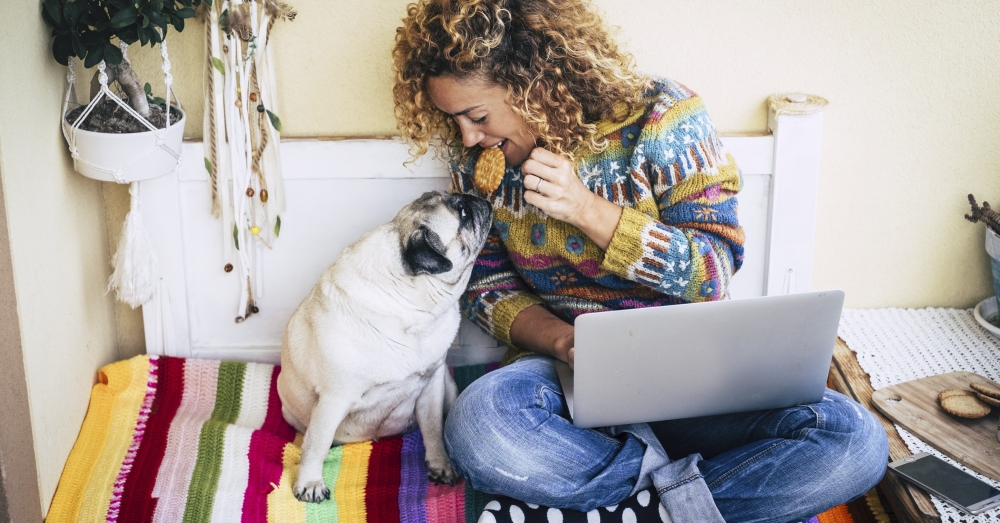 All of the people studied were middle-aged or older at the beginning of the study. They were followed for six years to see whether they had been diagnosed with type 2 diabetes.

Owning a dog with diabetes was associated with a 38 percent increased risk of developing type 2 diabetes over the course of the study. This risk was not able to be explained by the age, sex, or socioeconomic circumstances of the owners, or by the age, sex, or breed of the dogs. The same relationship did not exist for owners of cats.

“Our results indicate that a dog with diabetes in the household might signal an increased risk of the dog owner developing type 2 diabetes as well,” says Beatrice Kennedy, a postdoctoral research fellow in medical epidemiology at Uppsala University and one of the senior authors of the study. “We have not had access to information about household lifestyle behaviours, but we think the association might be due to shared physical activity patterns and possibly also shared dietary habits as well as shared risk of adiposity. If shared exercise habits are indeed a key factor, it might further help explain why we don’t see any shared diabetes risk in cat owners and their cats.” 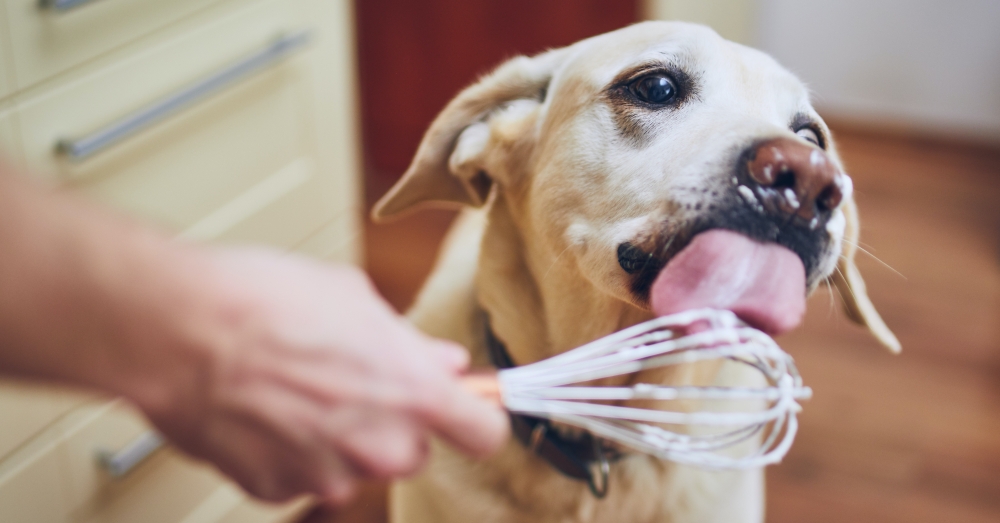 In other words, because humans don’t typically walk their cats or exercise with them, there’s no correlation between cat and human diabetes incidence. It’s also possible that cats are far less likely to receive table scraps from their humans, so they don’t have a shared diet. Humans and dogs, on the other hand, often get their exercise together, and people regularly share table scraps with their dogs. It stands to reason, therefore, that if poor eating and exercise habits caused diabetes in dogs, they might also cause diabetes in the humans who own those dogs.

“Humans and dogs have lived together for at least 15,000 years and continue to share their everyday lives for better or worse. In this unique study, we show that there might be common lifestyle and environmental factors that influence the risk of diabetes in the household, both in the dogs and in their owners,” comments Tove Fall, Professor of Molecular Epidemiology at Uppsala University, the other senior author of the study. 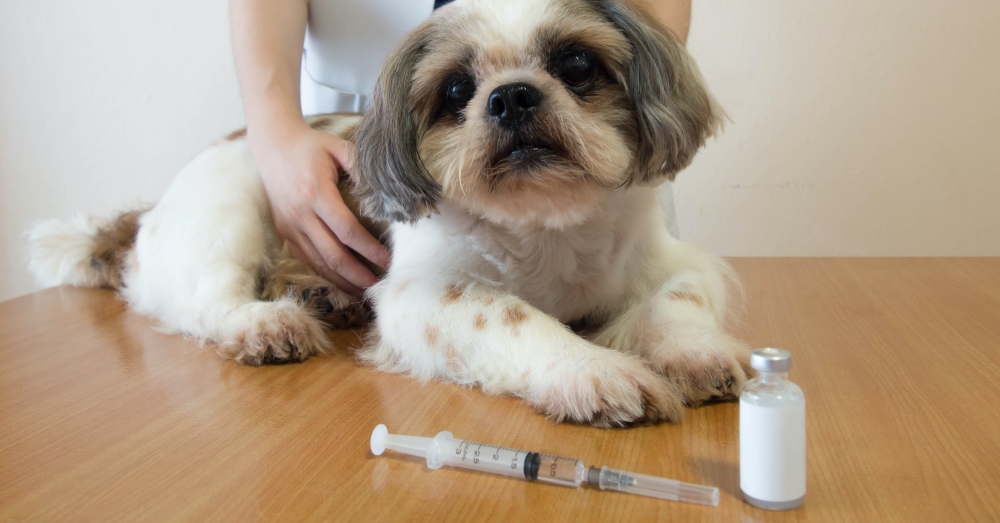 Diabetes is more common in older dogs and in female dogs that are overweight or that were not spayed during the prolonged dioestrus phase. Certain dog breeds are also more likely to develop the condition. The researchers note that the popularity of certain dog breeds and the percentage of dogs that are spayed differs between countries, and, therefore, the results of a similar study might be different in other countries.

If your dog has risk factors for diabetes (such as old age or obesity) or shows signs of diabetes (such as lethargy, frequent urination, recurrent infection, decreased appetite, weight loss, or cloudy eyes), please don’t hesitate to talk to your vet about the issue. And if your dog has diabetes, take it as a warning sign that it’s time to change your lifestyle before you end up in the same boat. Changing your eating and exercise habits will not only help you prevent diabetes, but they’ll also be good for your dog. Do it for yourself and for your four-legged friend!