Science: Adopting A Dog Might Help You Live Longer

We know animal rescue is an important and worthy endeavor. But saving a life isn’t just a matter of good karma. A growing body of science suggests dog ownership comes with important health benefits, too.

An analysis of pet ownership studies found that dog owners might actually live longer, according to a global survey of studies spanning 70 years of research. The studies, which date from 1950 to 2019, covers 4 million dog owners living in the U.S., Canada, New Zealand, Australia, Scandinavia, and the UK. 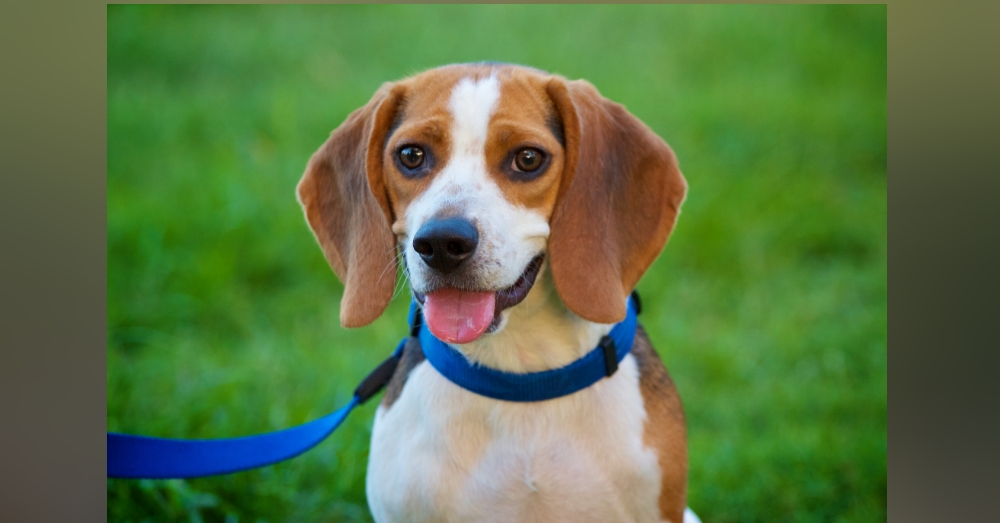 “Our analysis found having a dog is actually protective against dying of any cause,” said Dr. Caroline Kramer, the study’s lead author, citing a 24 percent reduction in overall mortality.

Canine companionship offered additional health benefits to heart attack and stroke patients. “For those people, having a dog was even more beneficial,” she said, describing dog owners as 31% less likely to die from cardiovascular disease.

Meanwhile, a different study of 336,000 Swedes found dog owners recovered more fully from heart attacks, strokes, and other cardiovascular scares. (Both studies were published in Circulation, a journal published by the American Heart Association). 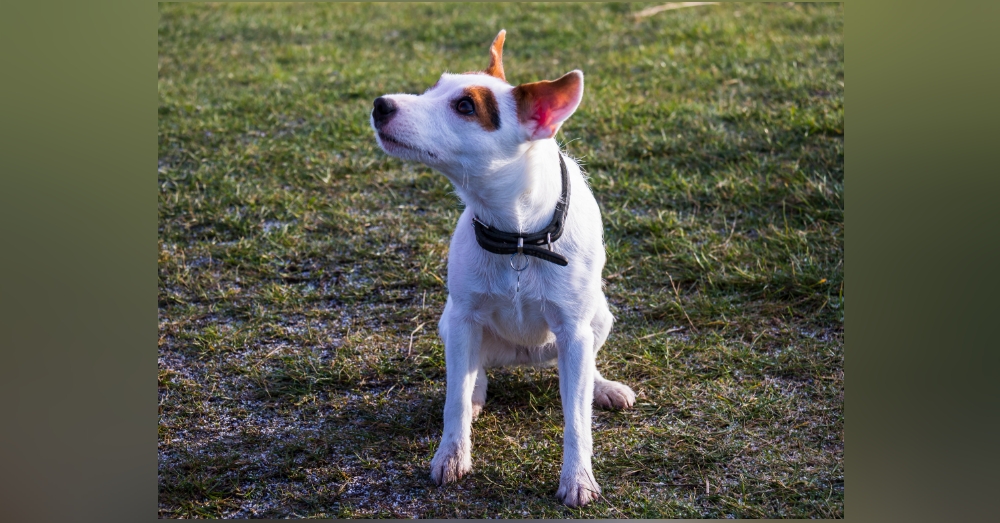 “We know that loneliness and social isolation are strong risk factors for premature death and our hypothesis was that the company of a pet can alleviate that,” said Tove Fall, one of the Swedish study’s authors. “Single owners have to do all the dog walks and we know that physical activity is important in rehabilitation after a myocardial infarction or stroke,” he said.

Neither study proves a direct correlation between owning dogs and life expectancy, but both dovetail with older studies noting that dog walkers get more exercise than their non-dog walking counterparts. Research has found dog-owners have lower cholesterol and blood pressure than their non-dog-owning counterparts. Another discovered just petting a dog can reduce blood pressure as much as medication. 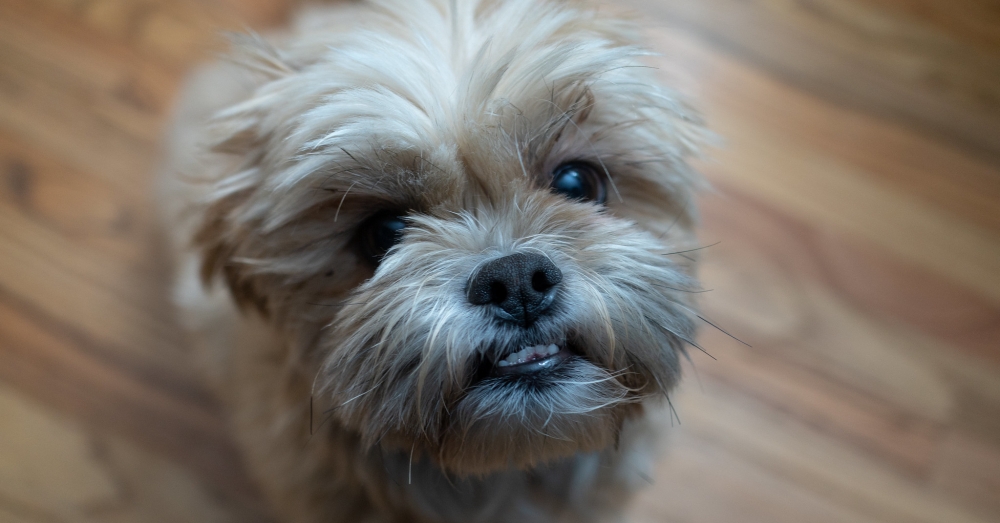 Meanwhile, dog owners’ exhibit lowers levels of anxiety and depression, which helps with general recovery from cardiovascular events. “We know that if you have depression after a heart attack, you’re more likely to have a poor outcome,” said Martha Gulati, the editor of CardioSmart.org. (Gulati wasn’t involved in these studies, but always suggests that readers concerned with heart health consider adopting, “perhaps an older dog who needs to be rescued and not a puppy that will be harder to manage.”

Regardless, you don’t need to be older or of ill health to enjoy the perks of dog ownership, because studies point to health benefits for humans of all ages. “The overall understanding of cardiovascular health is that the earlier that we implement healthier behaviors, the better,” Dr. Kramer said. “And I think that maybe dog ownership is part of that.”