A Limo Driver Saved This Dog From A Scary Situation. When I Saw Where He Was, I Couldn’t Believe It!

Limo driver Garrick Quinones was driving over the Brooklyn Bridge, minding his own business, when he spotted a small red-haired dog limping around. He was quivering on the side of the road, and Quinones knew he had to save him.

Dodging the speeding cars on the bridge, Quinones got out of his car, knelt town and tried luring the dog toward him. The dog wasn’t close enough for him to grab him with his hands, so he got his phone charger and tied a slip knot to make a leash out of it. 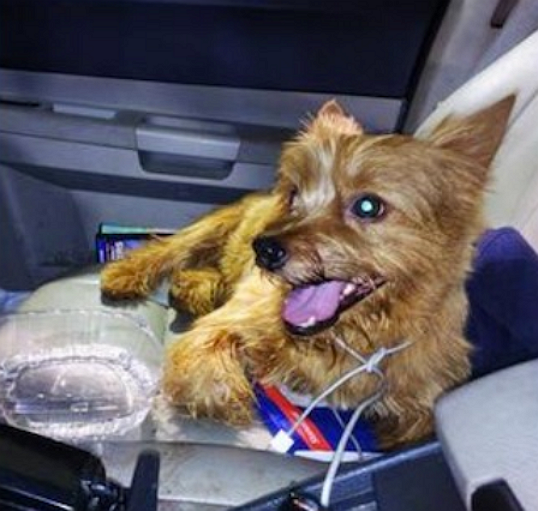 He finally was able to slip the “leash” over the dog’s head and bring him to safety. Quinones said he was so concerned with saving the dog that he didn’t even think of his own safety. 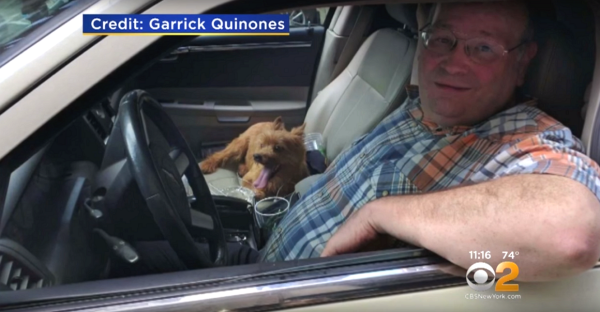 He then brought the dog to the 19th Police Precinct where they later found out that the dog was microchipped. He was reunited with his owner, and Quinones was deemed a hero!