Gracie Might Have a Missing Leg, But She’s Still a Champion in Life and a Great Noseworker

The fight against animal abuse is still ongoing, and it’s sad to see there are numerous victims every year. Many abuse victims are puppies — either they are physically assaulted or neglected by their owners. Due to the impact of abuse in the household, the animal might suffer from infections, injuries, and other severe conditions. Often, thankfully, those health issues are treatable, and the animal can survive. 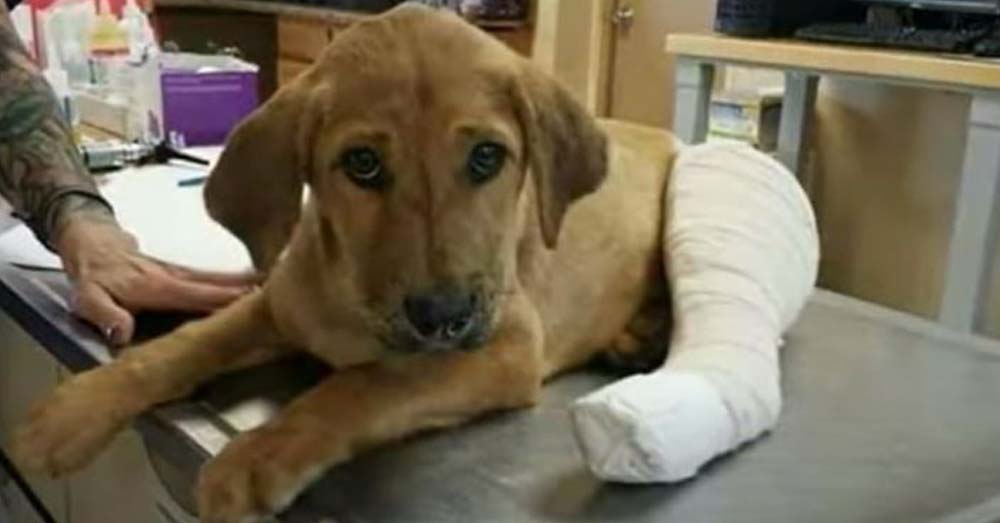 Unfortunately, pets who were rescued by a shelter from an abuse situation aren’t always considered for adoption. Special needs animals are deemed high maintenance, and the responsibility can be overwhelming. But people must understand that they can be excellent pets and that they are more than their disabilities. Some of them can even excel in dog sports, such as nosework. Fascinatingly, a three-legged dog has that story, and she was adopted by her supportive mom, Carole. 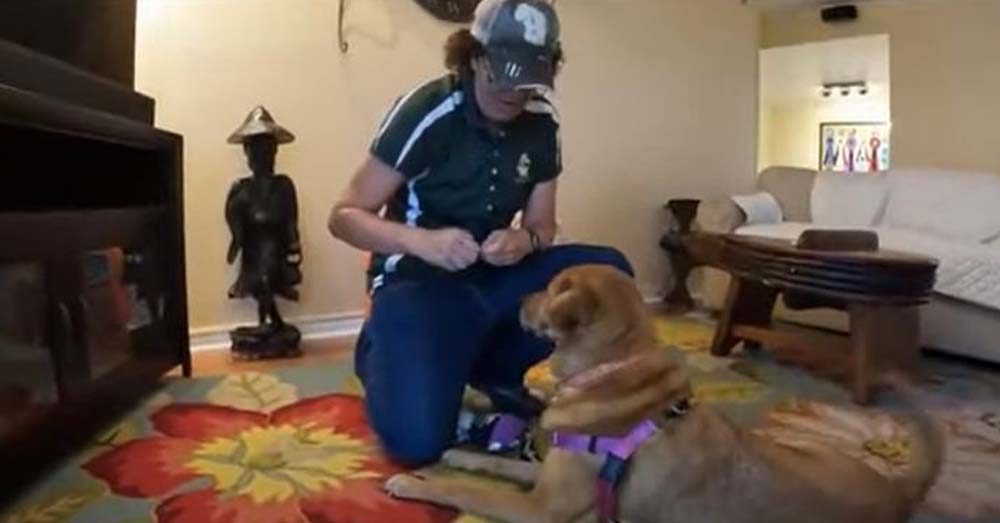 Gracie was a victim of neglect and was left alone on a field with an injured leg. Lucky for her, a passerby was kind-hearted enough to bring her to a shelter. The puppy went through a health checkup to determine if the injury was severe or would heal. But according to the vet who attended to Gracie, amputation was the only solution to help the puppy live well. She did survive the surgery and was put up for adoption after recovering.

Finding her a home was difficult because people tend to avoid special needs animals. The shelter didn’t give up on its mission, which ended when one woman finally noticed Gracie. Carole was more than happy to take the puppy home. She described Gracie as one in a million, and indeed she is, because Gracie surprised Carole with her talent. The dog might have lost one leg, but her sense of smell was so excellent she became a remarkable nosework dog. 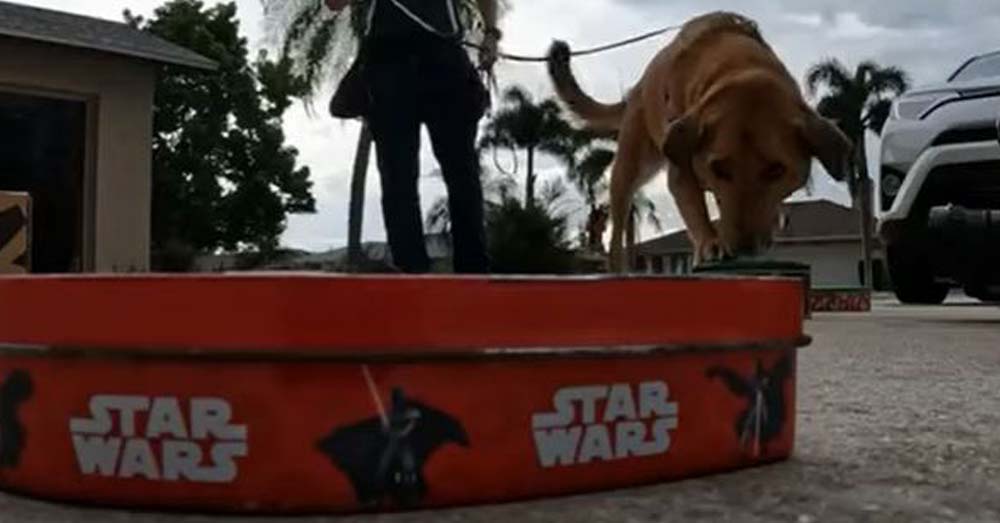 According to the fur mom, engaging in nosework was just fun for them at first. Carole was looking for something both of them could bond over. She discovered nosework and had Gracie attend lessons. Since then, both of them have been joining nosework competitions, and interestingly, Gracie was one of the greatest players. She’s a champion in life and in the world of nosework. 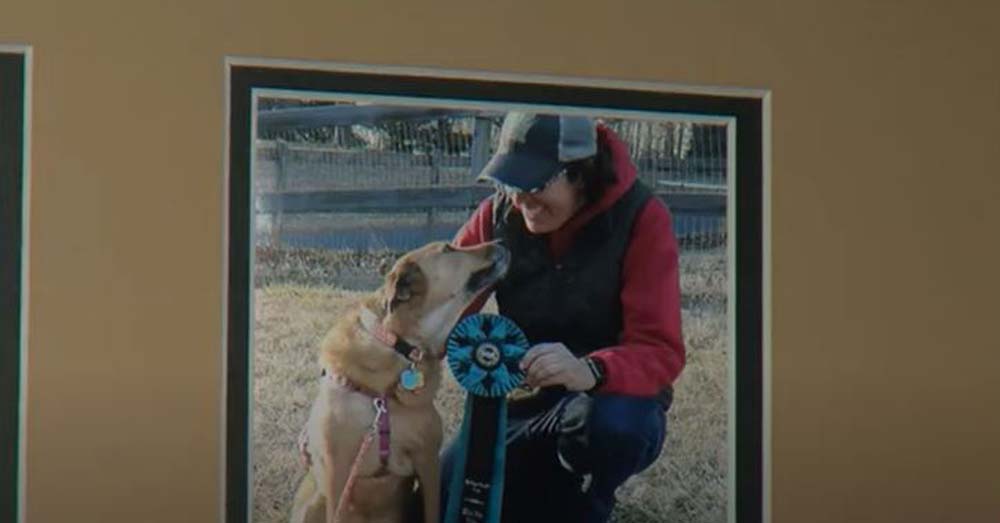 “Never underestimate the heart of a champion,” Carole lovingly said. “It’s hard for me to put into words what a special dog she is.” It’s a great thing that Carole was the one who adopted Gracie. She came at the right time because she is the perfect pet parent for the talented puppy. Gracie was able to grow in a loving and supportive environment. Carole provided the nosework champion with a household that allowed her to grow and be the best she could be.