Imagine being a dog and living your whole life inside of an animal shelter. That is exactly what a 7-year-old Lab mix named Scout has experienced. He has been at the Humane Society of the Delta in Arkansas for his entire life. Scout arrived at the shelter as a little puppy, alongside his brother. While his brother went on to get adopted, Scout stayed. Now, this senior dog is still waiting on a forever home with a loving family. The shelter staff think the world of Scout, so they remain hopeful that eventually he’ll get his happily-ever-after.

He has had some bit of luck in the form of a foster family willing to take him in while he waits to be adopted. Andrea Denk and her son, Eddie, both fell in love with Scout at the shelter. While the mother and son couldn’t adopt Scout, they certainly were willing to foster him and give him a semblance of being a normal dog in a household. 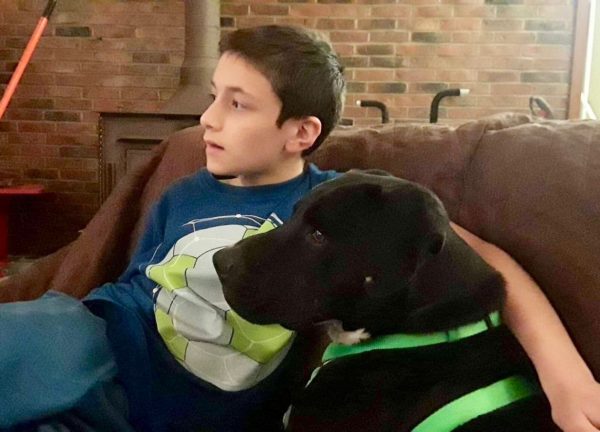 Scout is a very sweet boy, and has easily transitioned from being cooped up in the shelter to being in a home. However, since he’s a black dog, the shelter is concerned that his coloring is the reason he’s been overlooked so many times – and they worry that since he’s older now too, it’ll make his adoption hopes that much more difficult.

“We found out he loves kids, he loves adults, and he loves sitting on the sectional,” Denk said. “He’s been working on his leash manners, but he’s very easy going. He’s just happy.” 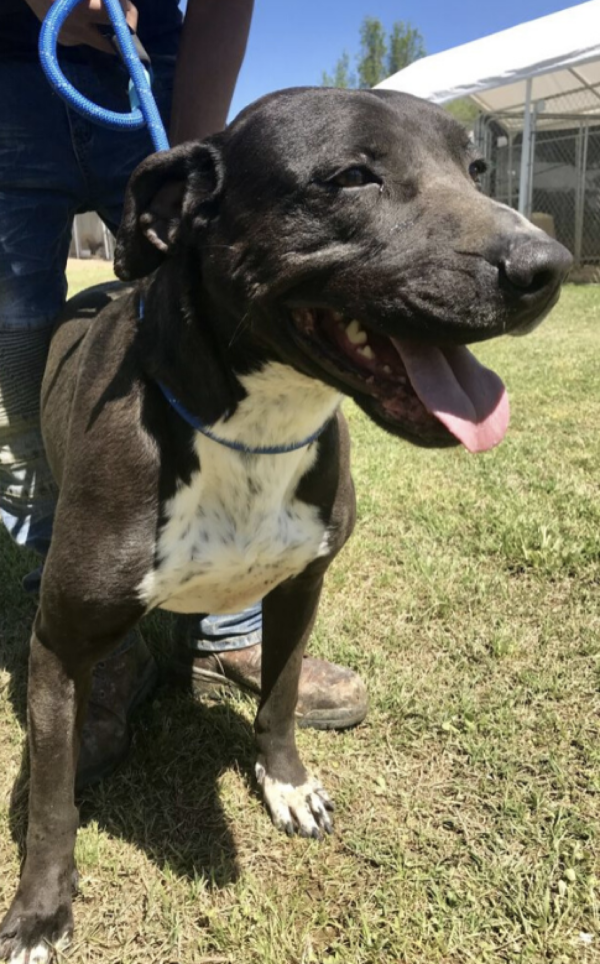 While 7 years might sound like a long time to be waiting at a shelter, Scout isn’t the only dog to experience this kind of wait. In fact, in the past there have been dogs who’ve been waiting at the shelter even longer than Scout has. Since the shelter is a no-kill one, this means that the animals that pass through its doors are able to stay for as long as it takes to find them a home. Unfortunately, for some dogs that translates to years and years of waiting.

The humane society is always bursting at the seams with animals in need of homes. In fact, they currently, have about 250 dogs and 50 cats. The unfortunate reality is that this kind of competition makes it harder for dogs like Scout to stand out and be noticed.

Rita Merritt from the Humane Society of the Delta wasn’t shy about pointing out the root cause of there being so many stray animals: negligent owners who don’t spay and neuter their pets. She also noted that the shelter desperately needs a spay and neuter clinic in order to help combat the problem. Merritt also believes that if more community members got involved in fostering, then it would make it easier to alleviate the high demand for space. 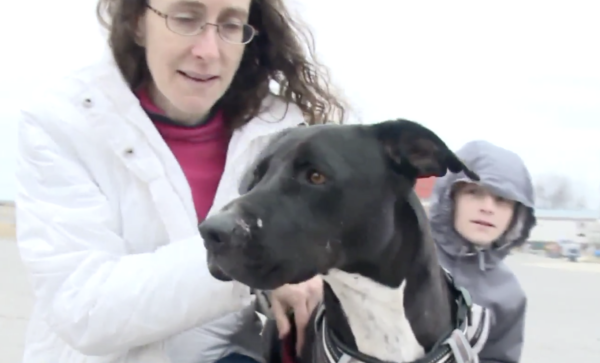 In an effort to get Scout adopted, the shelter posts a weekly appeal for a home for him. While posts always constantly getting likes and shares or being flooded with comments, there has yet to be someone actually come forward and offer him a home – which is truly a shame since all this good boy wants is to be given a chance to share his love with a family.