Myth’n Impawsible: The Top 9 Misconceptions People Have About Their Dogs

There’s no shortage of curious cat tales in the world, their histories embellished with druid worship and transporting Keanu Reeves into the burning ever-after. When it comes to dogs, society at large is still convinced on several misinformed counts, although possibly not ones as mysterious as their familiar feline friends.

Anyone who understands the phrase “hair of the dog that bit you,” has at least a good understanding of one way dogs have been incorporated into our cultural idioms, if not a slight hangover. Other dogmatic beliefs are a little less illustrative and actually cause harm to human-hound relations.

Do you believe all dogs go to heaven? That’s fine. It’s a personal preference. No judgement here.

Do you believe you can tell a dog’s age with simple septuple multiplication? Not so fast.

Lest your myth conception foment further misconception, here are some of the most popular canine myths and the reasons they need to be leashed up.

While this is one of the most popular myths in the canine kingdom, it’s also not to be believed.

According to Priceonomics, using multiplication to determine dog years may have its roots in a Judgement Day story that was etched into the floor of Westminster Abbey in 1268, indicating dog years are equivalent to a generous 9 times our single human year. The number seems to have wheedled down from there, but it’s oversimplified nonetheless.

It was French scientist A. Lebeau, who, by studying aging in dogs by matching their life-stage markers to the same in humans, found that the animals age much more rapidly in the early stages of life. For a dog, Lebeau found, the first few years of life may equate to 10-15 human years each, while dogs over two years old will age at the rate of four years to our one. 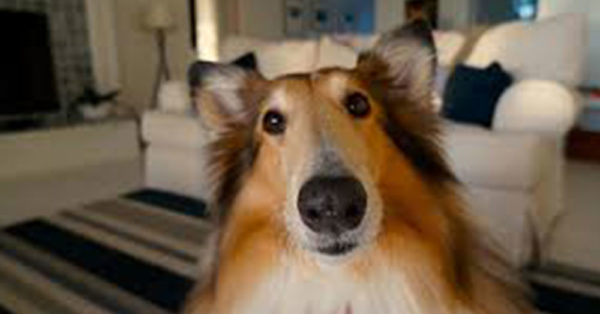 But all dogs are different, of course. Bigger dogs age faster than smaller ones, as affirmed by Inside Science, and diet and genetics also play an important role.

If you want to make sure your animal is living its healthiest life, schedule regular checkups at your veterinarian.

A dog’s mouth is filled with bacteria that are suited to a dog’s mouth, quite different from the bacteria found in human mouths. According to Dog’s Health, dog saliva may also be capable of neutralizing certain bacteria growth around wounds, which is why they will lick their cuts or scrapes. That doesn’t mean it will do the same for humans, however. Most of the bacteria in each system is essentially incompatible with the other.

In an ABC News interview with “Chicken Soup for the Dog Owner’s Soul” author Marty Becker, the expert claims that “staph or a strep for a human is not transmissible to a dog, if you were to kiss it, and vice versa.”

So, while letting your dog lick your wounds may not help, a good cuddle won’t hurt either. 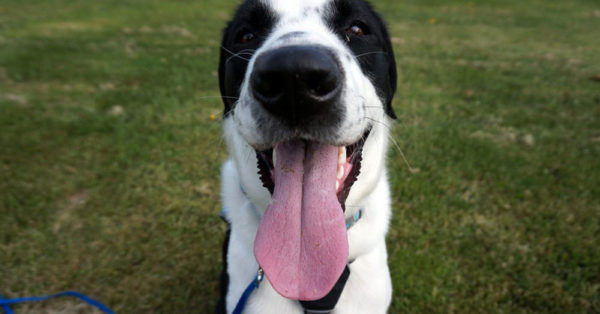 Another myth of mixed microbes. Dog mouths may not have the same bad breath or tooth-decay-causing bacteria that humans have, but they have their own.

As Live Science reports, there is no reason to believe dogs’ mouths are cleaner than humans’.

“It’s like comparing apples and oranges,” Colin Harvey, professor of surgery and dentistry at the University of Pennsylvania’s School of Veterinary Medicine, told the site.

And besides, we all know how they say “hello” to each other. That should explain a little more about where this myth belongs. 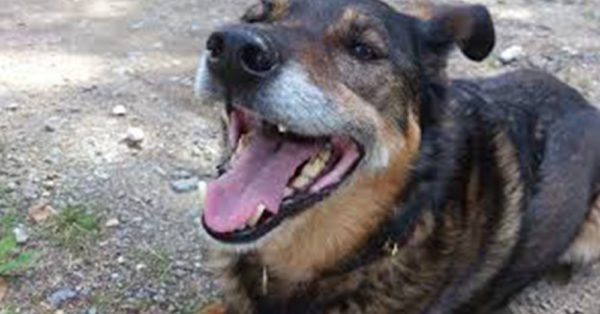 6. Leftovers are fine for dogs to eat

Dogs may not turn down many foods, but they also don’t know what’s being fed to them. As Petful maintains, while you may have the best intentions in keeping your dog happy and your trash can clean, many human foods contain too much fat for the canine digestive system, and sometimes even dangerous brittle bones. 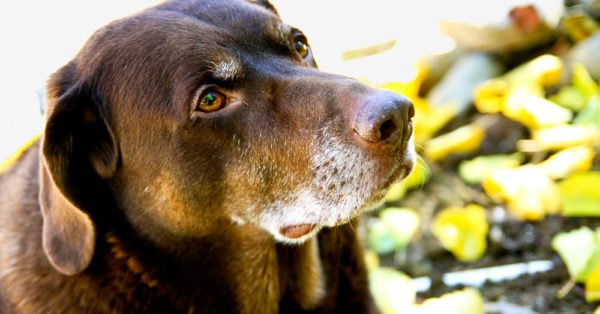 If you do give your dog leftovers, Only Natural Pet reports, healthy meat, or steamed and finely chopped vegetables and fruit are great choices. And It’s important to give the animal less of their own food, to balance out the calories.