Football can be a violent sport, but the savagery usually takes place on the field. Unfortunately, one Philadelphia Eagles fan was so enraged by her team’s recent loss to the New Orleans Saints that she lashed out in a cruel show of violence.

Police say Kirsten J. Gaskins got drunk and started attacking her girlfriend, who was repeatedly punched in the face. The deranged fan also threatened to kill the girlfriend’s dog, a sweet Pomeranian staying with them in a dog-friendly hotel north of Philly. 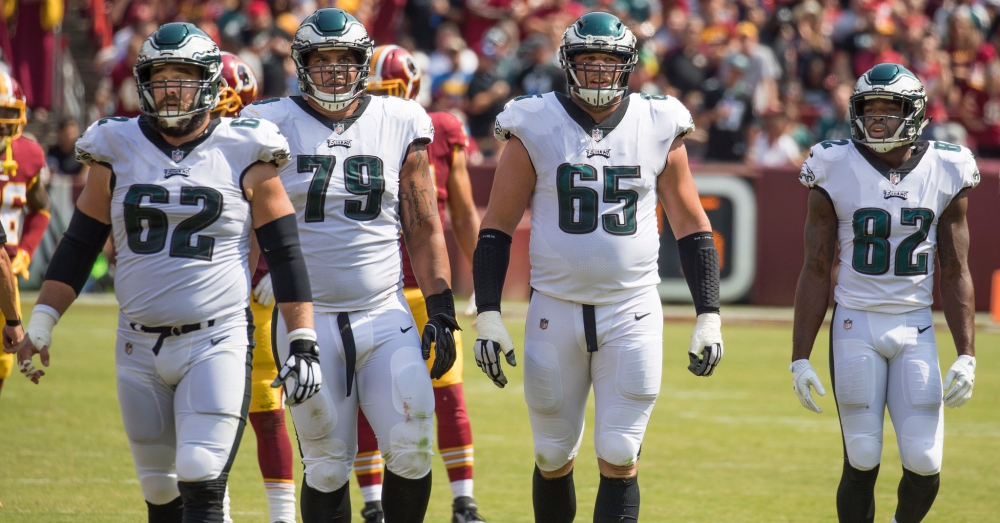 Fortunately, the girlfriend did manage to flee and called the police, who quickly arrived to take Gaskins into custody. After scouring the room, they also found the dog stuffed in the microwave.

Thankfully, the device wasn’t turned on, but poor creature still didn’t have enough room to move or breathe deeply. If officers hadn’t arrived when they did, this innocent creature could have suffocated and died. 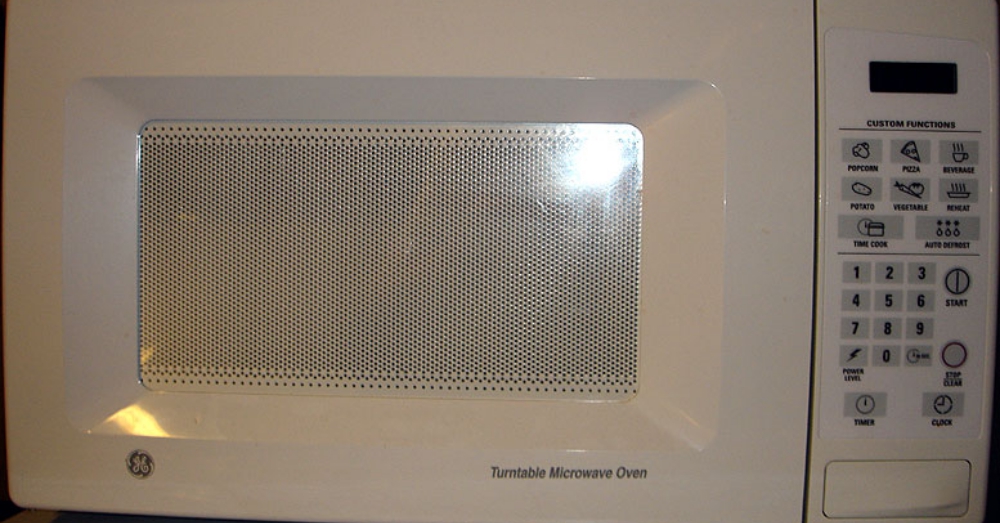 Local papers reported that Gaskins was charged with simple assault, harassment, harassment, and cruelty to animals, as well possession of drug paraphernalia, but then released from jail on a $20,000 bond.

We hope Gaskin has learned her lesson, also wonder if she got off too easy. Regardless, we certainly hope her girlfriend is wise enough to move on — for both her and her dog’s safety. We’re pretty sure this particular NFL fan isn’t a keeper.