People always comment on how a child resembles their parents, but what about fur children? Even though humans are not the biological parents to their dogs, some owners share a shocking resemblance with their beloved fur child. 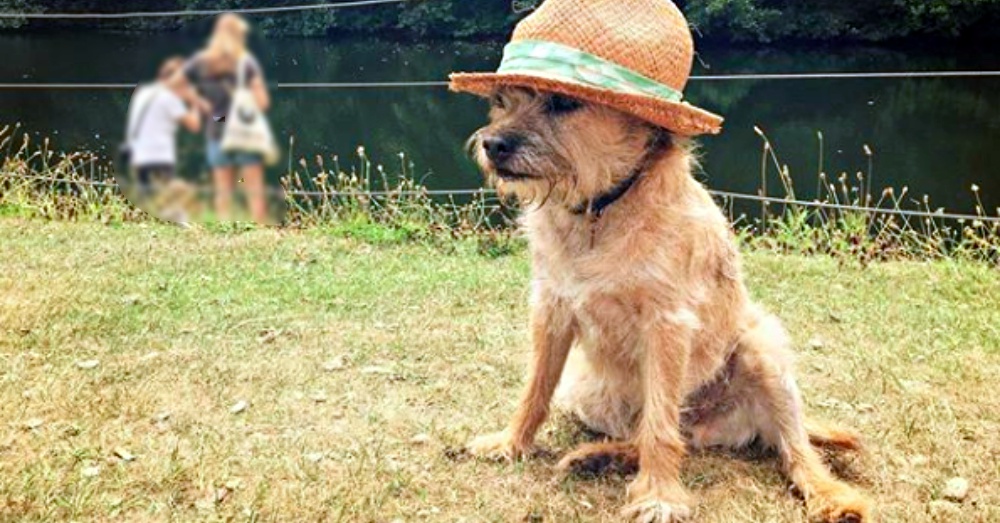 “I don’t want to create images of animals that are patronising. My subjects are complex and characterful creatures, full of pathos, humour and unpredictability. I want them to appear epic. For me, a domestic pet is no less beautiful or majestic than a wild animal,” states Gethings. 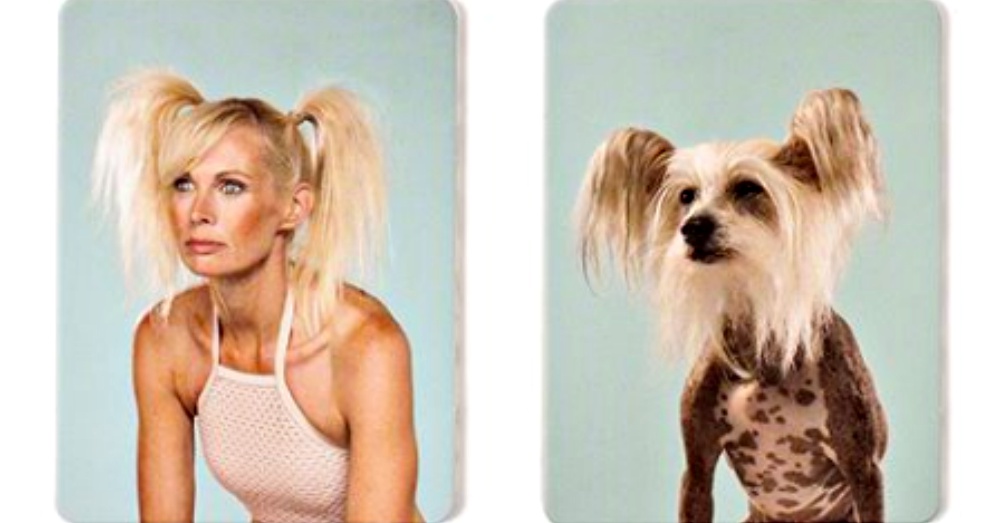 The side-by-side images of the owner and look alike dog are taking the internet by storm. The images have appeared all over the world, even on airport televisions. The images include a woman with her hair in a ponytail that looks just like her Poodle. Another is of a man with long flowing hair and his Afghan hound. It is uncanny how much the owners and dogs look alike. 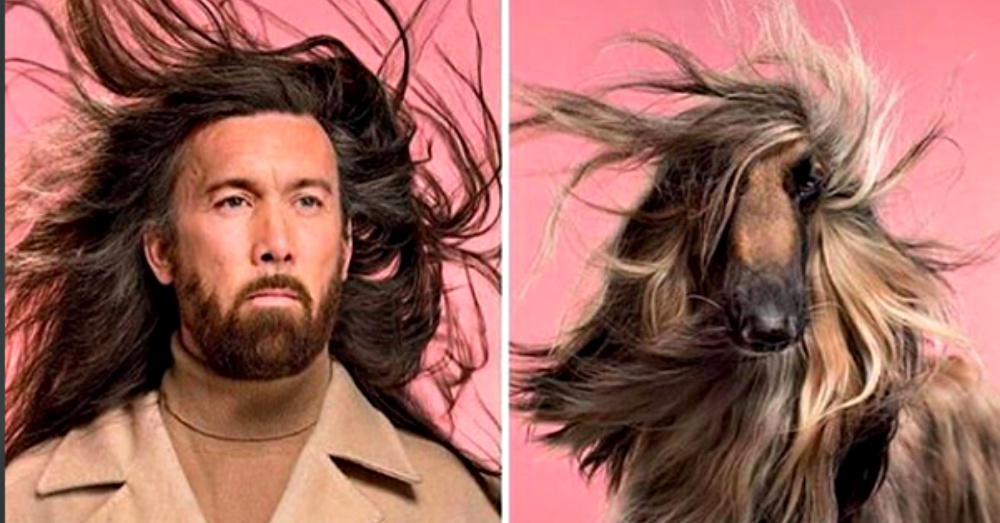 “18 months ago I was commissioned by @laurencekingpub to produce 50 portraits, illustrating the idea of dogs who look like their owners. The Times are publishing a bunch of them today, and the whole collection has been made into a game,” posted Gethings on Instagram. 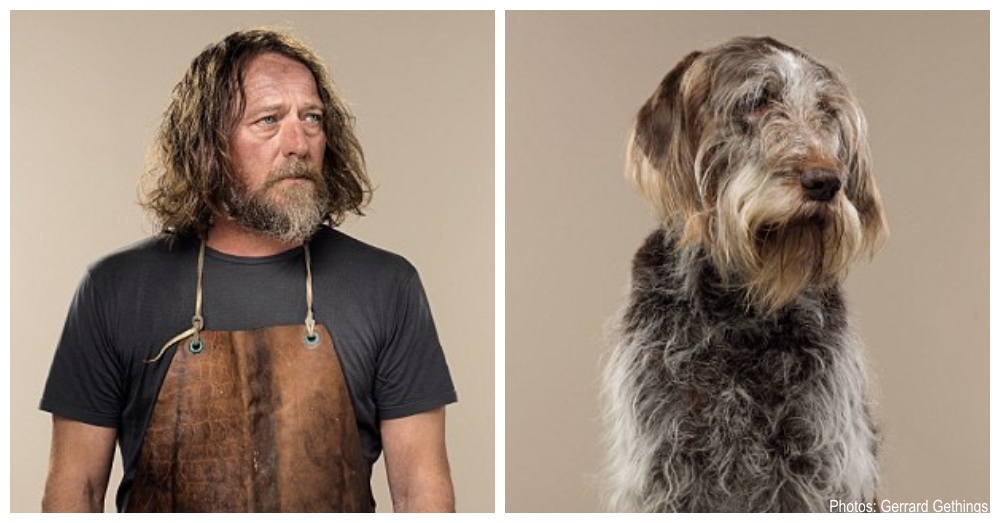 Aside from looks, many of us dog parents can relate to having similar personalities with our dogs. We tend to be drawn to the dogs that enjoy the same activities and have the same energy level.

“Familiarity often makes us forget this, but when you get up close and capture every soulful detail in the eyes of a dog, cat or horse, then you start to remember where it came from. They seem important and individual again. With a heritage that dates back to forever.” 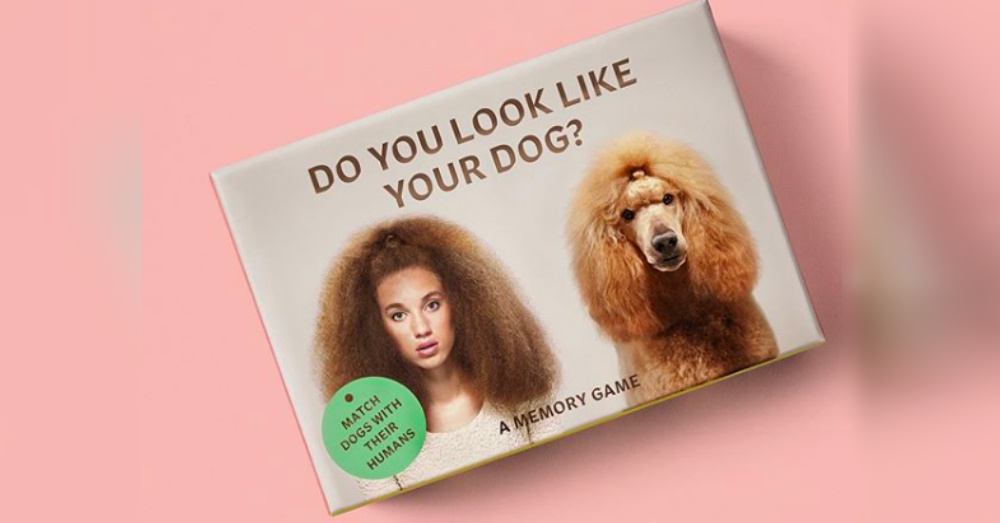 The new memory game, Do You Look Like Your Dog?, is available for purchase starting September 10. You can check out more of Gethings’s work on his Instagram gezgethings.

Cuteness Alert! A Feature Film About Puppies Might Be Coming To A Theater Near You: Click “Next” below!