It’s hard not to get excited when the Google Maps car passes by. For this dog in Japan, the opportunity to make history was just too much.

Redditor Big_Ballz posted a moving slideshow of the perky pup as it identified its target and bounded off in chase. He titled it “The chase of the year” on the r/aww subreddit
Of course, this dog could invariably hold the top title for several years more, if the street view isn’t updated. 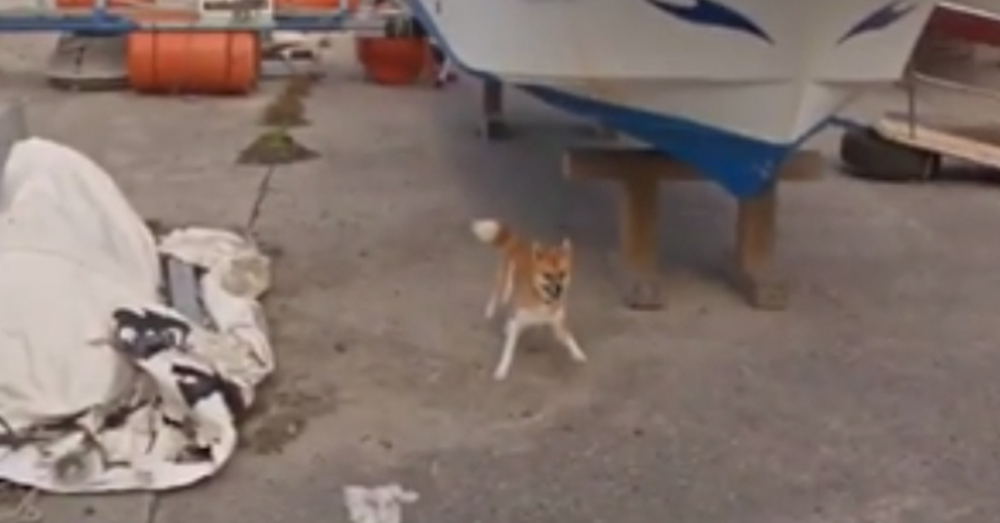 Reddit’s reaction, of course, was an outpouring of upvotes.

“I thought he just wanted to be on Google Maps. I know I follow that car every time I see it driving around,” commented u/regoapps. 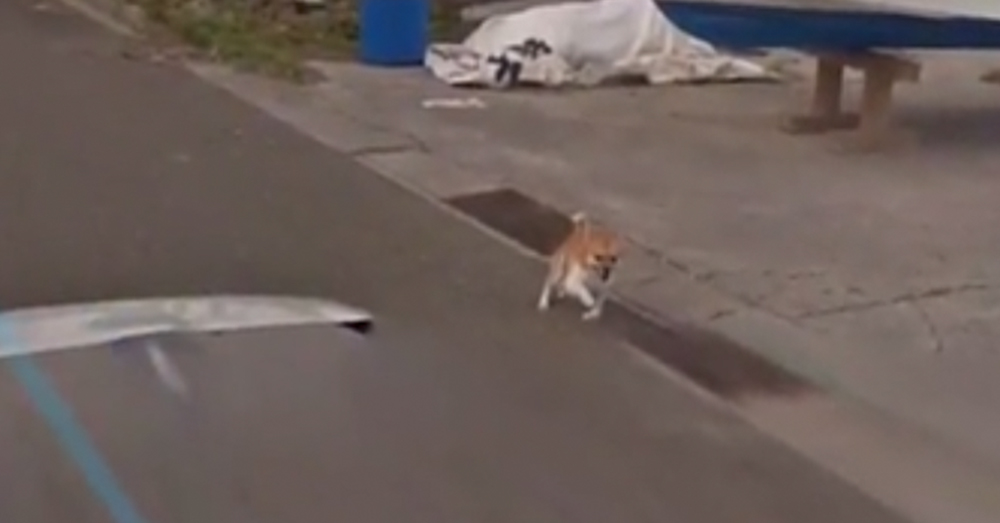 Source: Reddit/u/Big_Ballz
The chase is on!

Some even surmised what the dog must have been thinking.

“Hah! Another intruder intercepted and run off my territory!” wrote u/IncendiaryIdea. 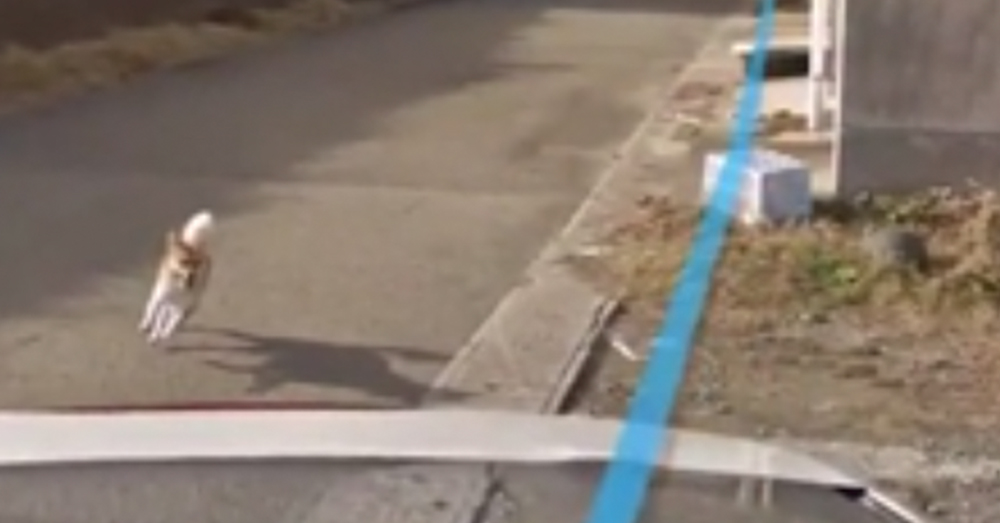 Source: Reddit/u/Big_Ballz
This Corgi wasn’t about to slow down.

And from u/Sexy_State_of_Mind, a historically inaccurate reenactment, that may have just been part of Forrest Gump, imagining Tom Hanks as this dog. 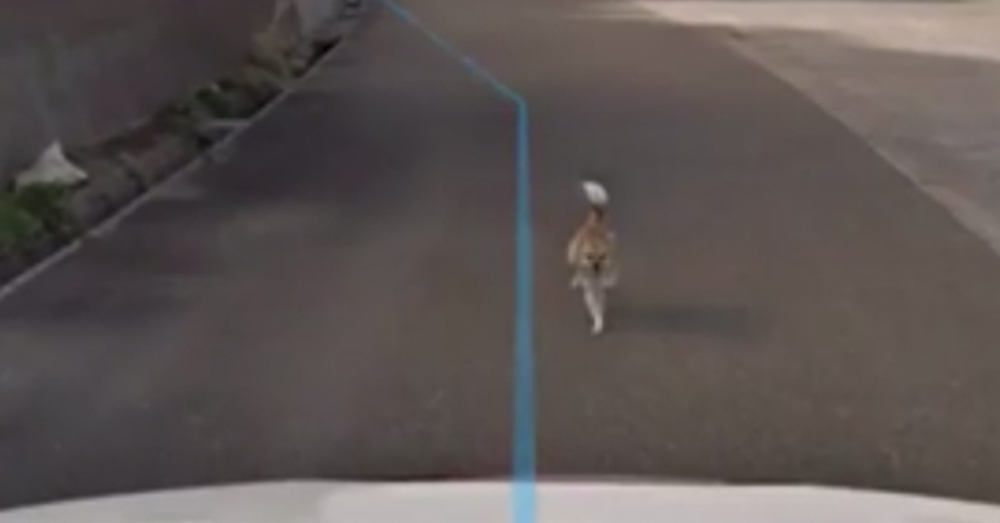 In all, Street View dog received a lot more fake Internet points than it will likely ever understand.
“How excitement,” commented u/KeithMyArthe. “It had thrills, suspense, action, Emmy class acting chops, and a dog. We gave it 5 things. 🌟🌟🌟🌟”

The chase of the year from r/aww