In Southaven, a one-year-old dog named Eco was brutally beaten by a neighbor of the owners, Courtney and Ron Gutowski. They weren’t home when it happened but according to a witness, the neighbor jumped the fence and beat the dog on the head nonstop with a log.

Echo was trembling after the assault occurred and was rushed to the veterinarian. His damaged eye had to be removed and now he is not the same dog as he was before. Rather than being playful, he sits beside Courtney all day and she hates to see his spirit broken. The vet says it will take at least six months for Echo to recover. 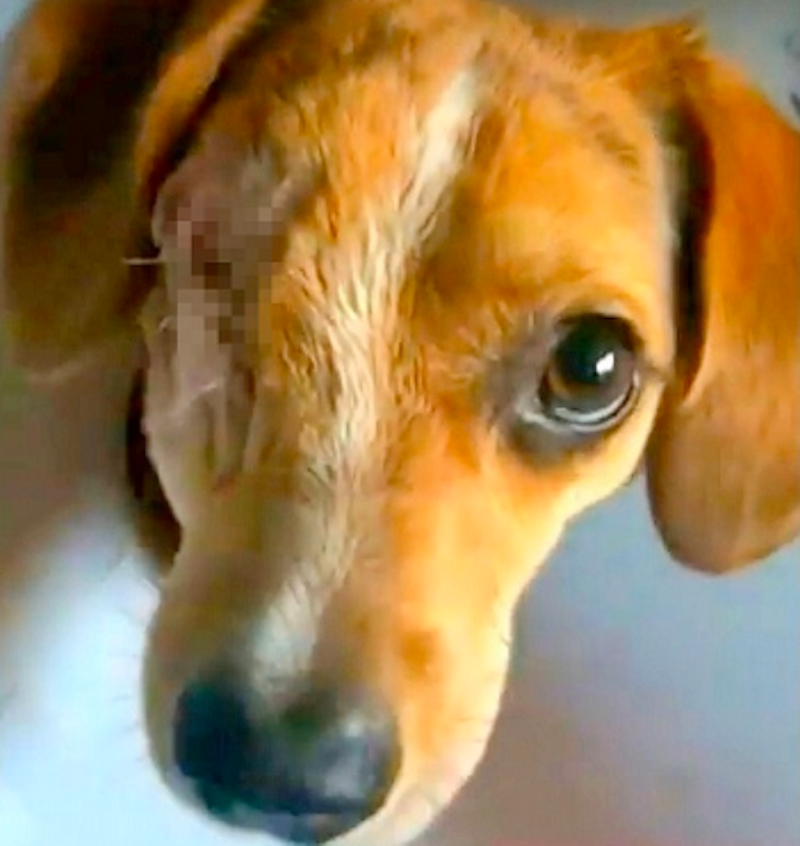 Courtney had reported concerns about her violent neighbor to the police and she feels it would not have been an issue if they had listened. The neighbor had formerly thrown large chunks of ice at Echo in an attempt to hurt him. The police are now investigating the assault but they are not offering any further comments. 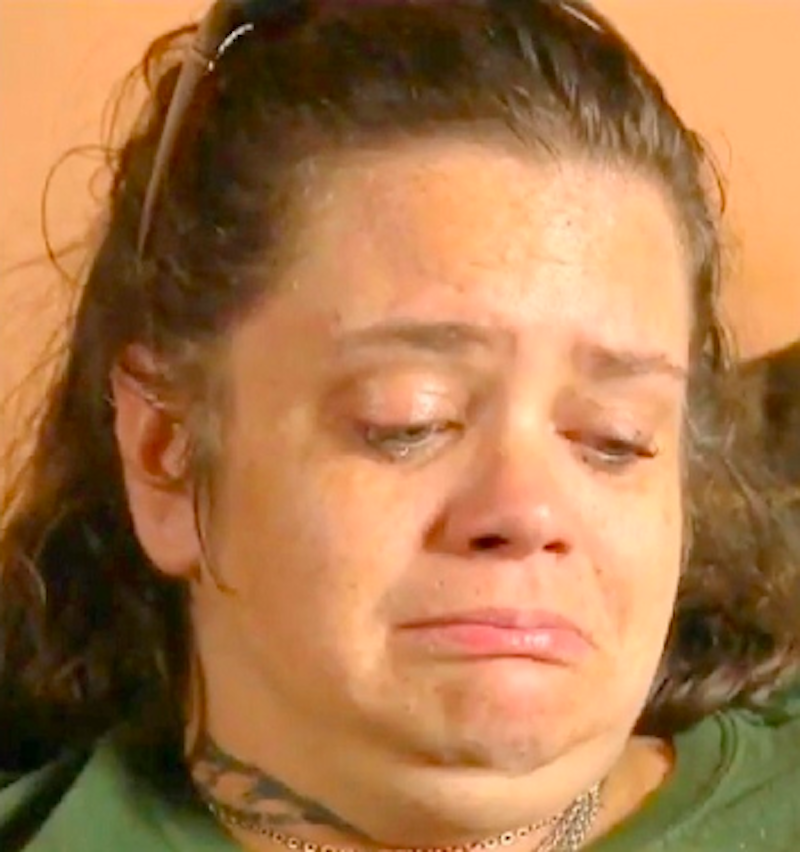 The abuse of this animal is a despicable act by a very violent individual. It is hoped that the case is properly investigated and that the neighbor pays for what he did. 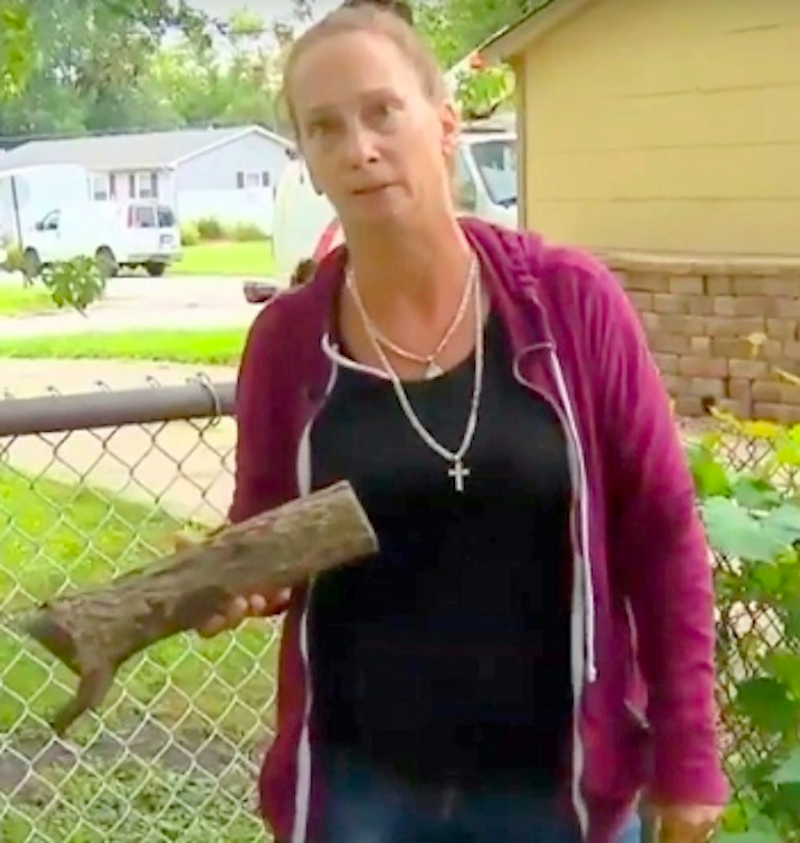 You can see more details in this video: