Neighbors have reported seeing a labrador, Lola, peeking out the window of a house in Springfield, Missouri. Resident Deborah Freeman and other people in the area say they can smell urine and feces coming from the home and worry about the terrible living conditions the dog must endure on its own.

“The whole neighborhood is upset,” she said. “We were worried about her when it got up to 104 heat index because there’s no heat or air conditioning to help her.”

Lola lives in the house all alone and there is nothing the officials can legally do. Under the city’s code, a dog is not considered abandoned or neglected if it has access to shelter, water, and food. 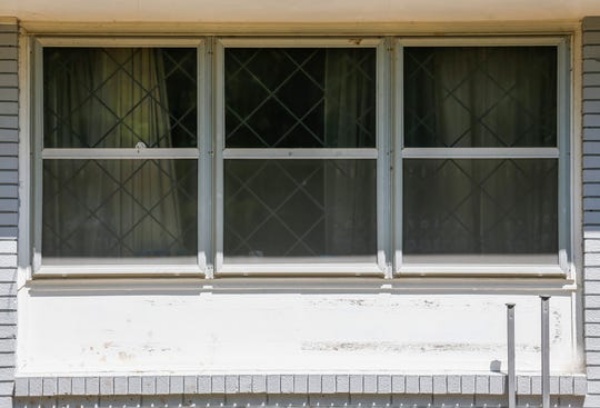 Officials said they met with Lola’s owner and inspected the automatic food and water dispensers he uses to keep her nourished, though none of the neighbors have ever seen the owner.

Animal control officers make sure to stop by and check on the dog every day.

“We are taking note of the dog’s condition … and we have found the dog to be happy and playful every time we’ve visited,” she said. “If at any point we see it decline, that prompts something further that we can do.” 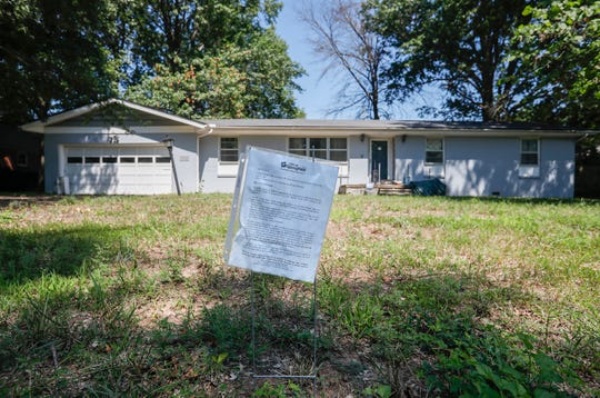 Neighbors have cited a notice against the property due to lawn overgrowth with the hopes of freeing the dog.

“We ask that you help change the restrictions to correct this and other cases like it for the neighbors’ and Lola’s sake,” Freeman said. “We just need to find out if there’s a way of changing this for the animals that are stuck in this environment.” 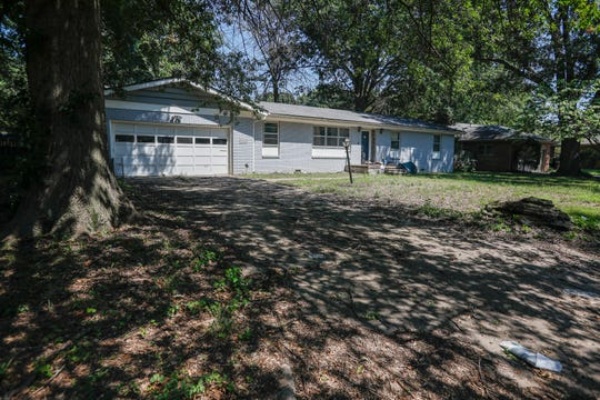 Media attempts to determine Lola’s owner went unfounded, and property records for the home are that of a man who is deceased.

The situation is now being handled by Missouri’s Springfield-Greene County Health Department.