Reading and playing outside are equally important for staying healthy, so a Chicago man used his woodworking skills to create two free libraries – one for humans and one for dogs.

Wayne Johnson, skilled cook, traveler, and woodworker, lives in uptown Chicago and noticed that his neighborhood was missing something, a library for humans and dogs. He created a “Mini library” for humans and filled it with books and placed it in the pedestrian mall by his house. 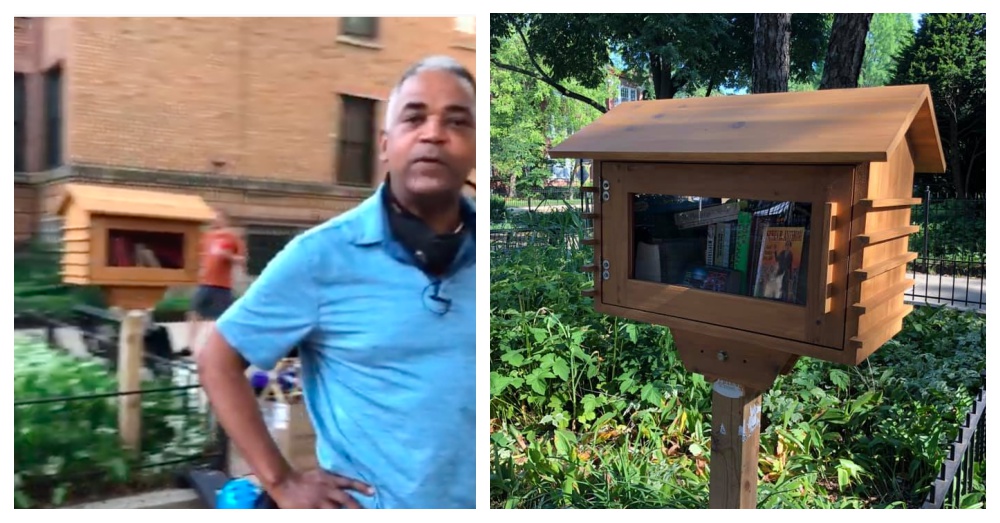 But his contribution to his community was not complete. He headed back to his wood shop to create something special for dogs.

Although Johnson doesn’t own a dog, he didn’t want man’s best friend to feel left out so he created a dog library. He used cedar wood to create a sturdy box that was coated with shellac and then labeled, “Fetch One. Leave One.” 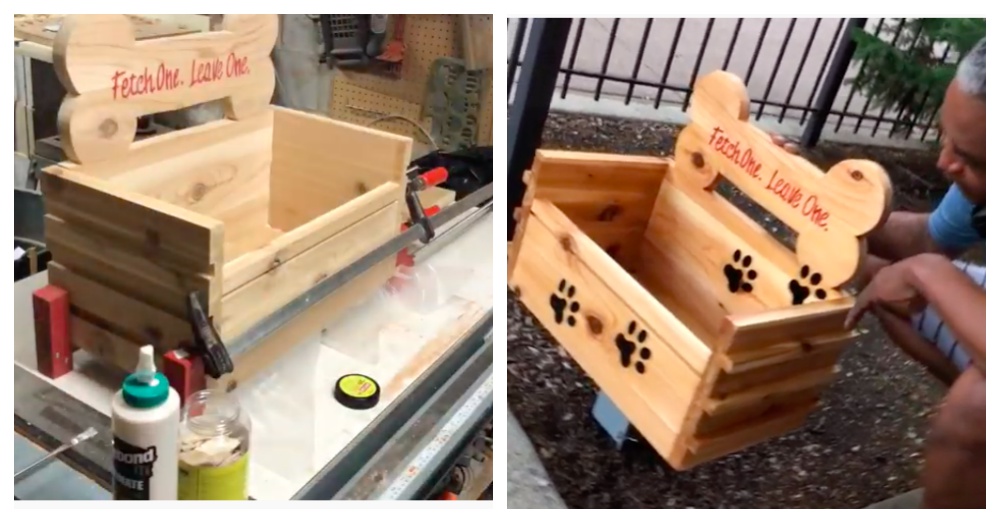 He placed the box at ground level, so dogs of all sizes are able to use it. It’s filled with sticks, mostly fallen branches that Johnson has broken into smaller sticks, for playing fetch. Aside from being functional, the library is adorably decorated with paw prints. 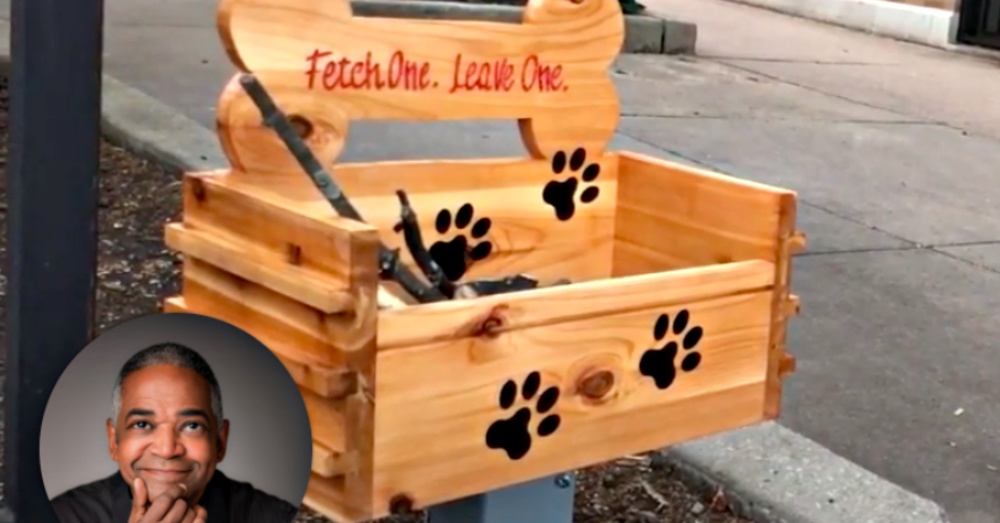 His dog library creation sparked his interest in dogs as he wrote, “I might have to get a dog one day.”

In the meantime, all the neighborhood dogs will be delighted to find sticks or tennis balls ready to be played with. 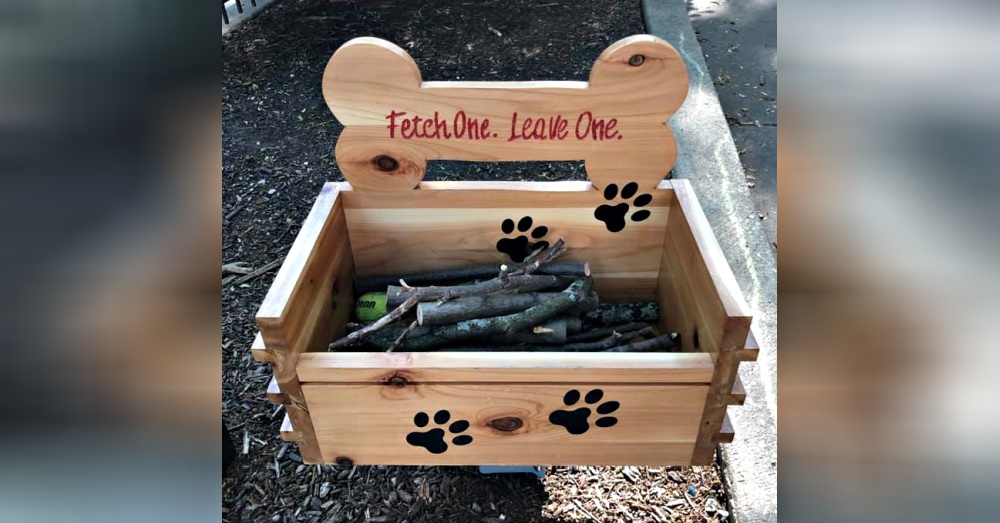 His YouTube channel, WayneBites, is all about living life to the fullest and features his recipes and woodworking projects. Check out his video on making a “dog library” and don’t forget to share.

Who else would love one of these in their neighborhood?