Saying goodbye to a beloved pet is one of the hardest things that we ever have to do in life. Even when we are doing the right thing for our pets, and putting them to sleep rather than having them suffer, it’s still such a difficult and devastating decision to make. The pain from the experience is one that never goes away.

On Twitter, Dale Thompson, a resident of Toronto, shared with his followers, the gut-wrenching moment when he had to bid farewell to his beloved 14-year-old dog Murphy. Murphy had been losing a devastating fight against cancer.

He wrote, “This is Murphy’s 14th & last Christmas with me. Tragically, the cancer is now all through his nose and into his throat. There’s nothing else I can do except make him comfortable & happy.” 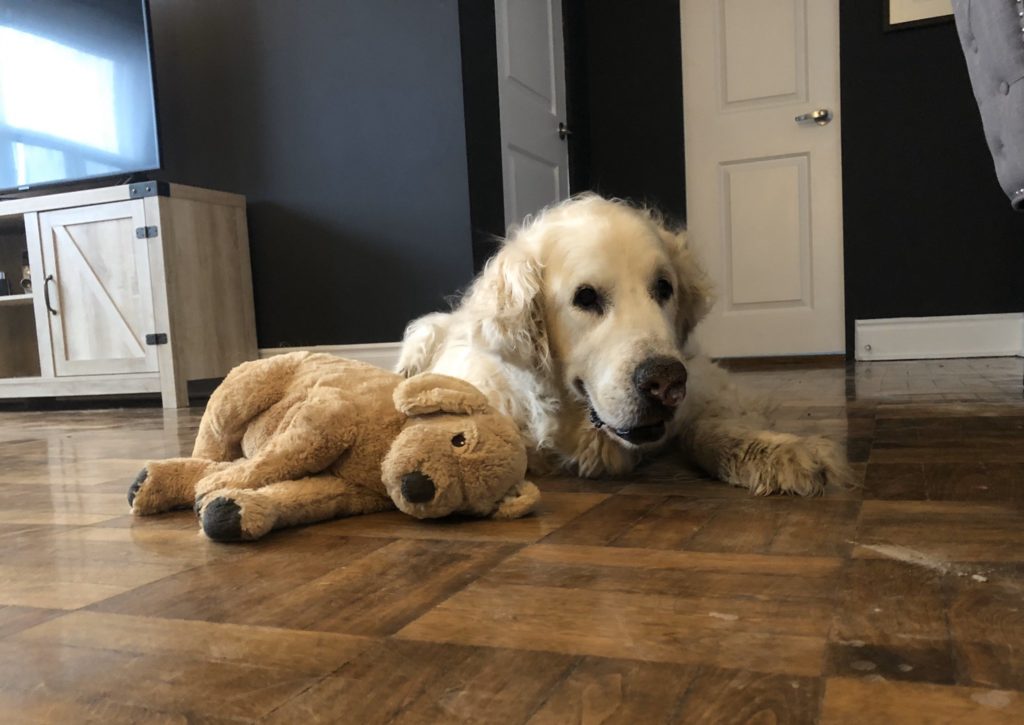 A few days after Christmas, Thompson’s followers were heartbroken to learn from a video that the slow-moving Murphy was actually taking his final walk.

“Murphy walked to the vet today for the last time. He walked in with dignity, clarity and honour. He left this world the same way he came into it: With style, grace and happy,” Thompson said.

Even though Thompson knew that it was time to let Murphy go and no longer be in pain, it still didn’t make the experience any easier. And in the end, Murphy proved that he was the best boy as he was the one who ended up providing Thompson with the care and comfort. 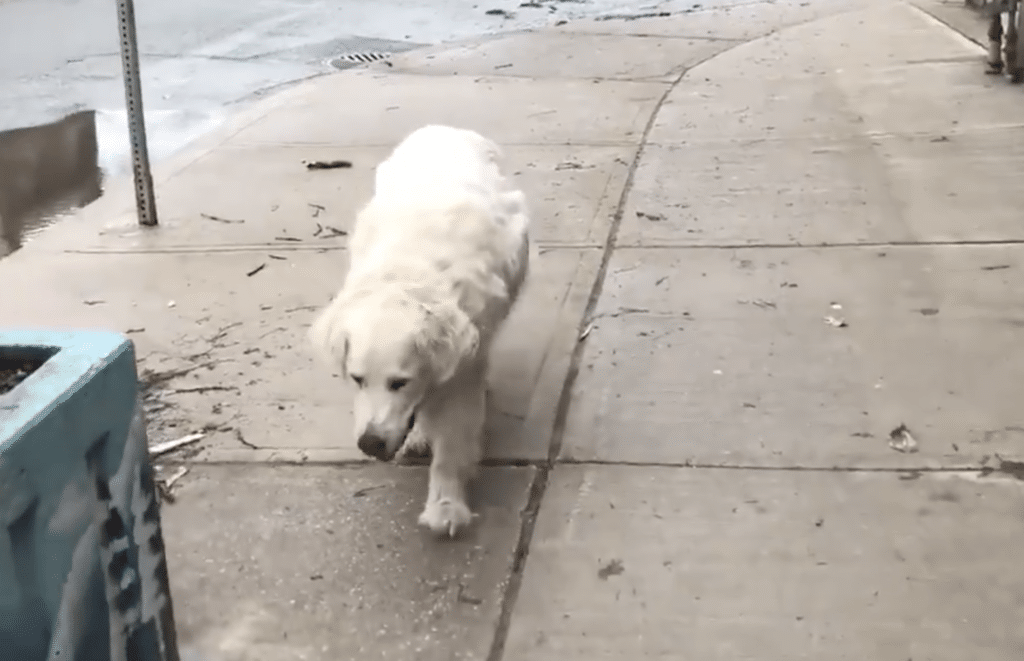 “Even in the end, he was happy and when I cried to say goodbye, he tried to get up and leave with me. I couldn’t tell him enough how sorry I was for doing this and how I regretted every single time I got upset at him or didn’t spend enough time with him too. He was happy,” he revealed.

In a much broader post on Medium, Thompson shared more inside information on not just Murphy’s sickness, but their last moments together as well.

“You know I would’ve taken on your cancer from you if I could’ve. You were an anomaly for not only loving visits to the vet but enjoying getting a needle. Your last gesture was to stop me from crying before your final breath. I wonder if you understood when I asked you to wait for me on the other side.” 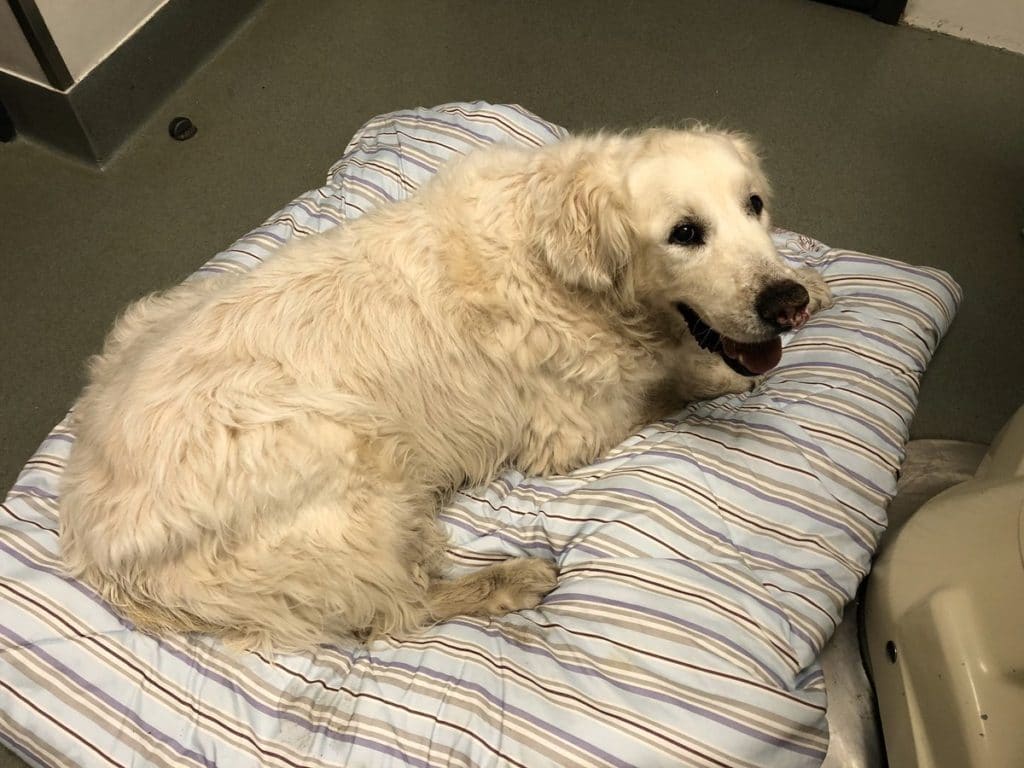 There were thousands of other people on Twitter who knew what he was going through, so there were many kind comments from people offering their condolences to a grief-stricken Thompson.

“Went through the same with my Schuey. He walked into the vet too and I sat on the floor with him until he was at peace. Wish they could live longer. Sending massive hugs,” wrote @bethmc1974.

And @suzannekeith71 added, “They take a piece of us with them when they go. It is the hardest thing in the world to be strong for them when they tell you it is their time.”

Murphy walked to the vet today for the last time. He walked in with dignity, clarity and honour.

He left this world the same way he came into it: With style, grace and happy.