Dog Ran Off After Car Accident And Fell Into A Lake, But Officer’s Quick-Thinking Saved His Life

Police responded to a car crash early in the morning in Chicago. One car swerved in front of another, which wound up hitting a third car, and then that car hit a fourth car.

A person jumped out of the first car and ran from the scene but was eventually caught. The passengers in the other car were sent to the local hospital for treatment. 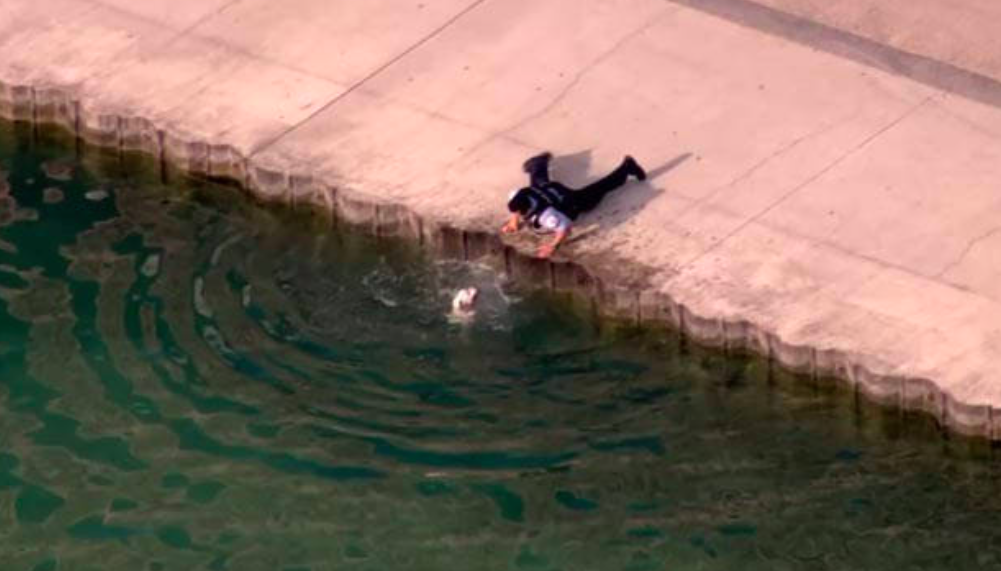 After the crash, a chopper was flying above when the crew noticed an animal near the lake. It turns out that a dog involved in the accident ran out of one of the cars and toward Lake Michigan. He leaned over concrete and wound up falling into the lake. He wasn’t able to get his paws back on the concrete, and was struggling to swim. 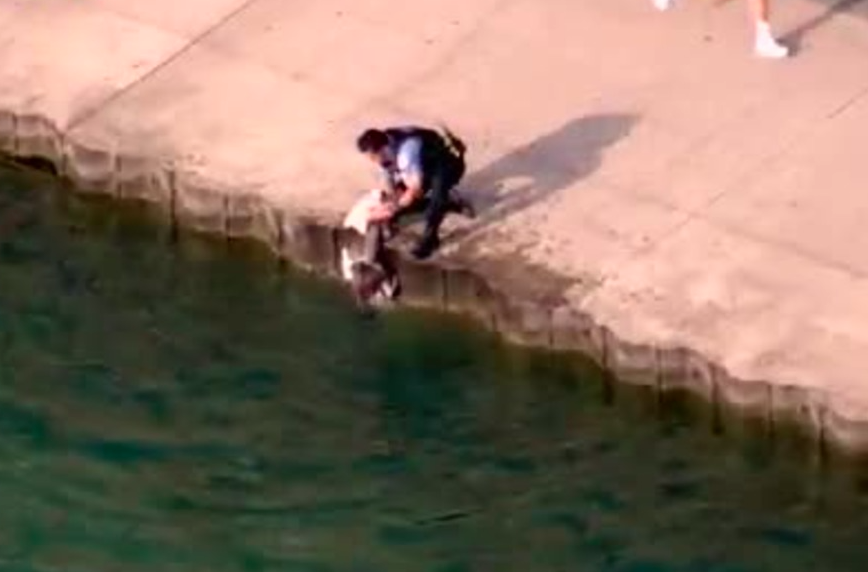 That’s when Police Officer Juan Farris ran over to the dog and was able to pull him out of the water. Once the dog was safe, the other officers helped get ahold of him so he wouldn’t wander into traffic. They got a leash on him and eventually got him into their squad car. The dog was very friendly and cooperative but didn’t have a collar or chip. His owners did eventually come forward and he was happily reunited with them. 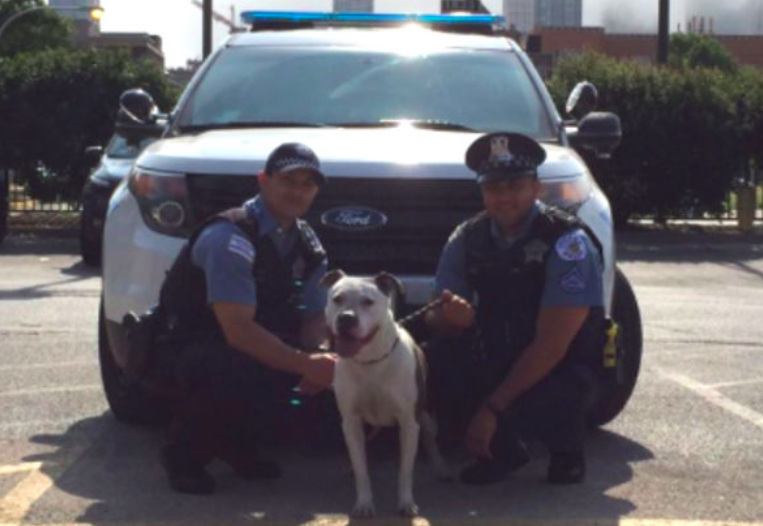 It turns out the dog’s name is Boogie and he’s around seven or eight years old. 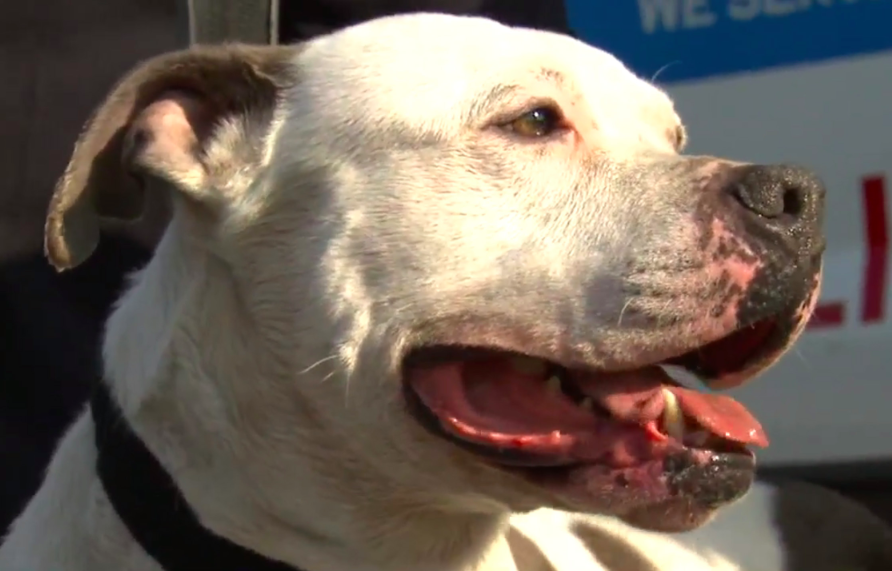 Officer Farris said he would’ve love to adopt Boogie if he was never claimed. But Chicago Animal Care and Control said they will waive the $65 fee is Farris would like to adopt a dog from the city pound.