16-year-old Mike Assi was on his way home on the school bus when he saw smoke coming from his house. Luckily, no one was home, but his furry best friend was trapped inside. He knew if he didn’t act quickly, his dog would die. 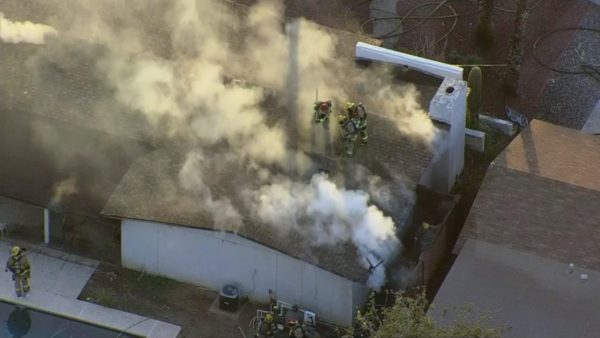 He yelled at the bus driver to stop and ran off the bus. Despite the driver’s best effort to get him to stay away from the house, Assi ran right to the front door. He knew he couldn’t leave his beloved pup, Zach, inside his burning home. 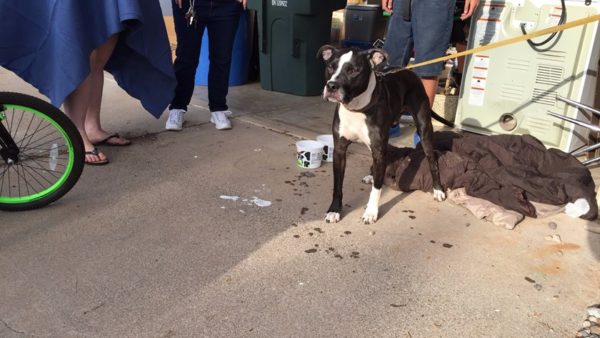 He opened the front door, and thick smoke poured out. Then he rushed to the back door, opened it, and called for Zach. Thankfully, the dog ran out of the house just in time. What Assi did was extremely brave, for he could have died while trying to save his dog.

I think we can all agree that we’d do anything for our pets; they ARE part of the family, after all!