A Elderly Woman Was Rushed To The Emergency Room, And Her Dog Refused To Leave Her Side

A dog is truly a [wo]man’s best friend. Our furbabies are there for us through thick and thin. They are always there to greet us at the door after a long day with lots of tail wags and licks. They snuggle by your side when you’re not feeling well, and they always know when something is wrong. Dogs put smiles on our faces every day, and it’s hard to think what we’d do without them! 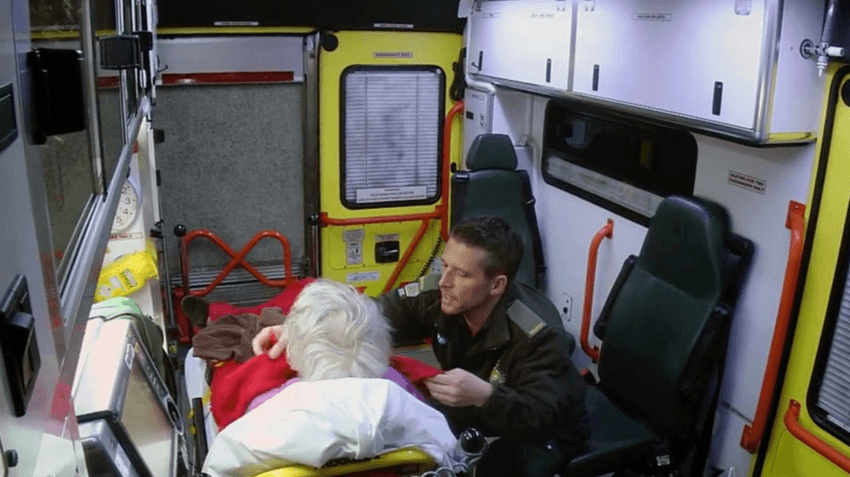 One dog proved to be extremely loyal to his owner when she fell ill in a public place. An ambulance was called and immediately came and got her, and her beloved pup never left her side. When the London Ambulance Service staff in Harrow saw the dog by her side, they let him come along for the ride in the ambulance. 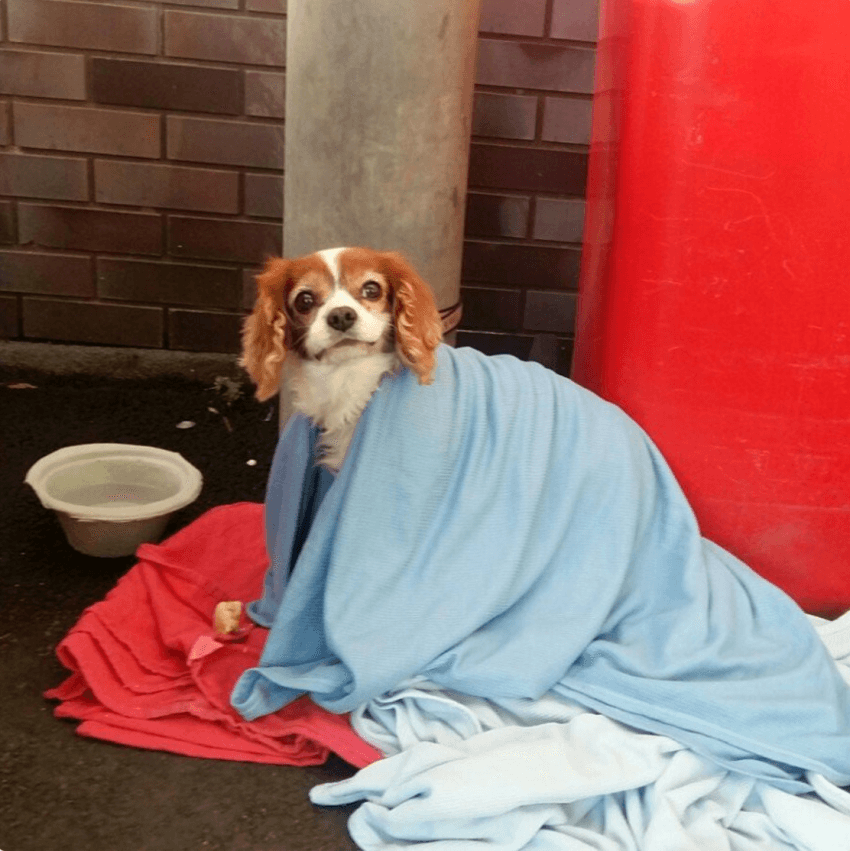 There, the dog comforted his human during this scary time. “Patient became ill in a public place and the crew couldn’t wait for doggy rescue – used their initiative and set pup outside A&E amb bays,” the hospital wrote on their Twitter. 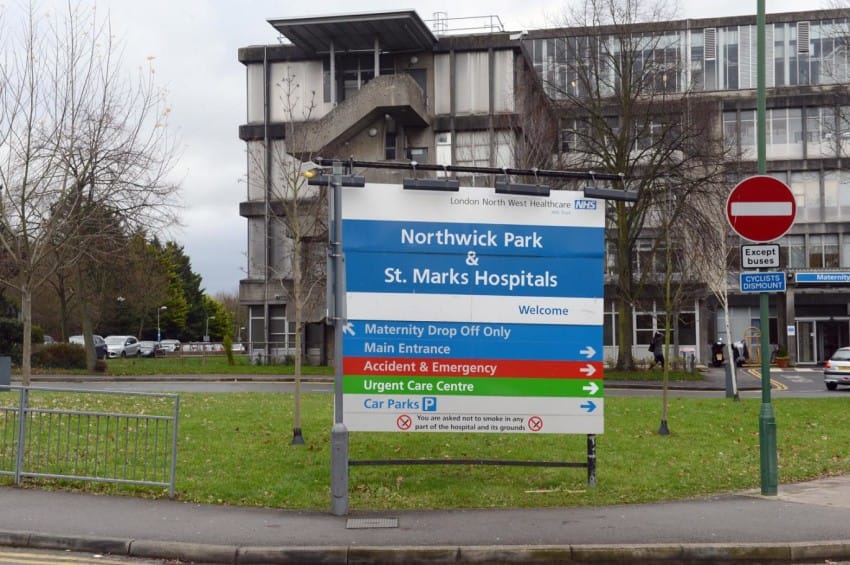 Meanwhile, ambulance staff kept him warm, and gave him food and water out of makeshift bowls outside Northwick Park Hospital’s A&E department. While waiting for the woman, the pup stayed patient outside. Staff wrapped him up in a blanket to keep him toasty in the meantime. 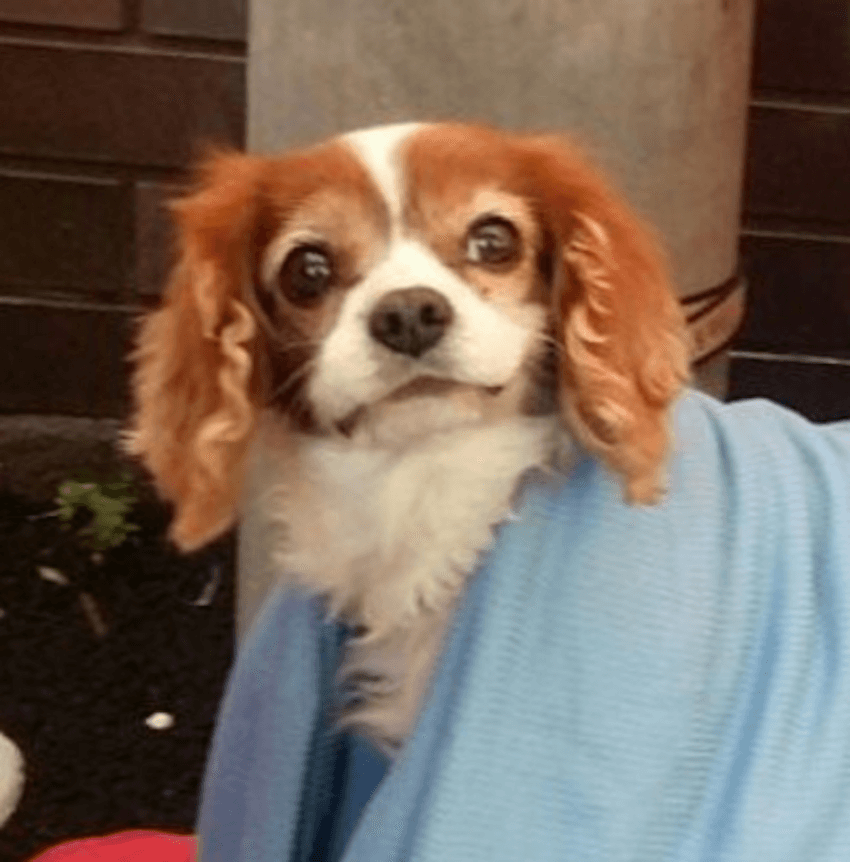 “He seemed very entertained by the passing ambulance crews and hospital staff and even managed to sneak a bite of our lunch!” said Sarah, an apprentice paramedic. 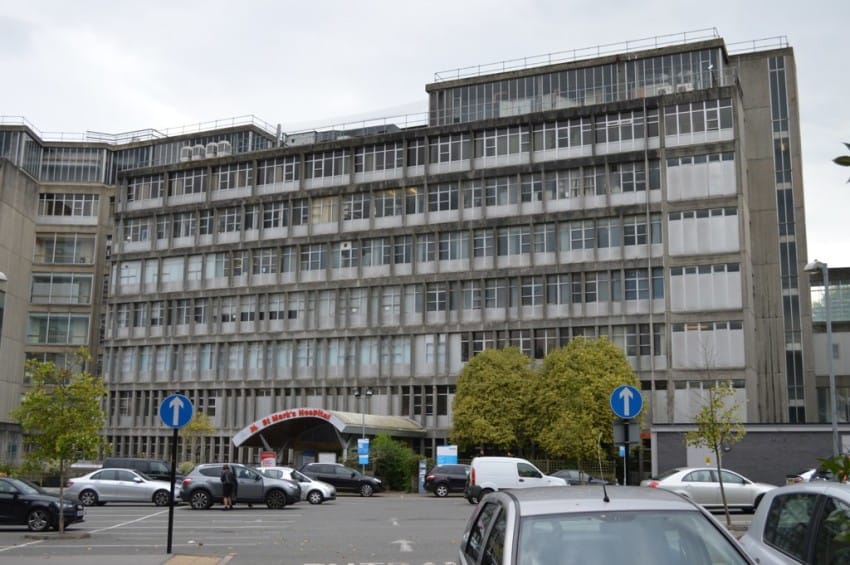 The woman has since been released from the hospital and has been reunited with her furry best friend.