How Long Is It Really Safe To Leave Your Dog At Home Alone?

I can remember how hard it was to say goodbye to my dog Charlie and go to work. Although I work from home now, it isn’t very realistic for anyone to be with their dog 24 hours a day.

With that in mind, how long is it really safe to leave your dog at home alone?

Tamsin Durston, head coach at Dogs Trust Dog School, told Metro that dogs should not be left alone for more than three or four hours. But the amount of time also depends on the breed of your dog. 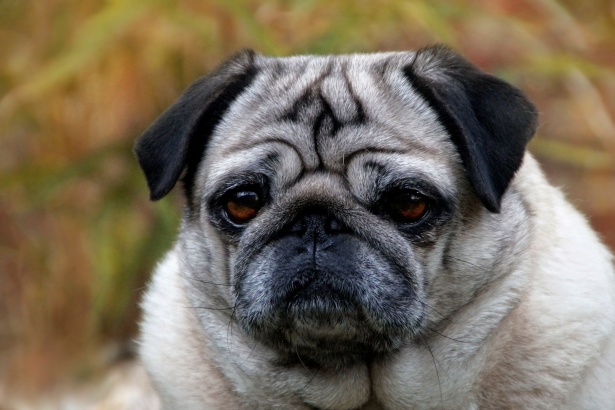 “Just like humans, some dogs are fine being left alone and some need more company,” explained Tamsin. “So it really depends on the individual, and if it’s been trained to be alone since being a puppy.”

It’s important to try and teach your puppy from an early age how to be independent. It’s best to leave them home alone in short amounts of time and gradually increase the amount so that over time they will be totally fine with you at work. 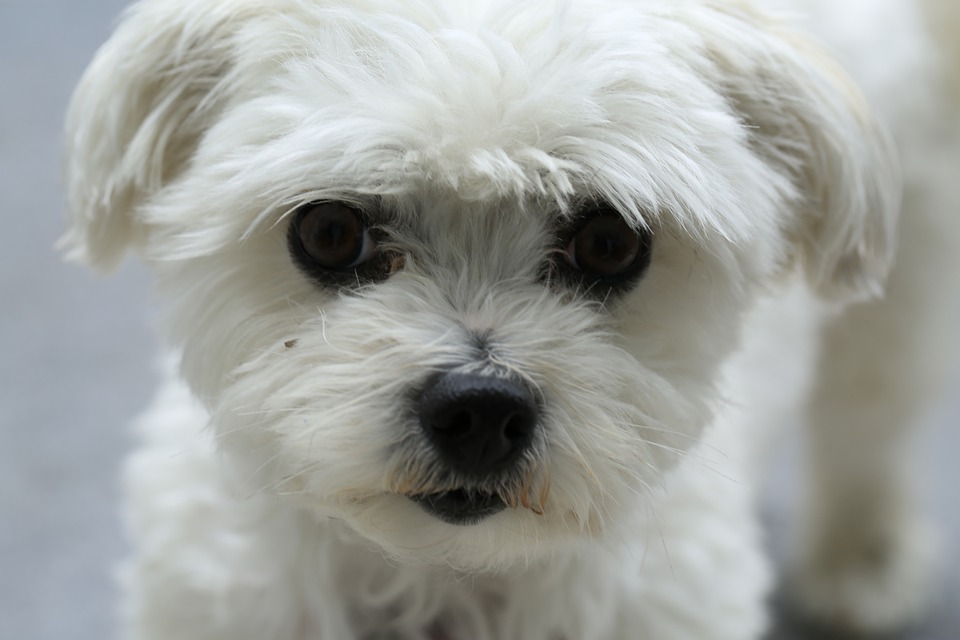 Another good idea is to make sure you give your dog some exercise before leaving the house so they are tired. You can also get them some dog toys and treats to keep them occupied.

Technically, it’s not fair to leave a dog home alone for longer than four hours. If you have to, try to have someone come over and let the dog out – like a dog walker – while you are at work.