Japanese officials arrived at a home in the city of Izumo, after receiving complaints from the neighbors, and encountered the country’s worst cases of animal hoarding.

164 malnourished dogs covered in parasites were found crammed on top of one another in the 323 square foot home. The floor was covered in feces, which some of the starving dogs were eating.

The three individuals that live in the home with the dogs said it started with a few stray dogs. The number quickly grew since the family couldn’t afford to have the dogs spayed or neutered.

However, neighbors say the family has been breeding dogs for 30 years.

The first complaint was filed 7 years ago when neighbors reported dogs barking and a foul smell coming from the home. Health officials visited the home and found dozens of dogs but deemed the breeding situation acceptable. 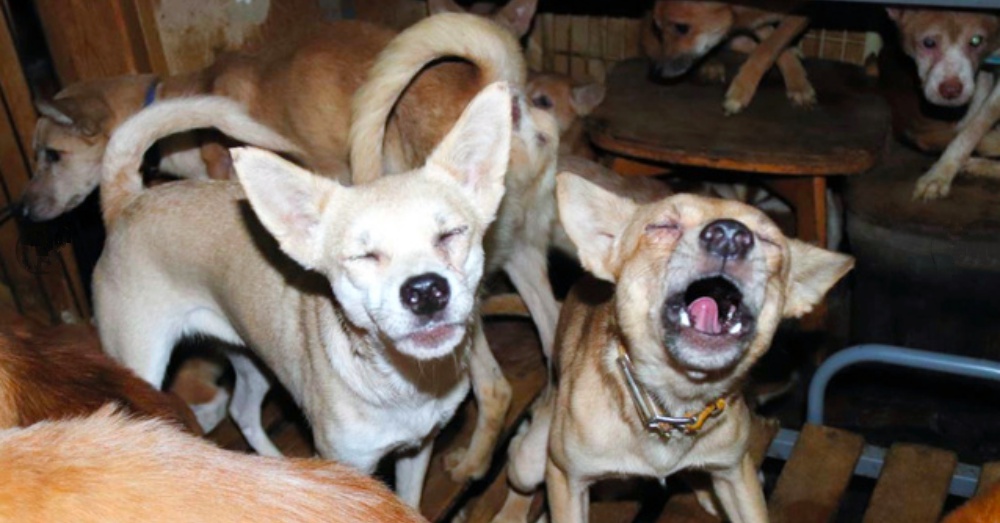 One of the local residents said, “Isn’t it the health center that responds to this situation? I feel sorry for dogs if I don’t protect them.”

When the neighbors noticed the situation was getting worse, they collected 80 signatures and brought it to health officials in Izumo City. This led to the rescue of all 164 dogs. 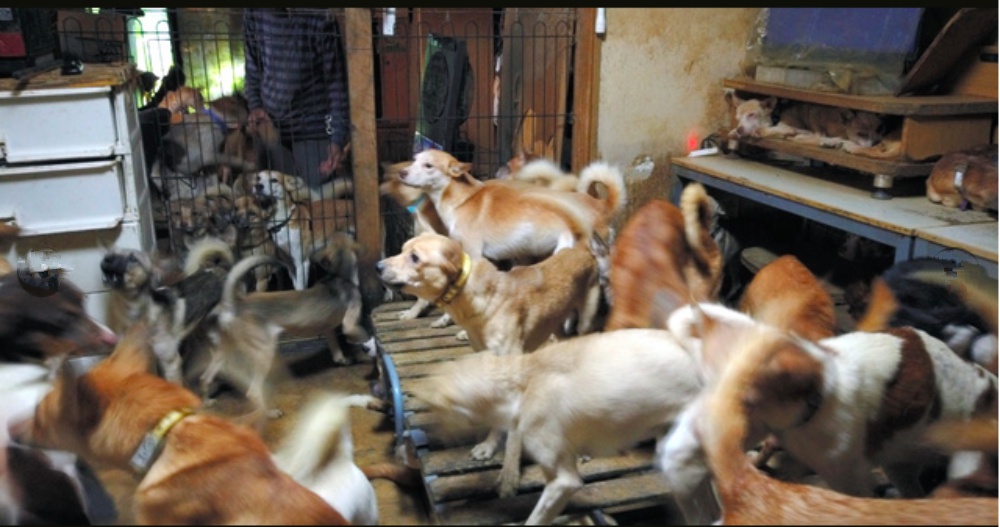 The dogs appear to be in good spirits despite their poor condition. Many greeted the rescuers with wagging tails and some even offered them a paw.

Kunihisa Sagami, president of animal rights group Dobutsu Kikin, assisted in the rescue and said the family agreed to surrender the dogs. His rescue group will treat and neuter all the dogs before finding them forever homes.

Be a voice for the voiceless and if you see something, do something.

Watch the rescue video below.