It may have seemed like the perfect holiday evening, with a sparkling holiday tree, stockings hanging from the mantle, and snowflakes falling outside.

But unbeknownst to residents, there was also an intruder lurking in the house. And this Bad Santa, who was potentially just waiting for the right moment to steal all the holiday presents — or worse — was hiding inside their bedroom closet. 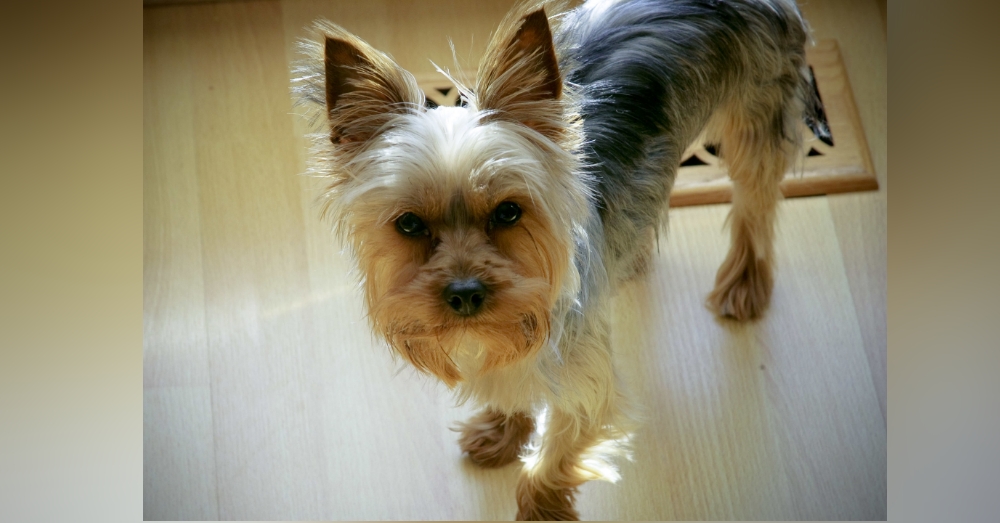 Luckily, the Wisconsin family also counted one four-legged, furry member — and he just wouldn’t stop barking at the bedroom closet. When the pooch refused to calm down, one of his pet parents tried to open the closet door, probably expecting to find a missing dog toy inside.

But the closet door wouldn’t budge. When the family looked down, they were startled to see somebody’s fingers were actually holding it shut! Then a man’s voice suddenly called out. “Ho, Ho, Ho,” the mystery visitor said, before warning home homeowners that further efforts to open the door would spoil their Christmas surprise. 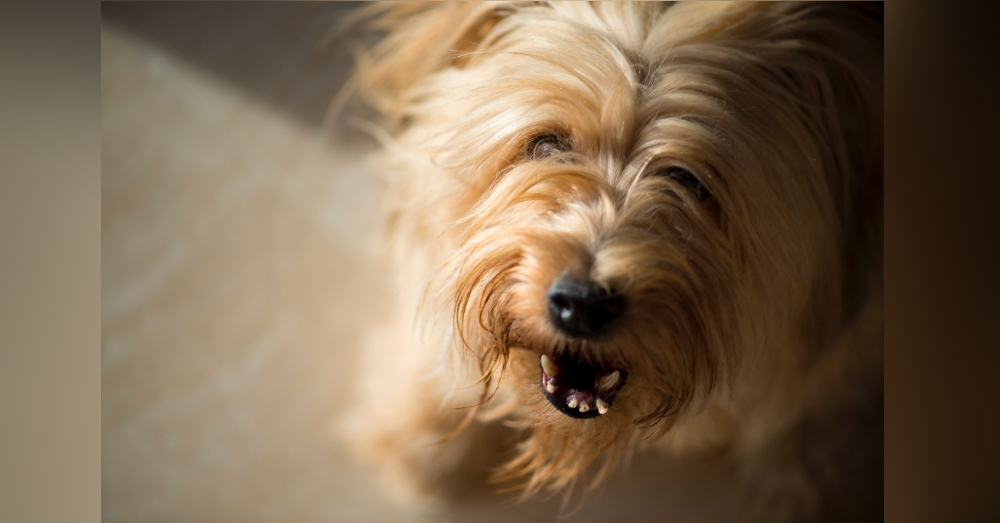 But in the time it took to call 911, the mystery man managed to escape into a nearby garage, which he also robbed before breaking into a second residence. Fortunately, this house also had a dog living inside. The second pooch also sounded the alarm, foiling the thief’s second burglary attempt.

By now, police had followed the suspect’s footprints — which were clearly outlined in the snow — to a different garage, which the man was in the process of robbing. But when officers punched in the entry code, the suspect closed the door from inside. This dance continued a few times before officers managed to force their way inside, finally apprehending a 32-year-old suspect, Kabian B Coleman. 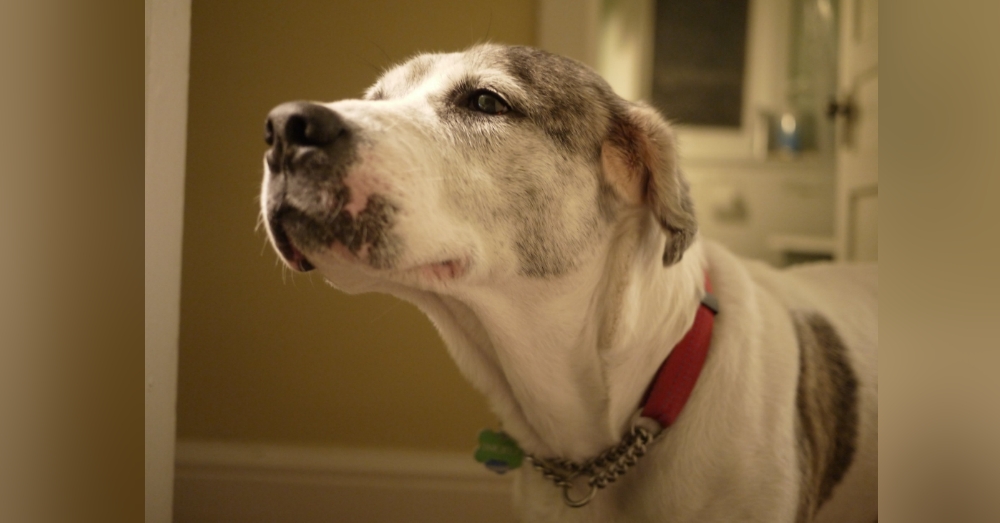 Colman — who later admitted to being high on drugs — swore that he was just about to turn himself in. Regardless, this very Bad Santa — who was eventually charged with resisting an officer and trespassing — may have gotten away with his devious scheme were it not for the vigilant pooches who thwarted his plans.

Thank goodness for dogs!! We hope both of these brave fur-babies get some steak for their holiday dinners.