After His Owner Passed Away, Loyal Dog Fiercely Guarded His Body For Days

When a 69-year-old man went missing in a snowstorm, his family was distraught. Sadly, David Deshon’s body was found frozen in the snow just 2 days later — with his loyal guard dog standing watch by his side.

Now the California man’s grieving family is comforted by the fact that their dad wasn’t by himself when he died. “He didn’t die alone. He didn’t die alone at all,” Deshon’s daughter, Shona, told CBS Sacramento. 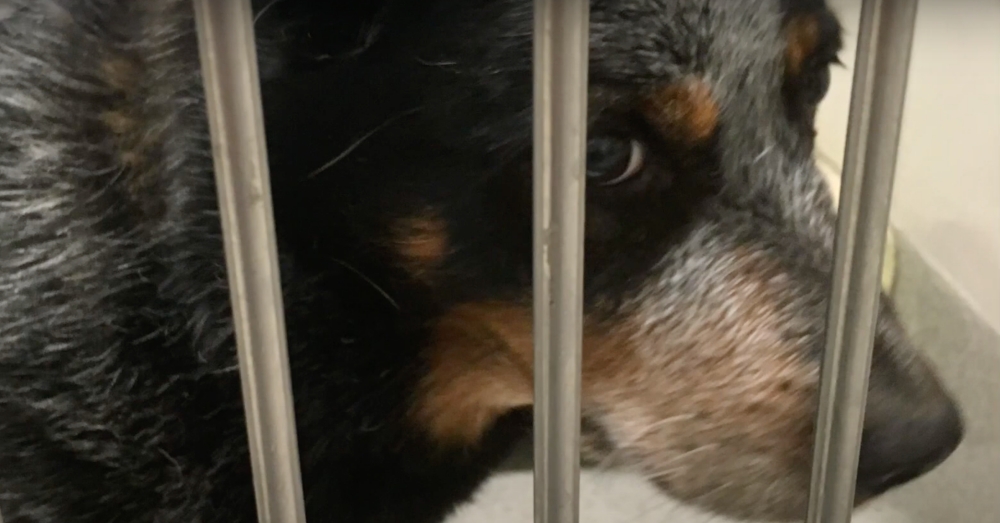 According to Shona, Deshon Sr.’s dogs, Baby Dog and Buddy, were with her dad when his vehicle broke down in the blizzard. The man tried to hike to safety, but sadly froze to death before he made it back into town.

“You can see his tracks in the snow,” said Shona, whose father was found just 100 yards from a neighbor’s house. “And Baby Dog stayed with him. [He was] on his chest to keep him warm.” 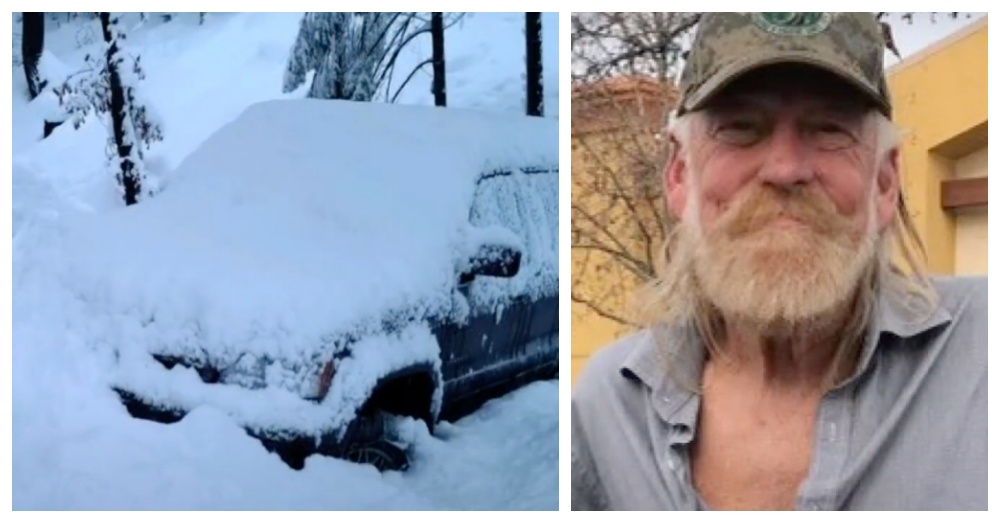 When authorities finally arrived, Deshon Sr. had already passed. But they quickly found that they also had a second problem. Even though he’d also spent 2 days out in the snow, Baby Dog remained fiercely protective of his late owner and wouldn’t let anyone touch the body. The Sheriff’s dept. had to find a neighbor who knew Baby Dog coax the heartbroken pup into letting officers intervene.

Now Buddy and Baby Dog are at Placer County Animal Services, where both dogs are recovering from this terrifying ordeal. But while Buddy is on antibiotics, Baby Dog is suffering from a far more serious ailment. According to Deshon’s family, Baby Dog has a broken heart. 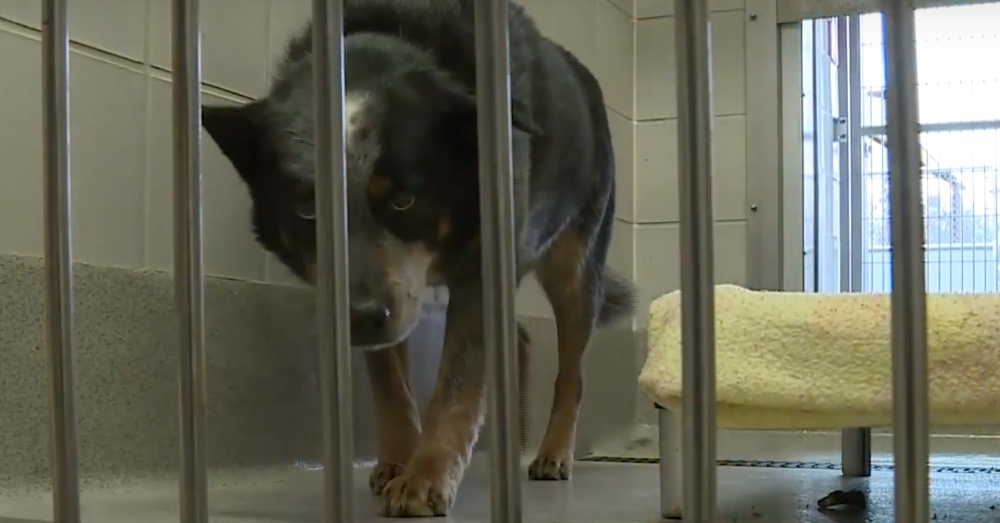 Fortunately, Baby Dog won’t have to stay in the shelter for long, because Shona is planning to adopt the loyal dog who guarded her dad in his final hours (although she sadly can’t give both dogs a home).

“I just feel like I need to take Baby Dog because he is part of my dad now,” said Shona, who will be forever grateful to the dog who helped bring her dad home. “I got to tell my dad goodbye and that I loved him and kissed him,” she said.

Learn more about Baby Dog’s heartbreaking story in the video below!