Kiroli Park in Louisiana has miles of nature trails, a dog park, tennis courts, playgrounds, and an 80-year-old dog grave.

Zach Medlin was enjoying the trails in the park with his dog, Serena, when he spotted something underneath a pile of pine needles.

He brushed the leaves and pine needles away and uncovered a gravestone that read: “Buddie 1928 — 1941. Born a dog / Died a gentleman.” 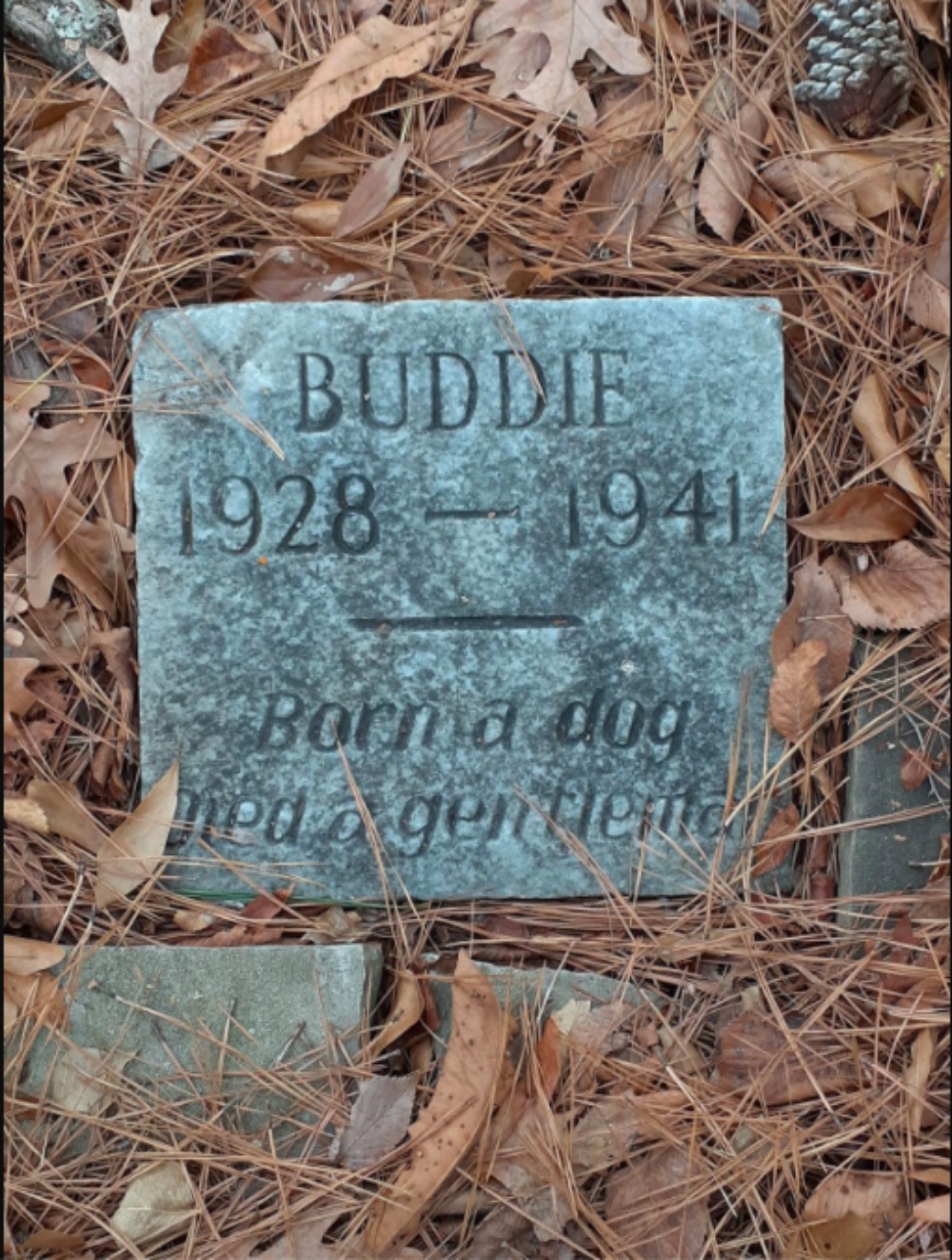 “It warms my heart to know that Buddie carried his owners through the Great Depression,” Medlin told The Dodo. “All dogs deserve a grave marker.”

But who was Buddie and how did he end up buried in the park?

The 150-acre park was founded in 1980 and before that was a Boy Scouts Camp. According to a local man, in 1917 the land was purchased by the Kiwnas Club, Rotary Club, and Lions Club and donated to the Boy Scouts. 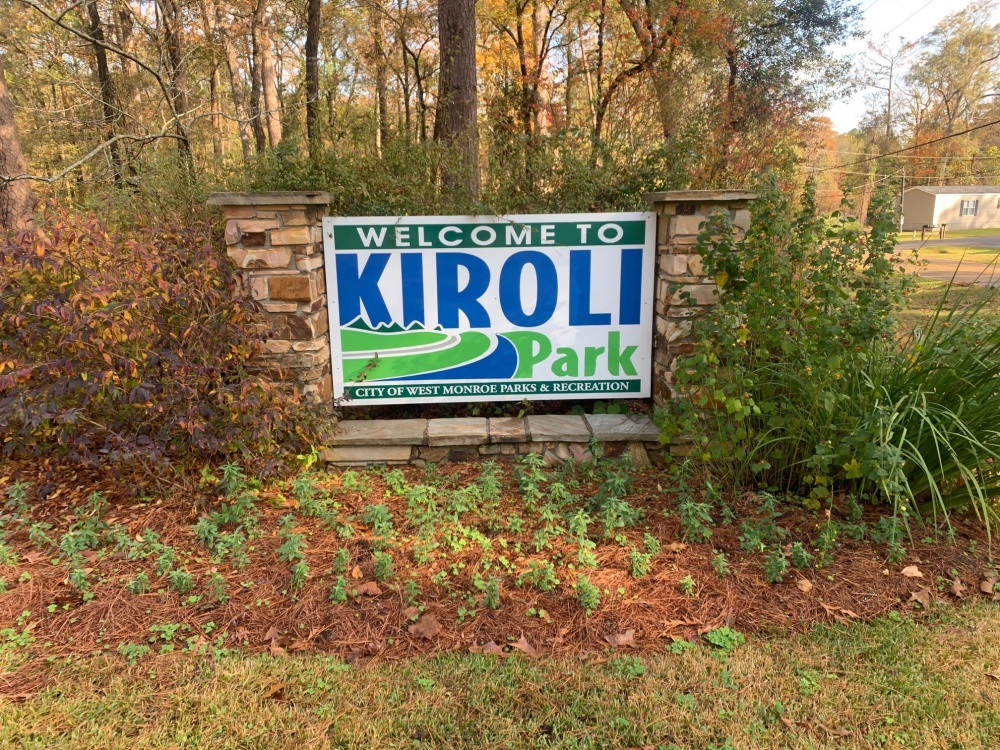 The City of West Monroe took over the area and turned it into Kiroli Park once the scouts moved to another location.

However, research proved that story to be false. The real dog named Buddie that is buried in the park was a beloved family member. 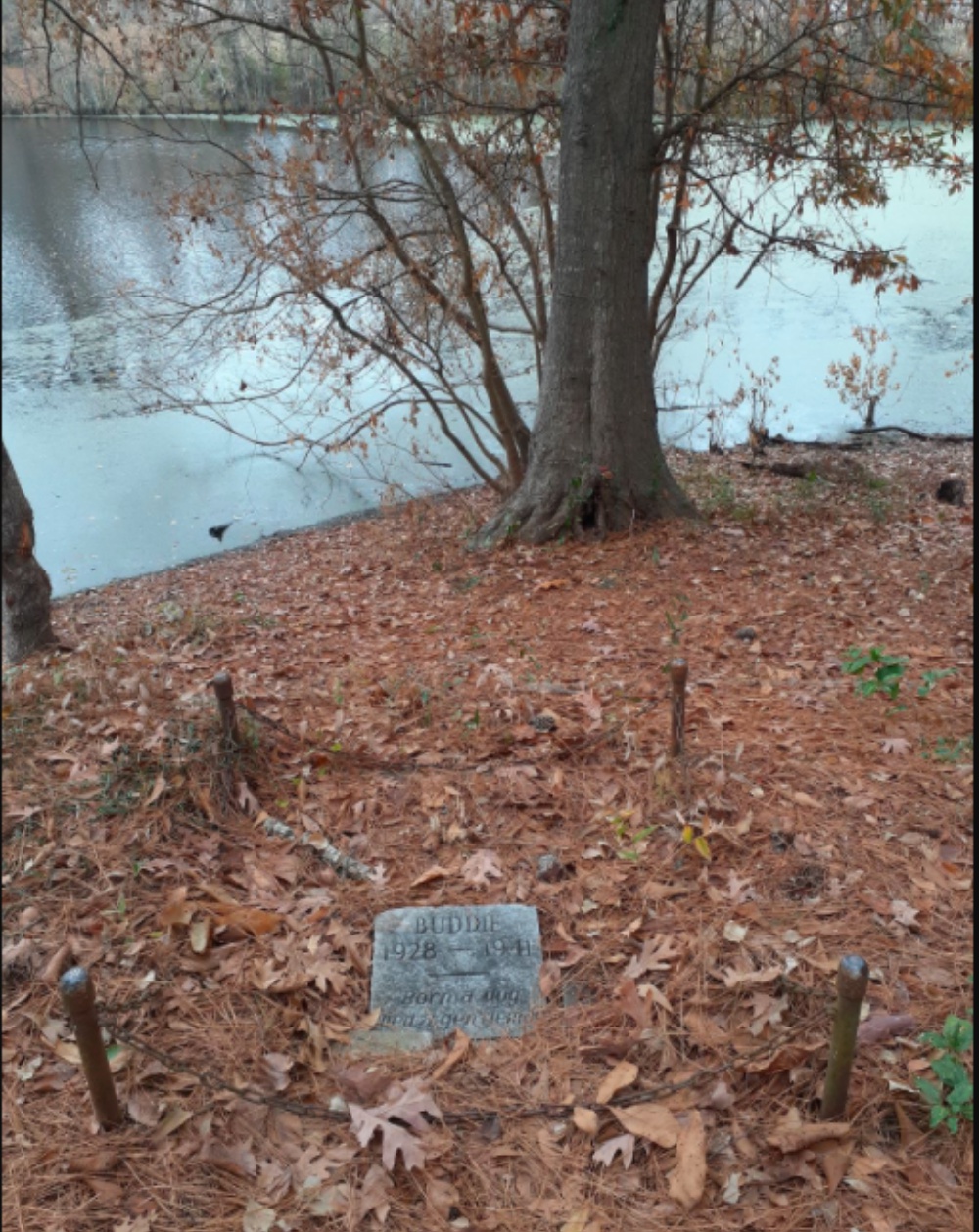 “According to Mrs. Dee Strickland the dog belonged to Mr. and Mrs. Albert H. Jones,” a handwritten note revealed. “The dog was a beautiful Irish Setter. Mr. Jones frequently took him to Kiroli Park to run so when he died he decided to bury him in Kiroli Park.”

The grave is roped off with chains and is located near the amphitheater in the park.

While Buddie may not be the legend the first tale made him out to be, he was definitely a loved dog.