Chelsea is a very sweet, but sometimes mischievous doggie, who gets plenty of love from her family at home. But on occasion, that might mean a little “tough” love for Chelsea.

And one such instance happened when Chelsea was taken out for a walk with Kendall France, her owner. As it turned out, things weren’t quite going according to Chelsea’s plan. The dog felt her walk was too short, so when the pair began making their way home, Chelsea had other ideas. 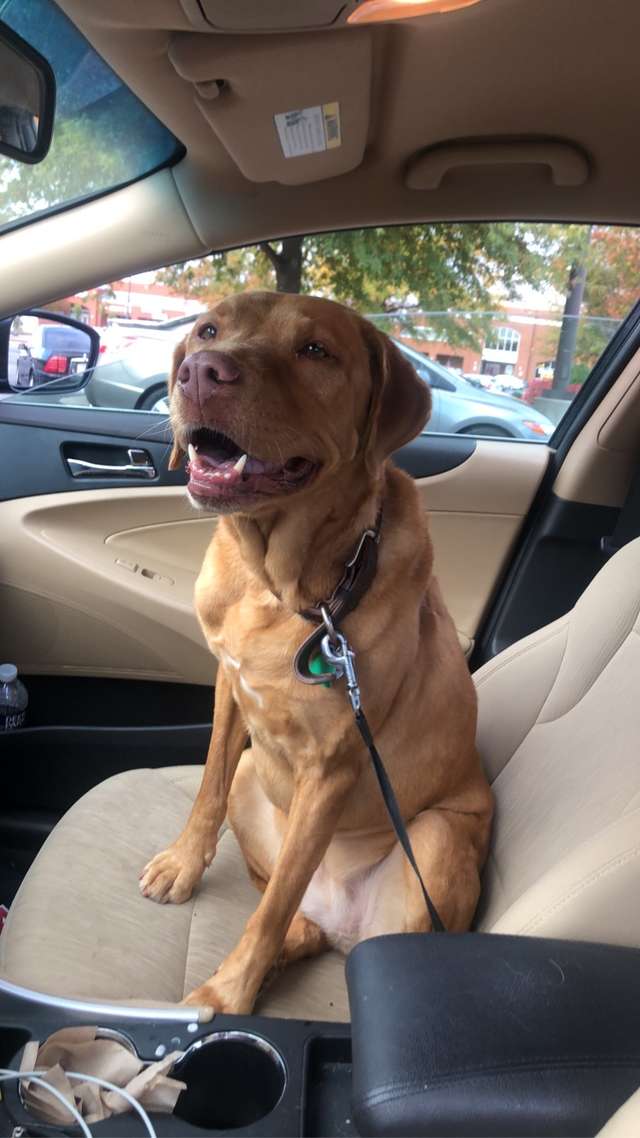 As France explained to The Dodo, “She started throwing a fit. She pulled so hard that she got out of her collar.”

Chelsea then ran loose for the next 20 minutes until her family was finally able to corral her in. After that act of rebellion, it was time for Chelsea to get a lecture.

Once back at home, France caught her dad giving Chelsea a stern lecture – one that was so hilarious because it looked like Chelsea was taking it to heart.

It was clear to Chelsea afterward because she got the cold shoulder from him, signaling a bit of tough love and disappointment.

“I think she knew she did something wrong,” France said. 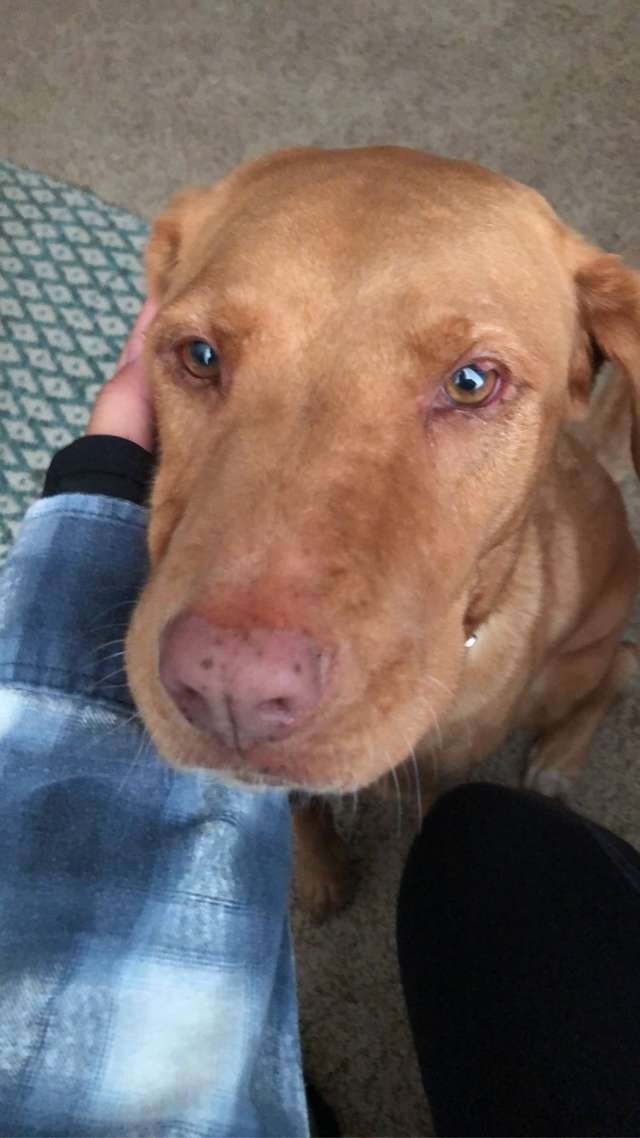 Of course, in the end, Chelsea was forgiven.

“We all love her,” France said. “It’s hard to be mad at Chelsea for long!”