Border Collie Lulu is a very good girl. So good, in fact, that Lulu’s recently departed owner left the 8-year-old dog $5 million in his will.

When Lulu’s 84-year-old owner, Bill Dorris, passed away, officials found a very surprising clause in the late Nashville man’s estate. Rather than donate to charity or a long-lost family member, the late businessman just left everything to his dog. According to WTVF, Dorris was determined his beloved dog wouldn’t want for anything else for the rest of her life. 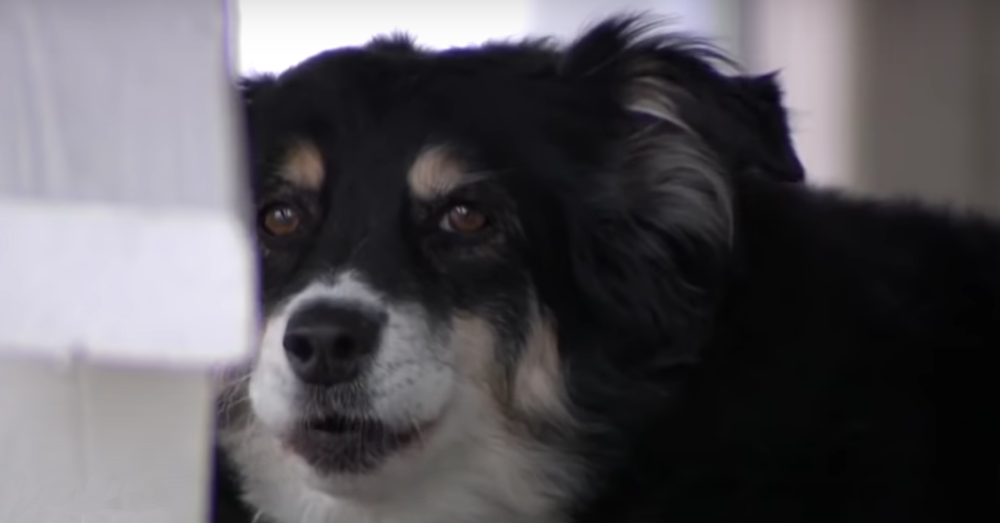 “$5,000,000 will be transferred to a trust to be formed upon my death for the care of my border collie Lulu,” the will read, according to the station. The dog’s impressive inheritance will distributed by Lulu’s new owner, Martha Burton, a friend who cared for Lulu when her owner was traveling.

“I don’t really know what to think about it to tell you the truth,” Lulu’s newly minted caretaker, Burton, told the station. “He just really loved the dog.” 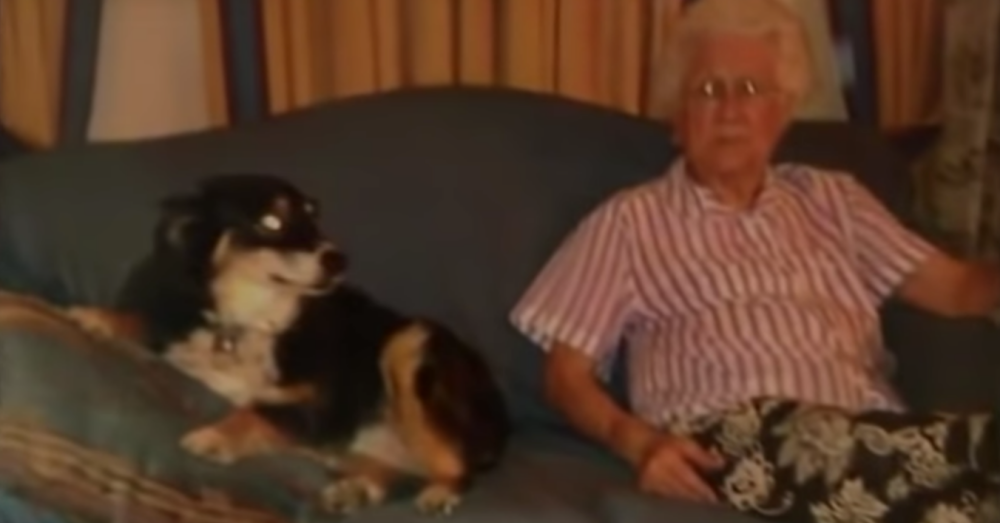 Burton, an octogenarian herself, isn’t surprised her friend’s estate provided for his beloved dog’s care. After all, Lulu was the closest thing her unmarried friend had to family. But she was surprised by the size of Lulu’s endowment, which will keep the Collie in kibble and dog treats for multiple lifetimes.

It’s highly doubtful Lulu knows she’s hit the jackpot, but we’re glad Lulu has at least landed in a familiar home. Thank you, Martha, for adopting Lulu and helping this pup live out the rest of her life in style!

Find out more about Lulu in the video below!