A dog found floating near the edge of Kaufman Lake in Illinois is doing well thanks to a local hero.

The drowning dog was found by a fisherman who didn’t think twice and leaped into the water to save the animal. Bryant Fritz then put the dog into his truck and bolted to the University of Illinois Veterinary Hospital to make sure the dog got the care it needed. 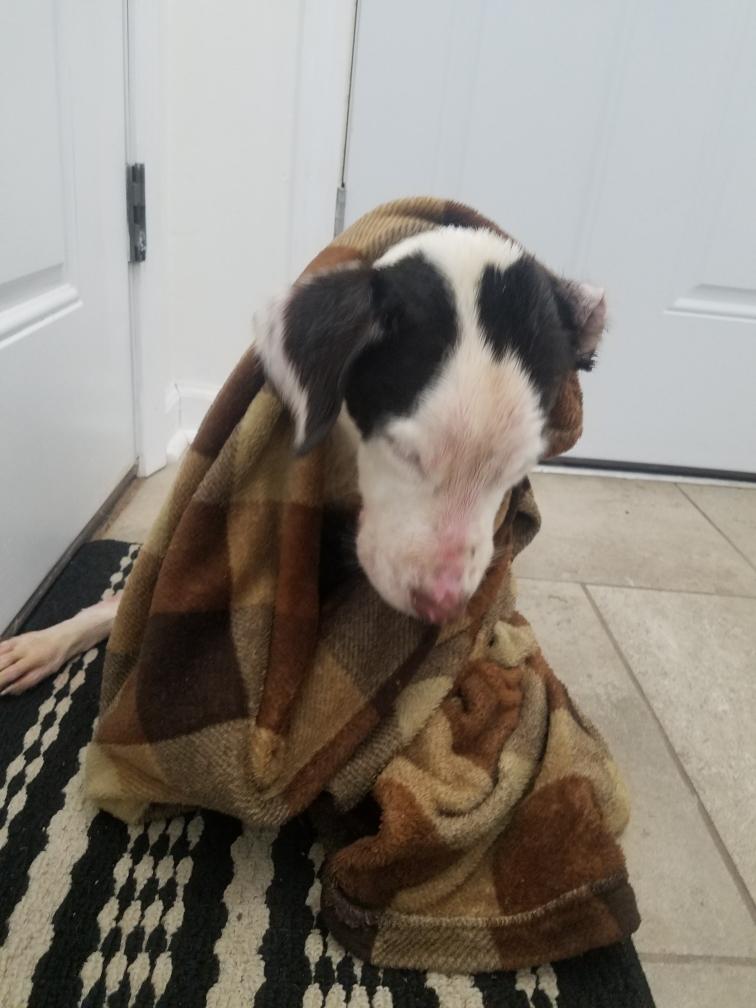 When he brought her into the hospital, she was suffering from hypothermia and needed a wound to be treated accordingly. 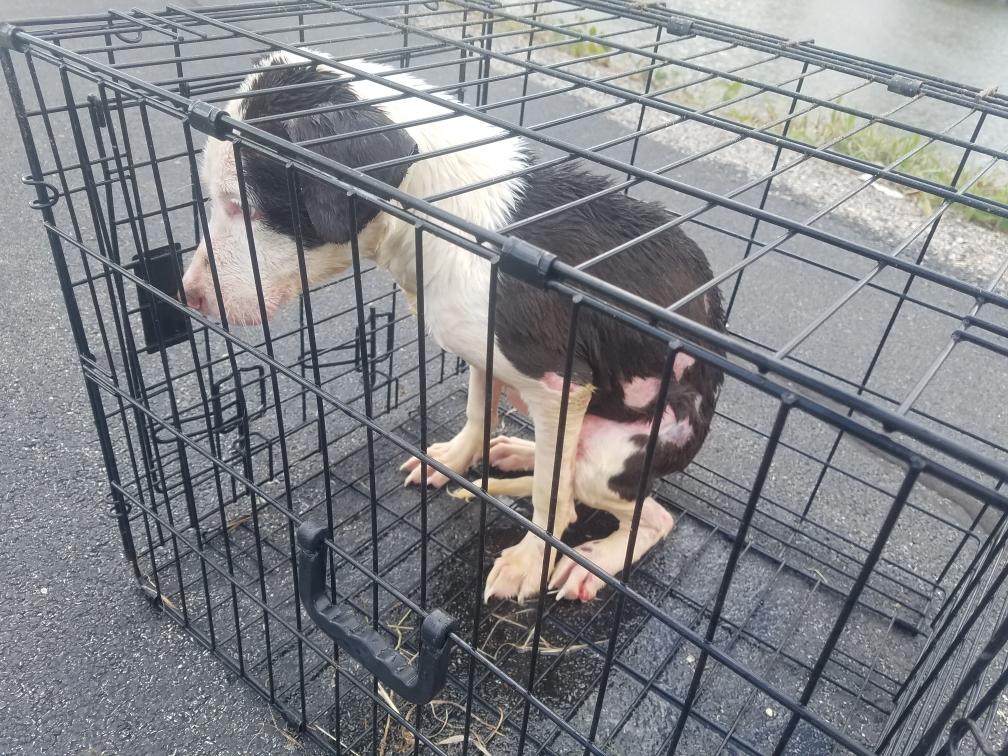 “She is doing well! The team has been busy taking care of her today. she got a bath and her wounds are being treated. She is a sweetheart and has been receiving lots of love and attention. Thank you to all of the people that have reached out and offered to help,” says Dr. Jenica Harashak, a specialist in emergency and critical care/ 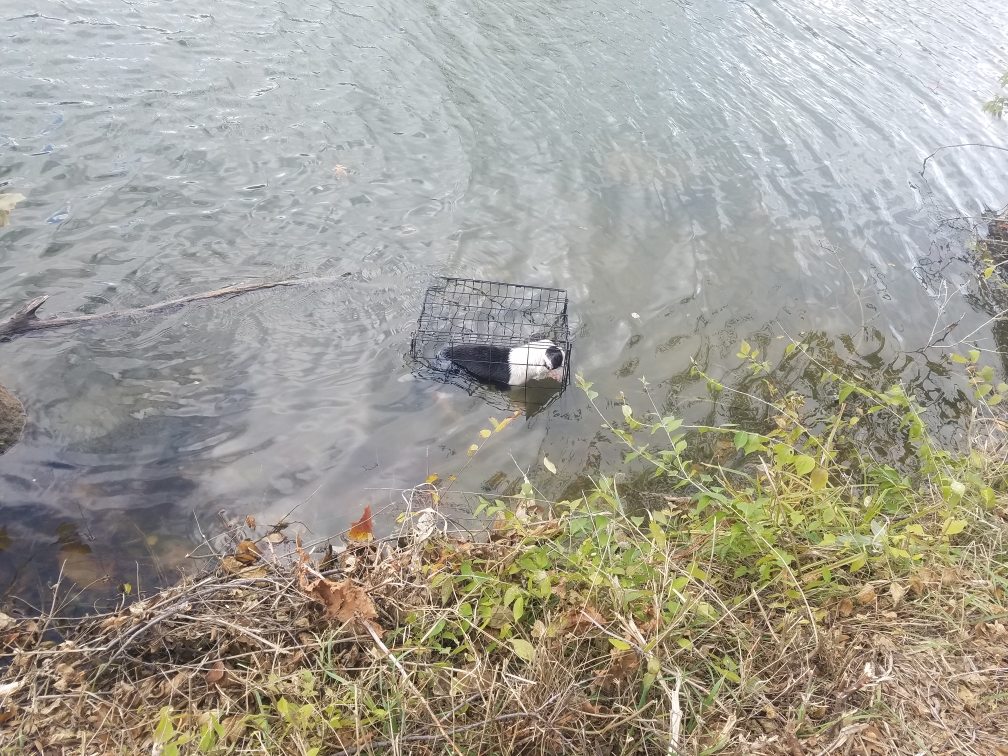 Fritz is keen to adopt the dog once Champaign County Animal Control takes custody. His dog died recently and knows that the two are meant to be.

Learn more about the fisherman’s story in the video below: