Drew Smith, a 41-year-old engineer, was set to adopt a dog from an animal shelter in San Diego. Apparently, he was looking for a specific dog, but he failed to adopt the dog he preferred. Consequently, he took in a different dog with a bit of reluctance — little did he know, Carl, the sickly four-year-old Spaniel mix, had a very unique purpose in his life. 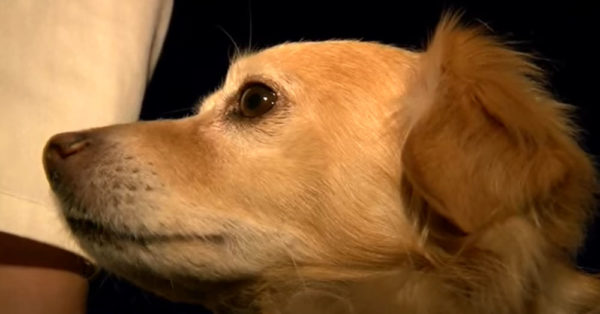 The dog Drew adopted was very quiet, which is fairly unusual for a dog. Carl rarely barks aloud, and Drew treats him as his silent companion. The reason why he felt reluctant to adopt Carl was because of the medical expenses. Carl has a dental problem, which made Drew unsure of how to commit to his dog. However, one fateful day, something changed Drew’s mind.

Carl was barking loudly, which is pretty strange for a quiet dog like Carl. Drew had just gotten home from work when he noticed how Carl was barking persistently. He was restless and acting strange all day. After their final walk at 10 PM, Drew went to bed, but he got woken up by Carl’s frantic and furious barks. 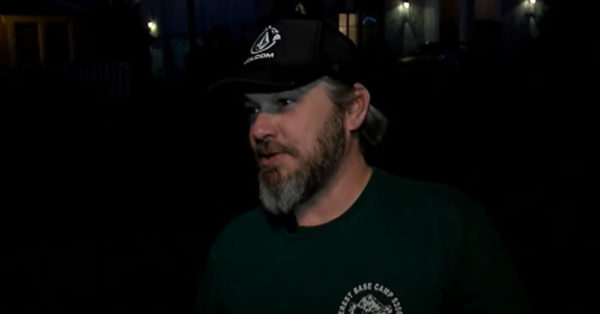 “He was licking me and barking at me, and I was kind of like, oh man, my throat really hurts, so I grabbed some water off my nightstand and took a drink,” Drew shares in an interview with ABC 10 News. “I kind of really didn’t get what was going on.”

Shortly after he woke up, Drew smelled that the place was completely full of smoke. The fire had been building inside the apartment walls all day. Carl’s unusual behavior was a bark of warning and a call for help. The situation could’ve gotten worse if it weren’t for Carl’s strong instinct to detect danger. He must have been smelling smoke and fire throughout the day. 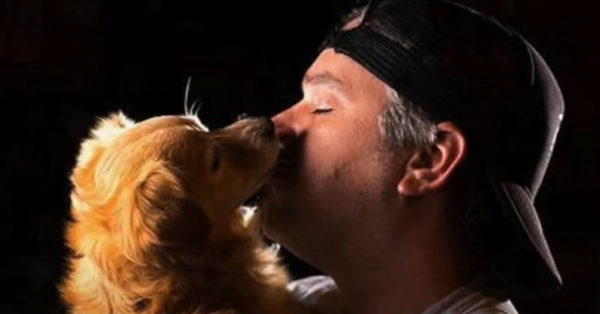 Drew was very grateful and amazed — he and Carl both saved each other’s life. Since the incident, Carl was given the title “The Wonder Pup” by the people who reside in the apartment building. It was another day to be thankful for the existence of animals and how adoption can lead you to an even greater and very unexpected blessing. You can watch the video below for the full interview and see Carl “The Wonder Pup.”