Woman Rushes To Break Up Dog Fight, Winds Up Thwarting Cougar Attack Instead

An Idaho woman got the fright of her life when she broke up a dog fight, only to find out one of the unruly pooches wasn’t even a canine.

Danese Maynard awoke with a start to hear her Blue Heeler, Bella, in the backyard crying for help. It was snowing, but the worried dog owner still rushed outside barefoot and wearing only a nightgown. All that mattered was repelling a larger dog that had gripped Bella by the throat. 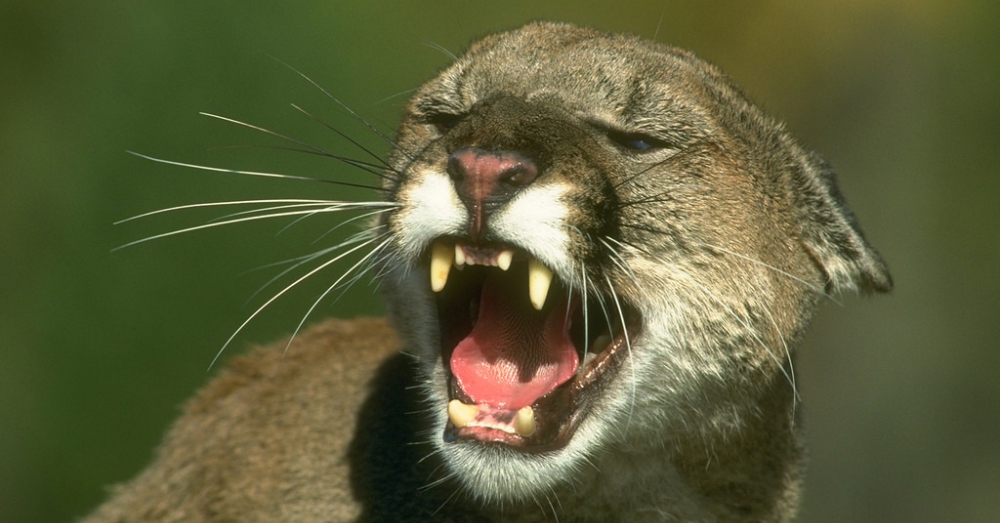 Without thinking, Maynard grabbed and lifted the animal by the scruff of its neck, throwing the attacker off guard. (This really surprised Maynard, who is anemic and usually can’t lift more than 40 pounds). But when she looked more closely at the attacker, she really did a double take!

“Oh! These ain’t dog ears!” she recalls thinking, realizing with dread that this poorly-behaved “dog” was actually a mountain lion.

Unsure of what to do next, Maynard called to her husband, Dean, who helped his wife try to peel the cougar off Bella. When that didn’t work, Dean regretfully had to shoot it.

“We don’t believe in killing animals unless we absolutely have to,” Danese told The Idaho State Journal. 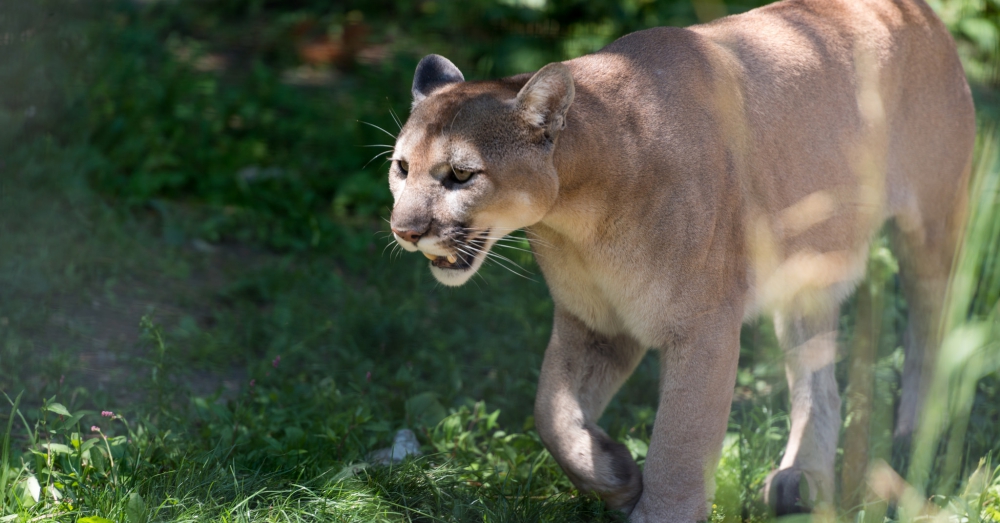 The couple have seen other cougars on their 25-acre property, but they’ve never experienced a situation where one has tried to attack one of their 12 dogs. (They’re also grateful the cat didn’t take Bella’s puppy, Fuzz, who shared her mother’s kennel.)

According to the Idaho Fish & Game, cougars usually don’t let go once they’ve captured their prey, which is what the Maynards discovered first-hand as they tried to get the big cat to relax his death grip.

Despite the ordeal, Danese doesn’t blame the cougar himself, who was simply looking for food in an area where deer and other prey have become scarce. “He didn’t know what to do,” she said sadly. “He was just looking for an easy meal and Bella was small enough and convenient.” 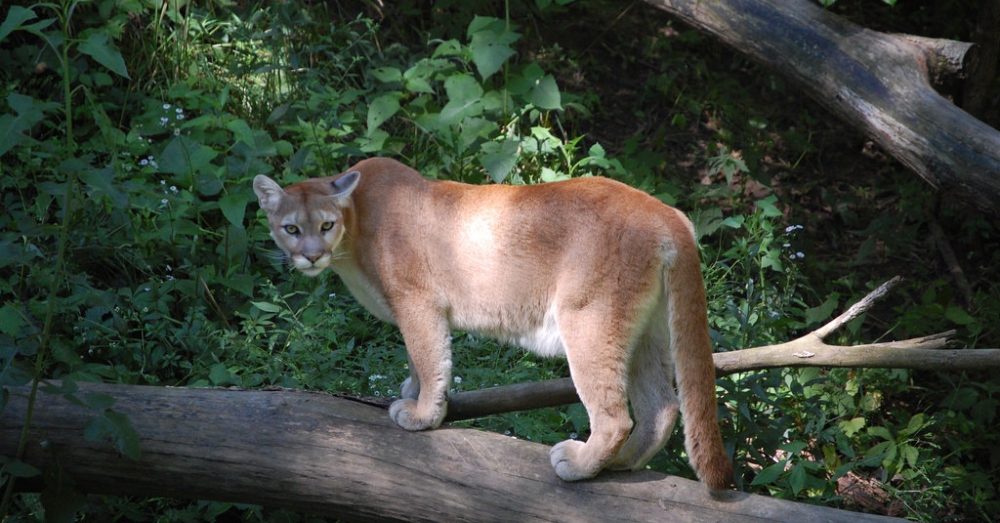 And what about Bella, and the woman who risked her life to save her? Amazingly, both walked away with just minor wounds and abrasions.

Regardless, if you live in this part of Idaho, which has experienced a recent spike in mountain lion attacks, it’s probably time to start keeping your animals indoors!