This Dog Was Living Outside In A Field For A Year, Without A Home Or A Family To Love Her

This dog was living outside in a field for a year, without a home or a family to love her. After being outside for so long without care, her fur became extremely matted and filthy. The fur was knotted right down to the skin, which was probably very painful for her.

Thankfully, volunteers from The Dog Rescuers found her and approached her. Oftentimes, stray dogs are very nervous and run away from rescuers, because they aren’t used to human interaction. But this sweet pup was extremely friendly and very cooperative. They picked her up and put her in their car, and she was all smiles! It was clear that she was very grateful to finally be saved. 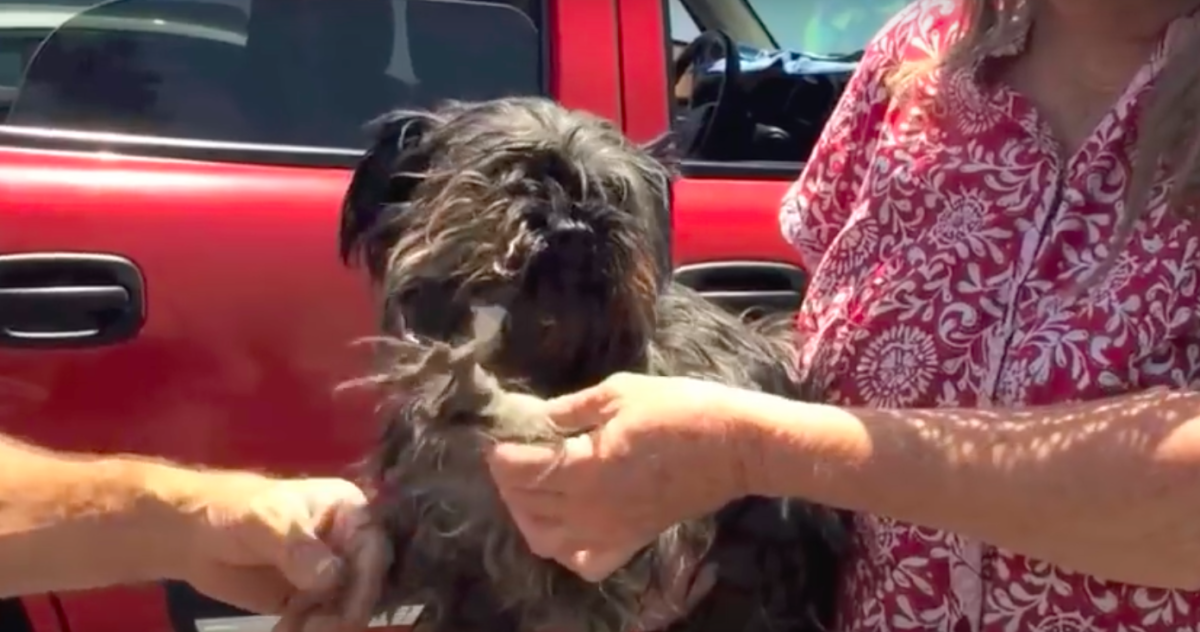 They brought her to their shelter where they groomed her and gave her a much-needed bath. They cut all of her matts off, and underneath it all, she looked like a whole new dog! The vet also examined her, and she was thankfully given a clean bill of health! 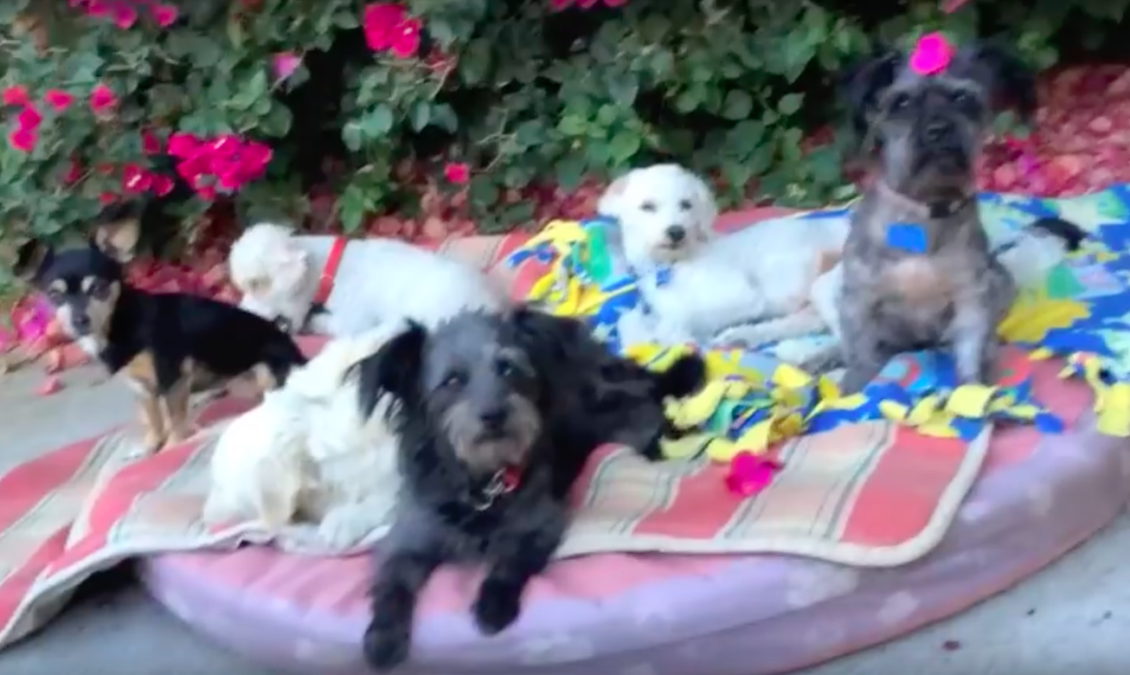 At her foster, she was given a comfy bed, lots of toys, and all of the love and care in the world. And best of all? She met a bunch of new doggy friends who she loves to run and play with! 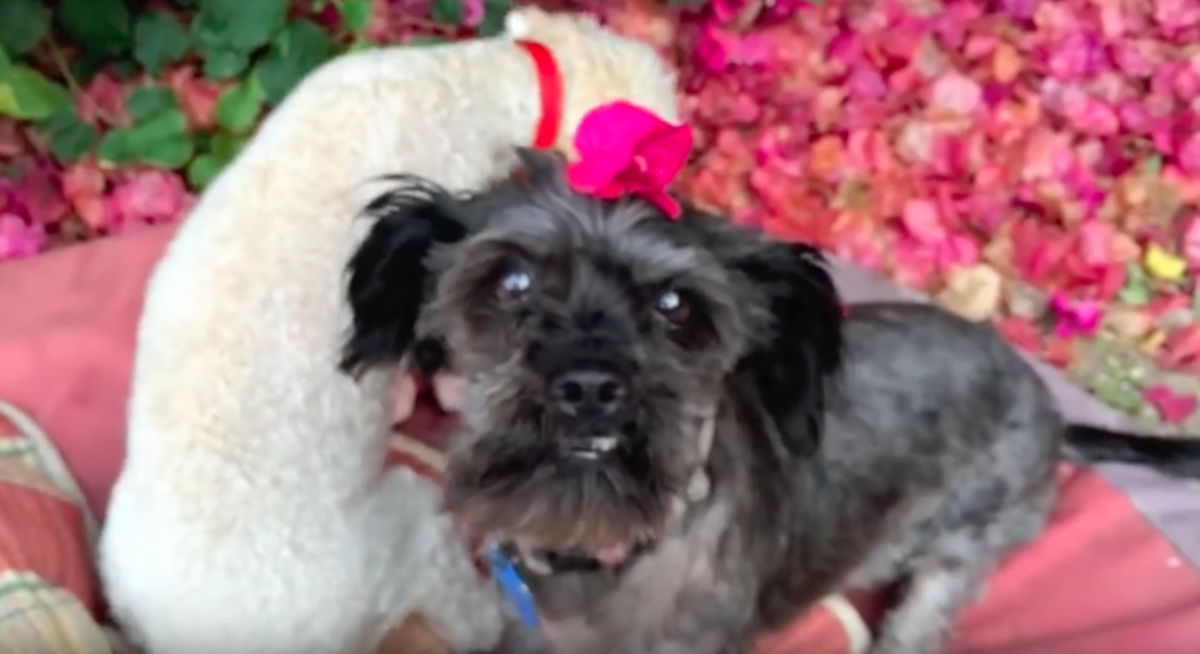 This adorable pup went from being a stray on the streets, without anyone to love her, to now having so many people (and doggys) who love her so much! Her transformation was not only on the outside, but on the inside too. After being rescued, she broke out of her shell and let her bubbly personality shine! Watch her rescue and transformation in the video below: