The Internet has no shortage of hilarious animal clips to watch but the one that you are about to see is one for the ages. We cannot stop laughing. We also suspect that you are going to experience a similar struggle once you’ve had the chance to see this clip for yourself. Now that everyone has the chance to share their hilarious pet content with the world, we get to see videos like this one.

We are 100 percent here for the videos that are inspired by animal interactions. In a world where it often feels like things are taken too seriously, it is nice to see someone who is willing to provide a much-needed laugh break. Take the video you are about to watch, for instance. 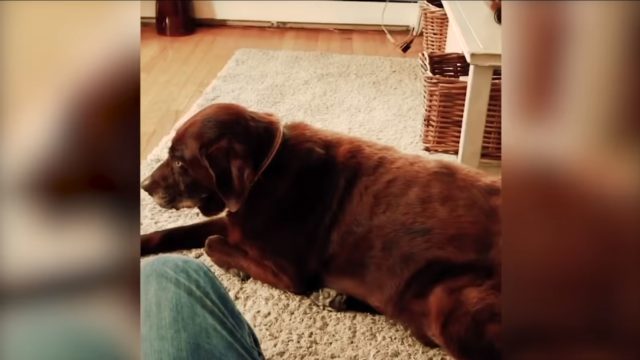 Every so often, we get the chance to partake in an immediate classic clip. There are some videos that are destined to be classics from the moment that we watch them. This is definitely one of those clips. It focuses on an interaction between a dog and a cat. This couple was hanging out with their two pets, totally having a normal one. They never could have expected what would happen next.

The title of the video says it all but you are still going to want to watch anyways. This is the sort of humor that some might consider themselves too advanced for but we are not those people. We cannot stop watching and we cannot stop laughing. Anyone who has ever had a gassy dog in their lives can certainly relate to this clip, that is for sure. 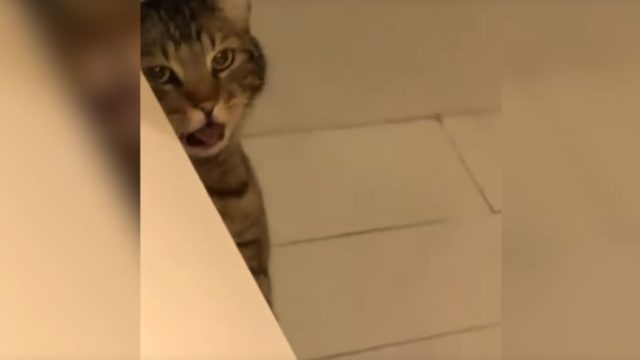 Rex Cymru is a well known YouTube uploader but he never could have expected the gold mine that he would stumble into. When his dog had a serious bout of flatulence, the animal’s farts were so terrible….they ruined the cat’s day. The video might be hysterical but you are also going to want to check out the comments section.

It is just as funny, if not more so. In the meantime, we urge you to pass this one along to the pet lovers in your life. If you have dogs and cats at home, you are sure to appreciate this ‘interaction’. We cannot get enough and this is the sort of clip that needs to be watched again and again. Don’t be shy….pass it along!