This Sick Dog Lived In A Filthy Dungeon For Years, Then Rescuers Carried Him Out To His New Life

On December 21, 2016, Viktor Larkhill Extreme Rescue received a call about a case of neglect and possible abuse. They quickly arrived at the scene, but were not prepared for what they were about to see.

In the middle of a filthy, dilapidated dungeon-like basement, lay a dog on a dirty pillow, all alone huddled up in the corner. He was missing his hair, shaking in fear and pain, and was so weak that he could barely lift his head to look at his rescuers. He had leishmaniasis, ehrlichia and a blood infection. He had broken bones that set in place on their own over time, and his leg joints were so swollen that he couldn’t even stand or walk. 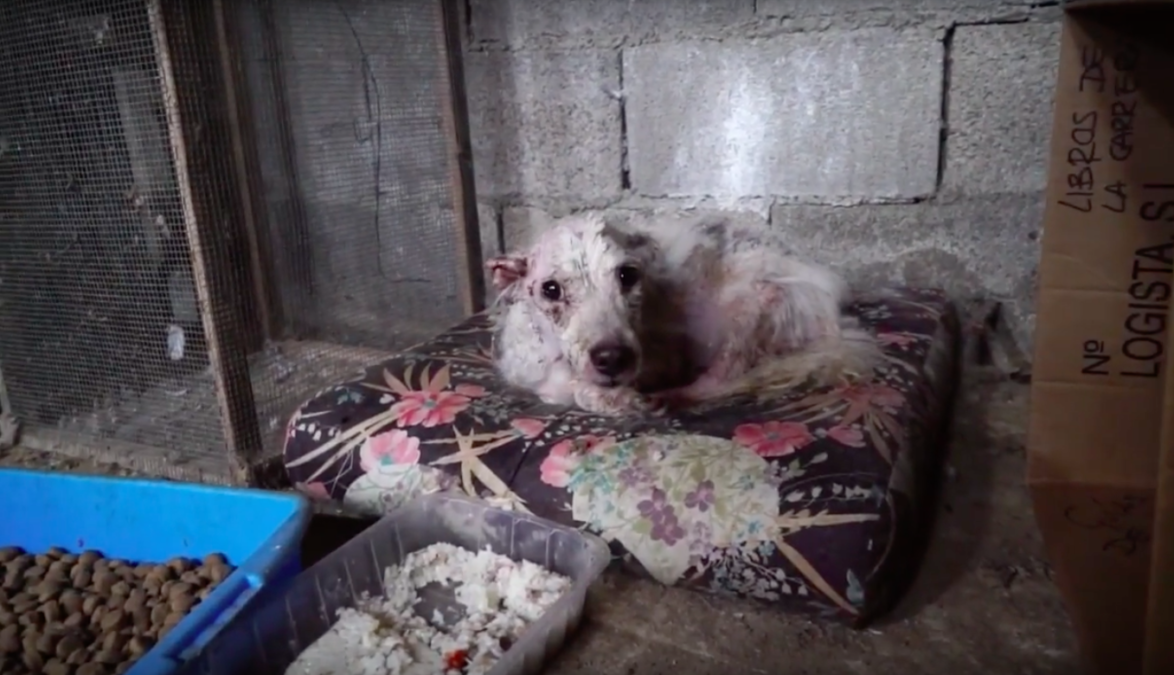 The basement was covered in bird remains and rat feces and was cold with an acid smell that burned rescuers’ eyes and noses. They knew they had to get this poor dog out of here as soon as possible. They lifted him up and carried him out to freedom.

The dog, now named Toby, was treated for all of his issues. Four months later, his transformation is absolutely incredible. He looks like a whole new dog, but his journey is still not over. His left leg joint was damaged by the leishmaniasis, so now he needs a titanium plate along his leg which will fix the joint in place and give his leg the stability needed to walk on it again. 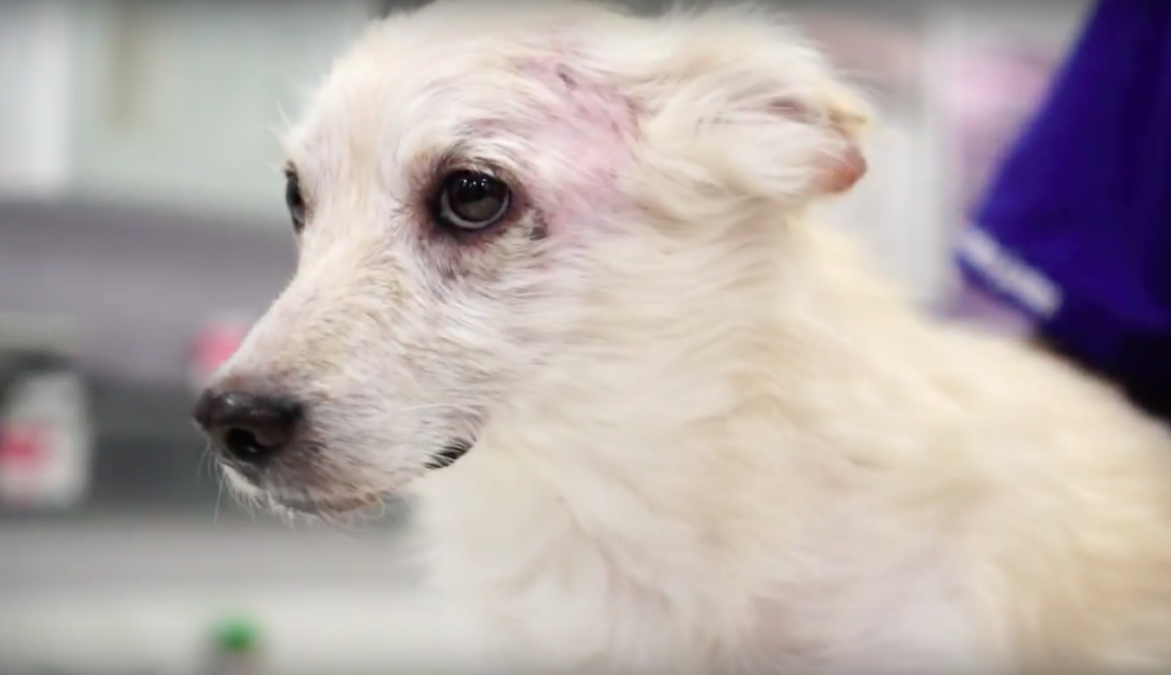 Toby has already come such a long way, and I have no doubt in my mind that he will continue to prevail. Click here to donate toward Toby’s medical expenses.

Watch the video below to see how far he’s come: