Welcoming a dog into the family is a big responsibility and commitment, one that many people aren’t cut out for.

All too often, dogs are dumped at overcrowded shelters the moment they’re no longer puppies or when they misbehave from poor training. Others find excuses to abandon their pets, like because they’re moving into a new space or having a baby.

It’s a sad reality many dogs face, but being dumped at a shelter is actually one of the best things that can happen to them. Some unwanted dogs aren’t so lucky, and end up dumped somewhere like garbage. 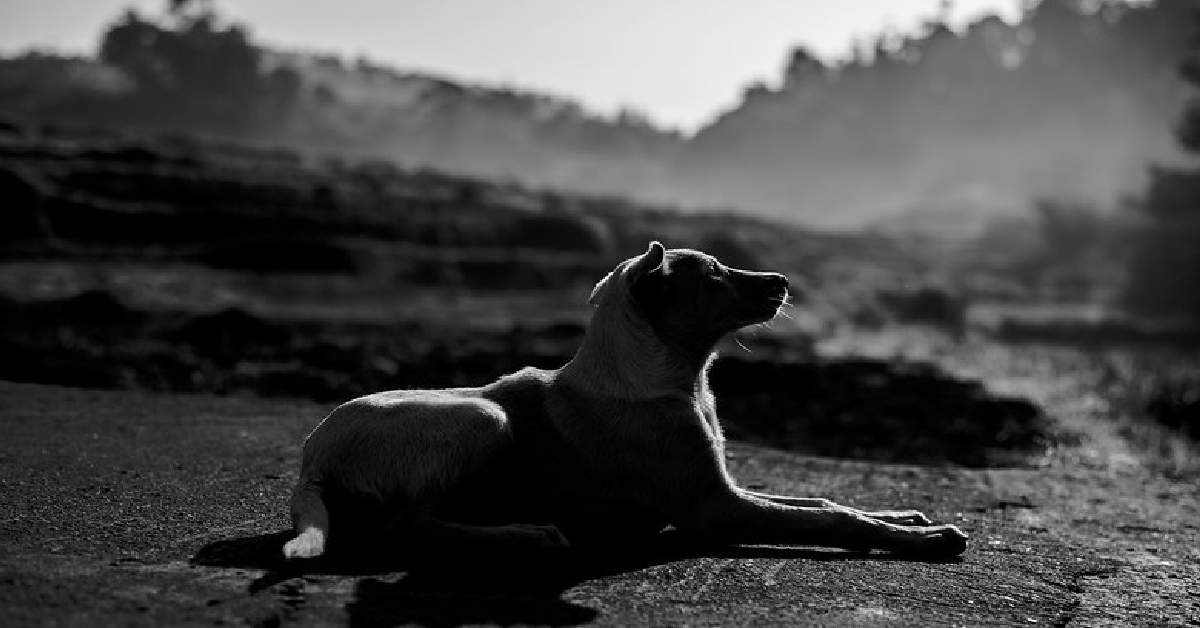 For a dog in Saint Louis, his previous owners quite literally took him out with the trash. The poor dog was left in frigid winter weather chained to a dumpster.

For days, the dog sat with piles of trash, waiting and hoping that someone might come along to help, and thankfully, that’s exactly what happened.

When rescuers with Stray Rescue of Saint Louis heard about the pup, they immediately drove to rescue him.

“We’re told she was tied to this dumpster for THREE days, out in the rain and below freezing nights,” the rescue shared in the video’s description.

Thankfully, they were able to get her to safety and she was so grateful. She’ll never have to worry about being abandoned again.

Watch the rescue video below:

Malorie is a writer and editor based in Northern California. Since 2013, she’s worked with a range of publications including Shape Magazine, Eat This, Insider, Reader’s Digest, and Fashion Nova. She’s passionate about food, nutrition, and animal welfare and has worked extensively with plant-based nutrition and animal rights.
Whizzco for FAP