After Owners Dumped Poor Dog Into A Freezing Dumpster, The Couple Might Get Her Back

When a 2-year-old female Pit Bull mix was discovered in the Pittsburgh area of Pennsylvania, she was all alone and shivering in freezing temperatures. It was also believed that the poor dog had already given birth to several litters.

Unfortunately, she was found with a crate in the icy temperatures by a dumpster near Knox Avenue. Had she not been found, she definitely would’ve died from the cold. 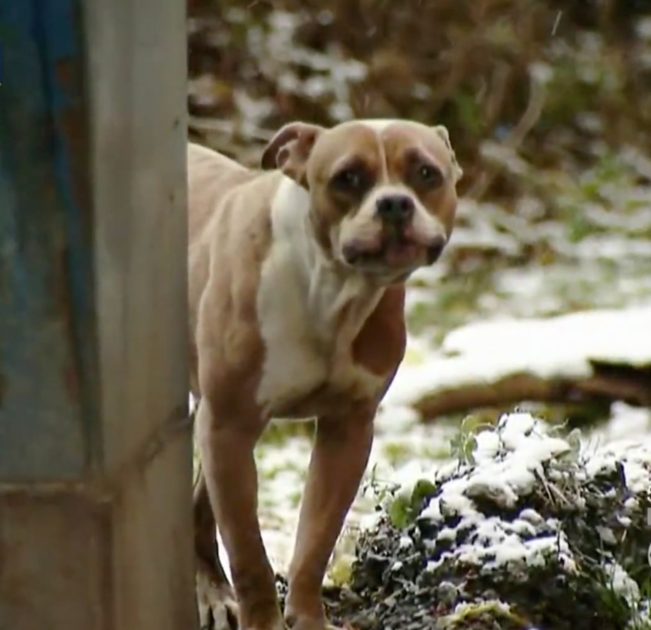 Animal control officers managed to track down the dog’s owners – who might or might not be charged with animal cruelty, pending an investigation. 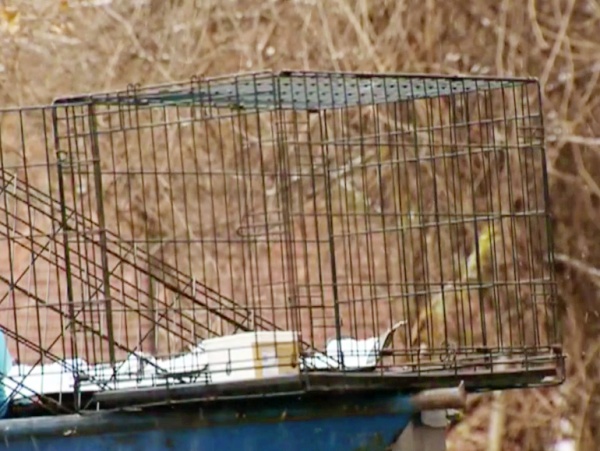 The dog was a little shy, had some stomach issues, but overall is doing well considering what she’s experienced. She is receiving treatment for worms and will be staying with the rescue for the time being.

Should her owners be found guilty of animal cruelty, she will be put up for adoption. However, if they aren’t, the dog may be given back to them. 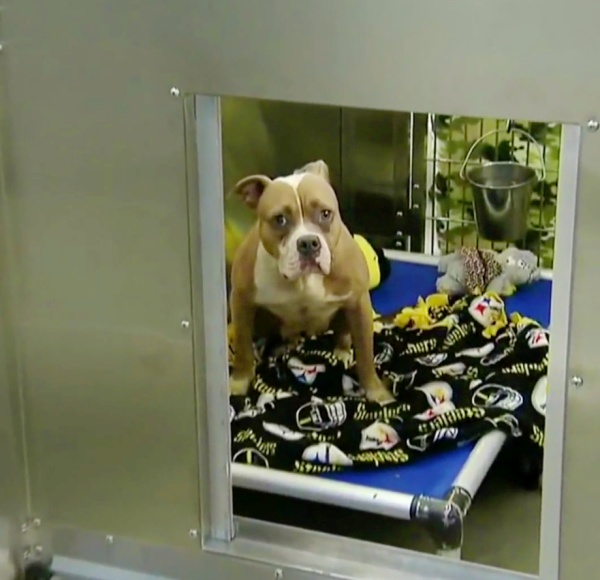 You can watch more about the story in the video below: