Dogs are blamed for all sorts of things. Eating kids’ homework. Making the house look so messy. And dogs are frequently blamed for their owners’ own farts that the Internet has spawned a new category of memes!

But Washington state troopers were stunned when a driver hit two cars, ran multiple stop signs, and led troopers in a high-speed chase – before blaming the entire incident on his dog. “He was driving very erratically. So erratically that multiple people called 911,” state trooper Heather Axtman told CNN. 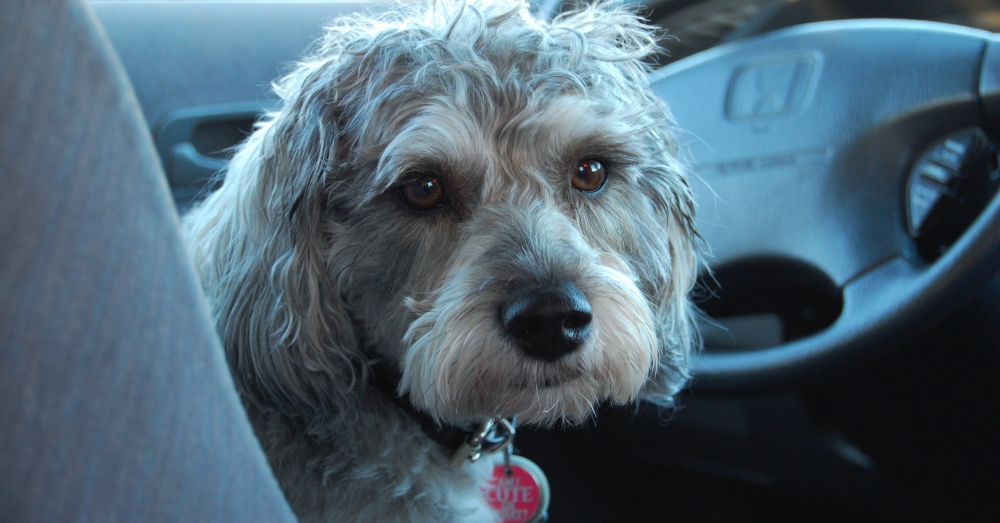 But while officers chased the car at over 100 miles per hour down Interstate 5, and then swerved to follow the car down a popular bike trail, officers made another startling discovery. A dog appeared to be sitting in the driver’s seat.

When officers finally arrested the car’s owner — who had been steering the car while his dog sat behind the wheel — the man blamed this bizarre and dangerous incident on his dog. According to Axtman, who is also a department spokesman, the man insisted he was just “trying to teach his dog how to drive.” 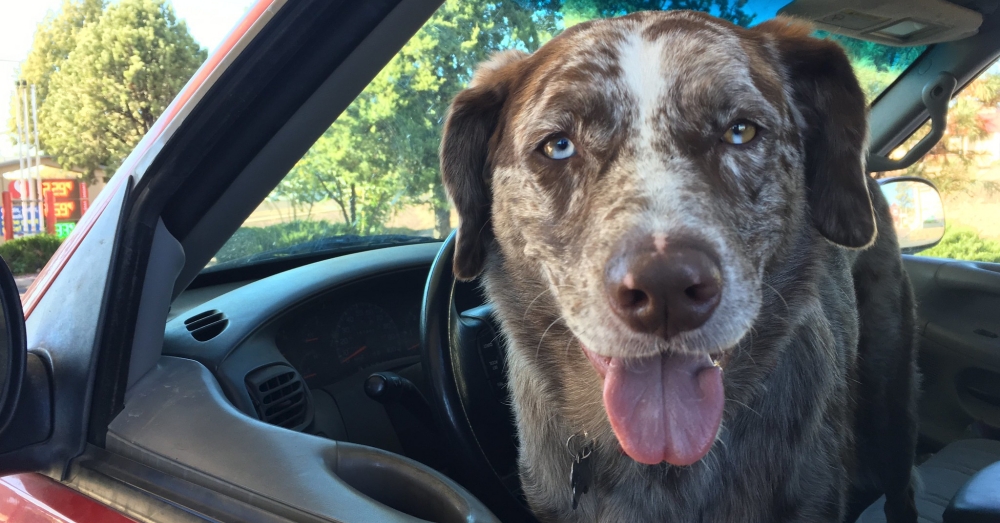 “I wish I could make this up,” the state trooper said. “I’ve been a trooper for almost 12 years and wow, I’ve never heard this excuse. I’ve been in a lot of high speed chases, I’ve stopped a lot of cars, and never have I gotten an excuse that they were teaching their dog how to drive.”

Of course, in this case, it was pretty clear the dog wasn’t to blame. The pup’s owner, however, was charged with reckless endangerment, driving under the influence, felony eluding, hit and run, and hauled off to jail with a $8,500 bond. 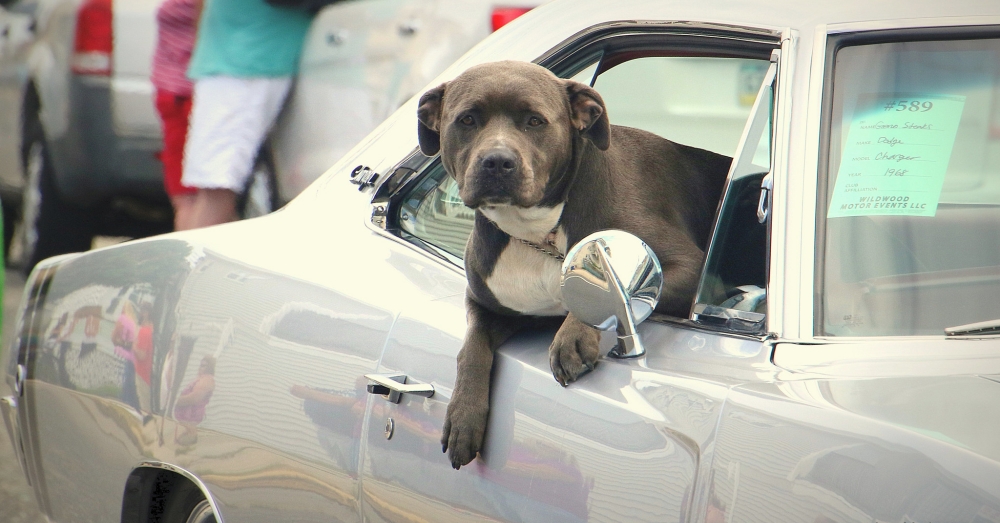 Miraculously, nobody (including the dog) was hurt during this truly strange encounter. Once her owner was arrested, this “very sweet girl” was taken to an animal shelter, according to Axtman. Hopefully she’ll be adopted into a safe, loving home with a responsible owner soon!