AnnMarie Fasano’s life changed forever when she lost her fiancé, Michael, in a deadly car crash. This devastating loss was further compounded when the couple’s 2 year-old dog, Shadow, also disappeared. AnnMarie doesn’t know if her dog, who was in the deadly crash, was also injured or simply bolted in fear. Regardless, AnnMarie is pleading with the community to help her bring Shadow back home.

“My heart was broken twice,” the grieving woman wrote on GoFundMe. “My fiancé Michael March was killed in a fatal car crash where my dog Shadow a black beautiful Cane Corso was also in the car at the time of the accident and hasn’t been seen since.” 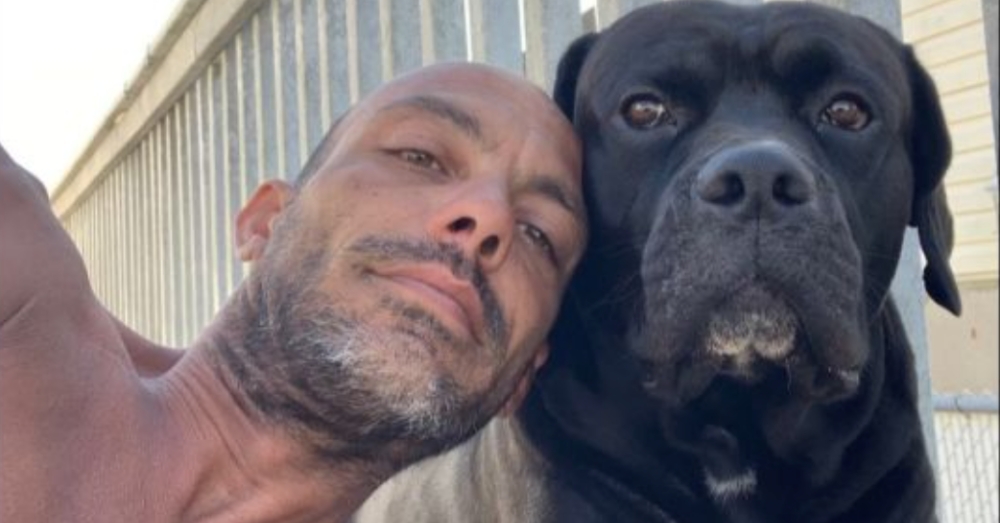 Shadow isn’t microchipped, but the dog weighs about 100 pounds and has small white marks on his back feet and chest. According to pictures, Shadow was also wearing a collar and tags, although these might have fallen off in the crash. Please keep your eyes peeled for Shadow if you live near the Belt Parkway in Brooklyn’s Flatbush neighborhood, which is where the accident occurred.

NOTE: Shadow is still MISSING. 🙁 If you have any info, leads or sightings pls MSG this page and/or call owner directly….

Posted by Lost and Found Pets in Brooklyn, New York on Sunday, January 31, 2021

You can also make a donation to AnnMarie’s GoFundMe page to help this single mother navigate this heartbreaking loss. The Brooklyn woman described her late fiancé as a “the love of my life,” a Covid-19 first responder, and a “sweet, good-hearted man” who helped raise her children as his own. “We own a home together and [were] just scrambling to make ends meet,” she wrote. “It didn’t matter because we had each other but now I’m lost.”

RIP, Michael. We’re so sorry for your loss!