Following the tragic death of a 12-week old Yorkshire Terrier puppy named Sebastian on a Delta Airlines flight, a representative for the company spoke to People, saying, “Pets are an important member of the family, and we are focused on the well-being of all animals we transport. We extend our deepest condolences to Sebastian’s family and are conducting a thorough review of the situation to understand what happened.”

Sebastian was on a flight from Ohio to California to meet his new family. Cory Mcjimson had bought him from an Ohio breeder for nearly $3,000, as a present for his 5-year-old daughter. However, when Cory went to go pick up the puppy at the at a Delta cargo area in the Los Angeles International Airport, he was in for a horrible surprise. Sebastian was in his crate – completely unresponsive. According to TMZ, Cory immediately filed the incident with the company.

Cory has stated that the breeder had made the arrangements for Sebastian to travel from Ohio, stopping briefly in Atlanta. He was supposed to pick up Sebastian around 6:30 PM in the evening, but when Cory arrived, Sebastian was in his carrier but the little puppy appeared deceased. 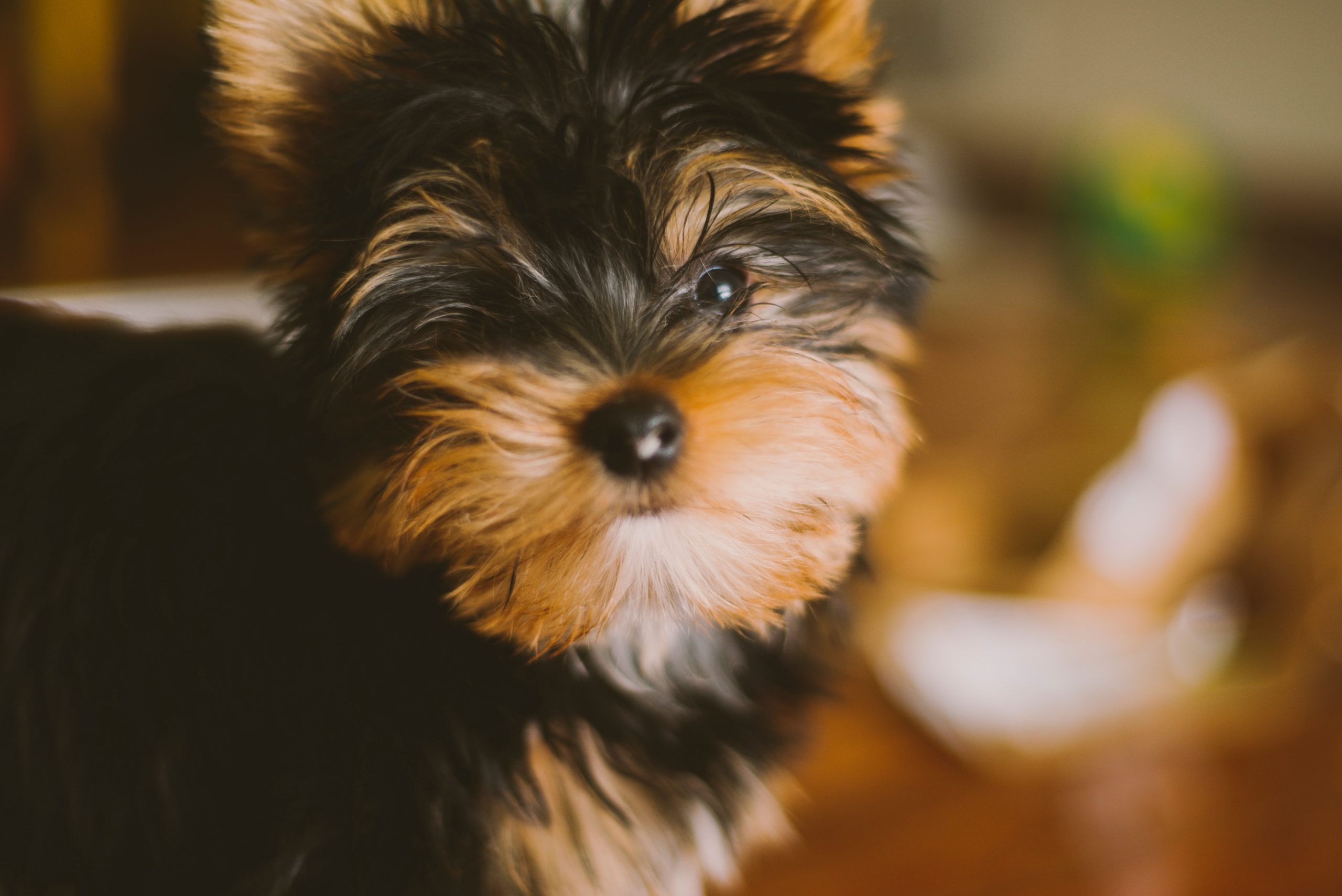 Cory had his suspicions that Sebastian had been transported in the plane’s pressurized cargo hold, but there was no way to tell for sure. As soon as Cory opened Sebastian’s kennel and saw the state of the puppy, he reported it to Delta’s employees. Afterward, he immediately took Sebastian to a local animal hospital where vets attempted to resuscitate him. Sadly, he could not be saved and was officially declared dead about 9 PM that same evening.

Cory told TMZ that the airline would be handling the responsibility for both the necropsy as well as Sebastian’s cremation.

According to Delta’s policy, there are certain rules for transporting pets. According to the airline, live animals are allowed to be transported through Delta Cargo without the need of a human accompanying them. There is a required 2-hour connection for all animals traveling. Also, Delta places all the responsibility on the person booking the travel to provide the pet with enough food and water for the journey, as well as a properly ventilated carrier.

Furthermore, the Delta Cargo website explicitly cautions that traveling animals can be subjected to temperatures ranging from 10°F to 85°F, and they can be waiting on the ground at the airport for up to 45 minutes.

The website says, “Delta complies with federal regulations, which state that we must offer food for dogs/cats less than 16 weeks of age every 12 hours and every 24 hours for those over 16 weeks of age. Water receptacles are filled at stopover locations.”

Unfortunately, this isn’t the first time a pet has been lost in a tragic flight. Back in 2018, a French bulldog died following its storage in an overhead bin on a United Airlines flight.

Just last year, there was a Husky who died during an 11-hour flight that was traveling from Amsterdam to Los Angeles.