Dog Was Found Abandoned In A Crate On The Side Of The Road, Police Searching For Answers

A dog was found abandoned in a crate on the side of a road in Hingham, Massachusetts. While many abandoned animals are just dumped, this dog was left with food, a blanket and dog toys, but it’s unknown why someone did this.

The Shih Tzu mix does not have a microchip, but police are still investigating further to figure out who left the dog there. 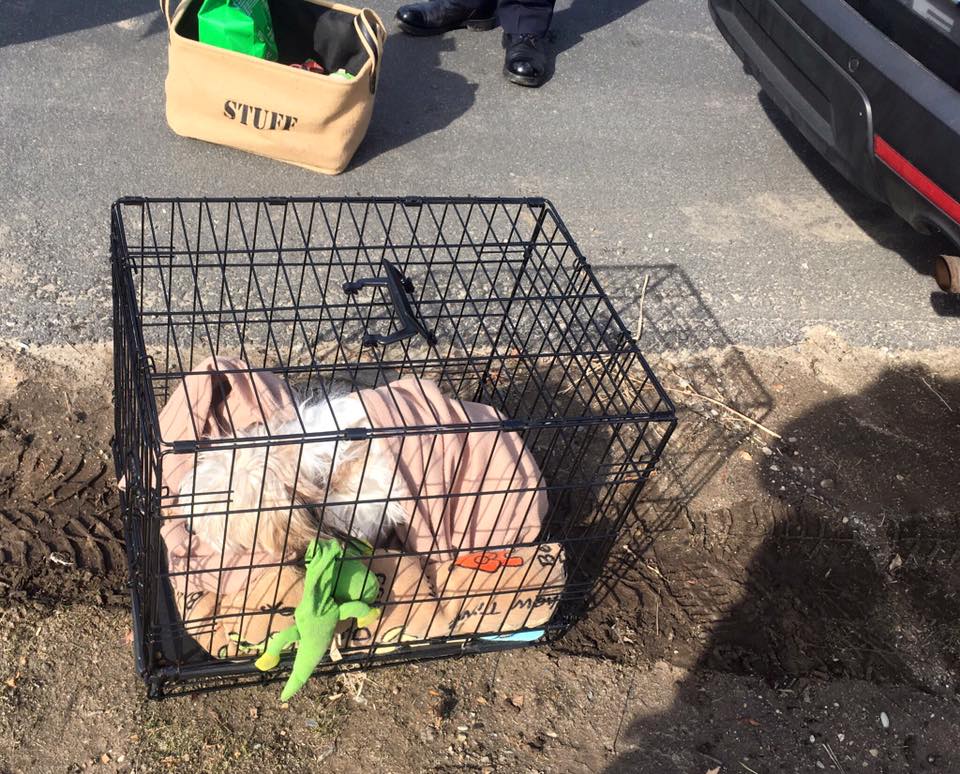 The dog is healthy and is very friendly. Neighbors who spotted the poor dog called 911 for help. They believe that the owner just couldn’t take care of him anymore and left him on a street where he’d find nice people to take him in.

Although the owner left the dog with necessities, police believe it’s still not the right way to go about rehoming a dog. The best thing to do is to bring unwanted pets to a shelter, or even a police station. 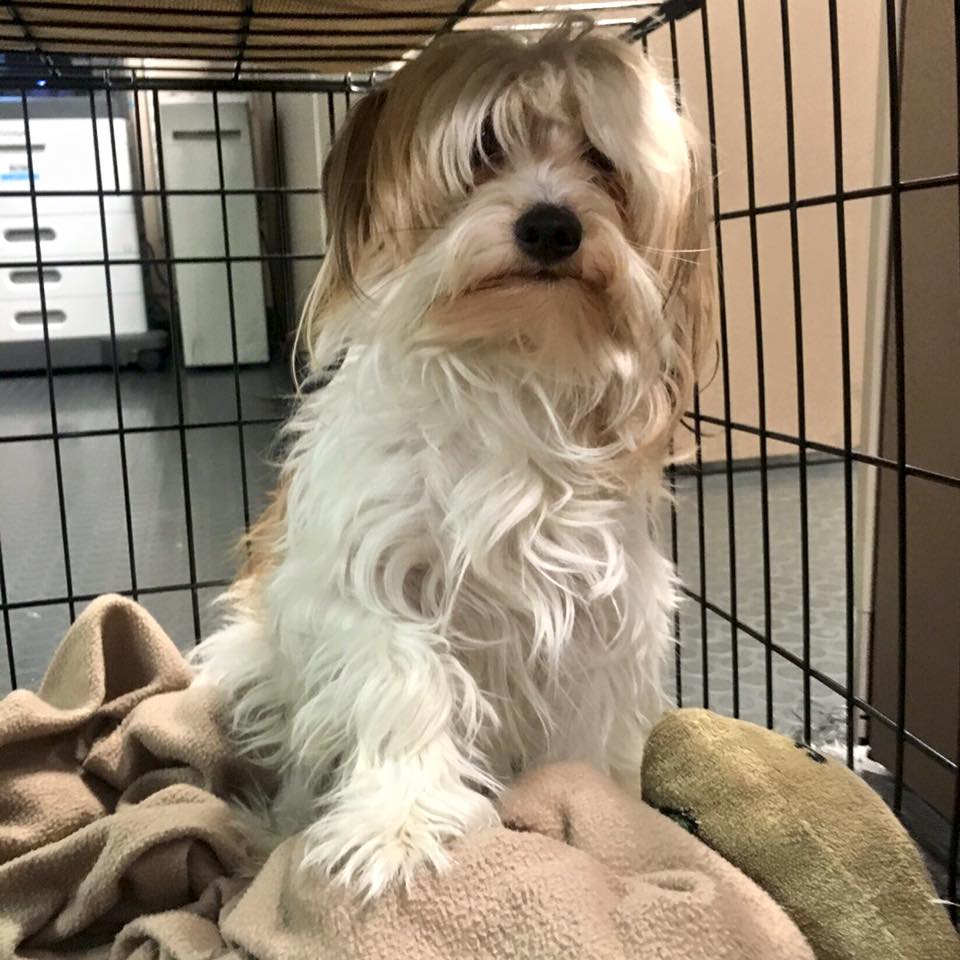 The dog is currently in the custody of the Animal Rescue League of Boston. Applications to adopt the dog have flooded in, but he won’t be available for adoption until the investigation is sorted through.

Anyone with information on the matter is asked to call Hingham police.