Pluto is a very fashionable dog – but his sense of style arose from a need for clothes.

After he was adopted by Twitter user Lily and her family, the little dog began showing signs that something was wrong. His new family quickly noticed that he was constantly shivering, and they weren’t sure why. 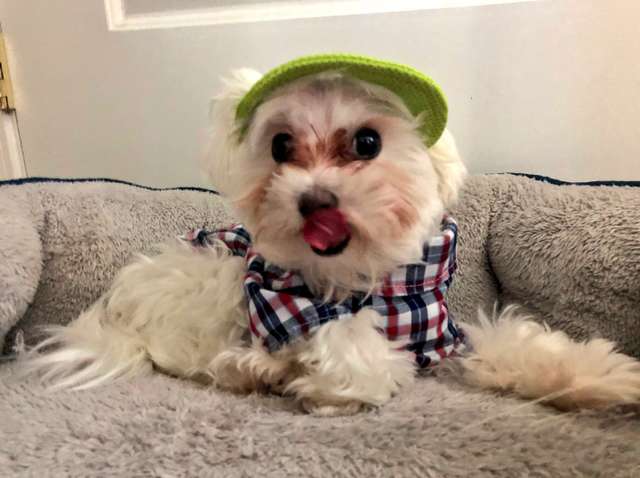 “The doctor said it was just ‘anxiety,'” Lily stated to The Dodo. “I realized that, since he’s so tiny, he’s probably really cold.” 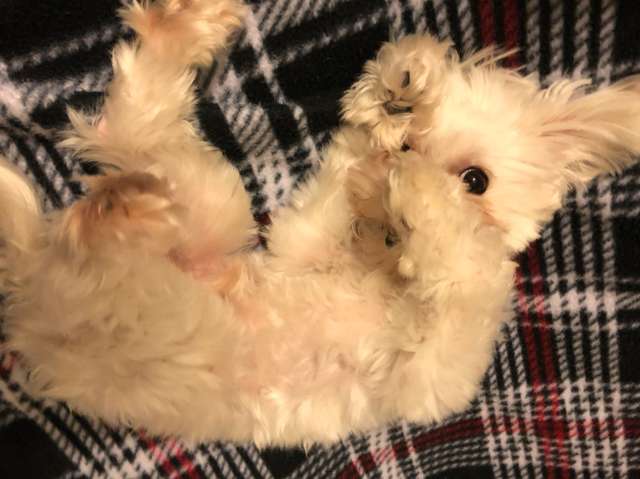 In order to test out her theory, Lily bought him a little jacket to wear – and Pluto’s shaking quickly stopped.

That is when his dapper style was born. 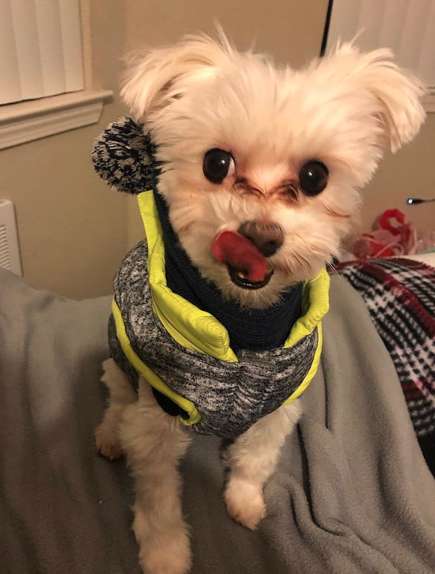 Since then, Lily has bought Pluto more than a dozen jackets and shirts in order to keep the little dog warm. But with his wardrobe quickly expanding, a new problem arose in the form of storage. Where was she going to keep all his clothes?

Lily’s father was quick with a solution. 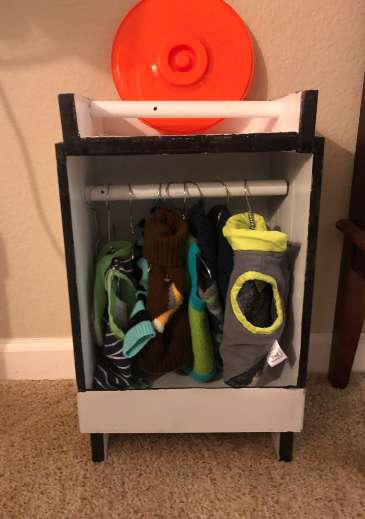 “He built my dog a whole closet in under two days!” Lily said. “That was amazing to me.” 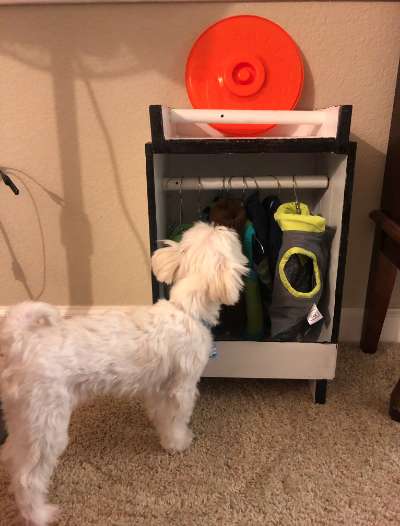 Lily wasn’t the only one left impressed and excited about the newly built wardrobe – Pluto also showed his excitement about getting to pick out his outfits. 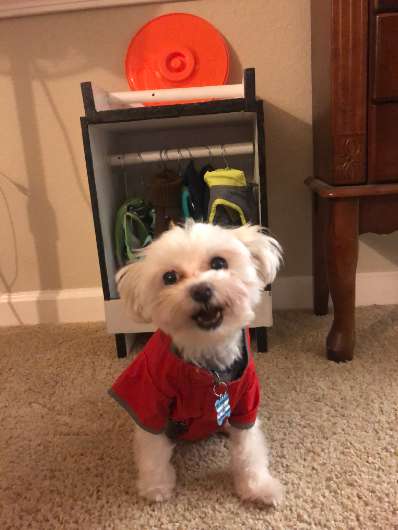 “He was excited!” Lily stated.

She added, “My dad is great at building stuff,” and stated that her father’s building of the tiny closet was a labor of love as “He calls Pluto his grandson.” 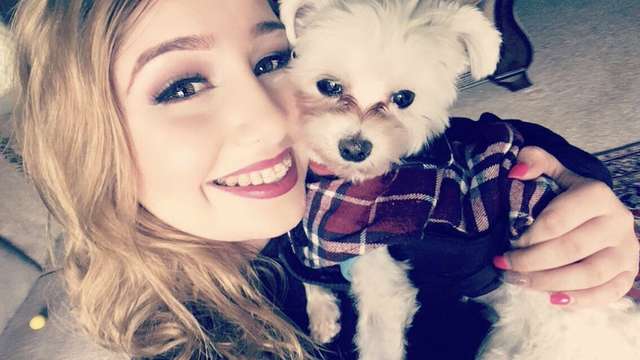 Pluto is one lucky dog.

And there is no doubt that while his wardrobe will continue to grow, Grandpa will probably be there, ready to build him a second wardrobe.