Our pets are family. There is no other way to describe it because they are. So, when they pass away – especially unexpectedly – it hurts. A family from Littleborough, Greater Manchester in the UK is feeling a very big loss in their family after their beloved dog Winston passed away following ingesting chewing gum.

Winston was a 3-year-old golden retriever, German Sheperd mix who ate some gum he found on the street. The gum happened to contain a low-calorie sweetener known as xylitol, which is used in many other products ranging from cake mix to toothpaste. 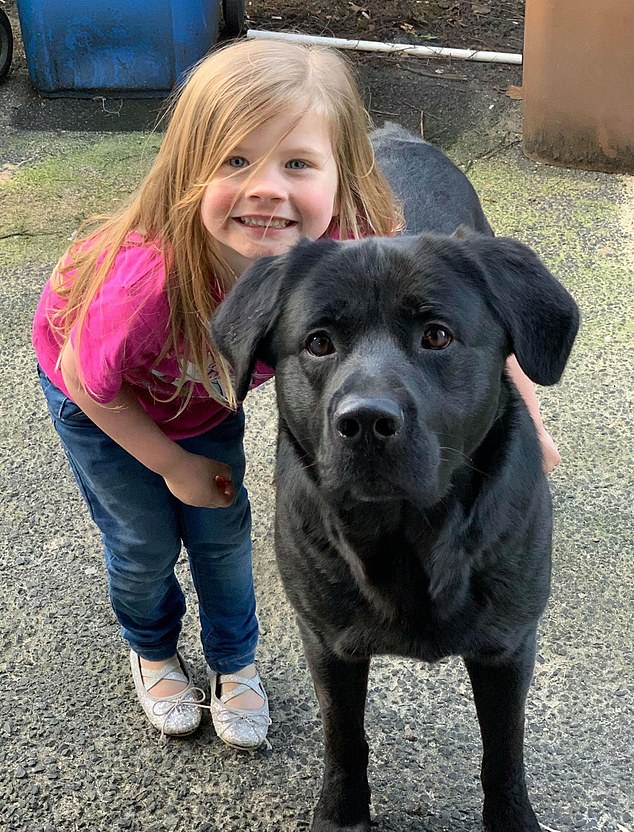 Winston was completely fine for the first 30 minutes after ingestion. He was frolicking around his local park, but then took a turn for the worse when he began vomiting and became lethargic.

Two days after the incident, vets had no other choice but to euthanize Winston, leaving his family devastated. 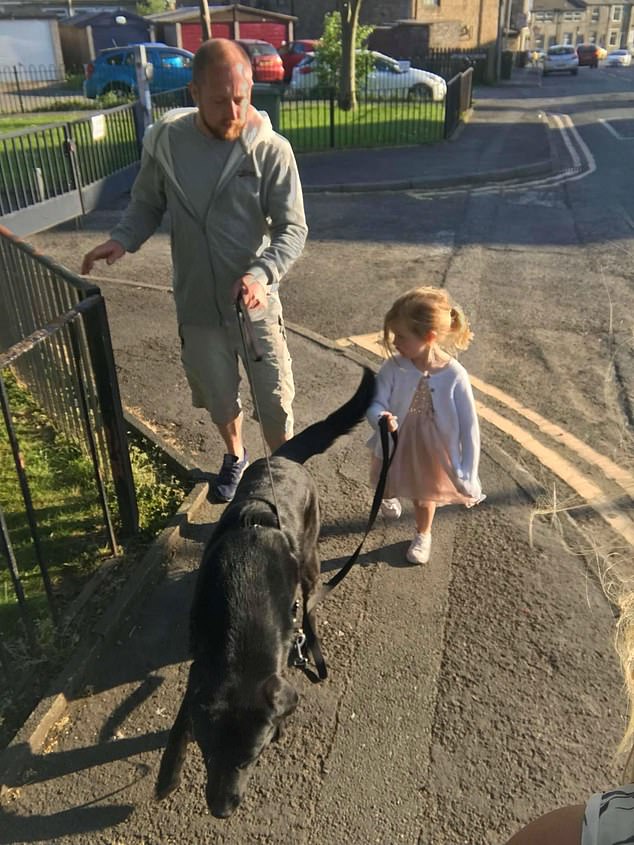 When Winston was brought in, the emergency vet diagnosed Winston has having xylitol poisoning and started him on a glucose drip since he could no longer regulate his blood sugar levels.

After the tragic loss of Winston, his family is now urging other dog owners to be careful of the dangers of xylitol poisoning. 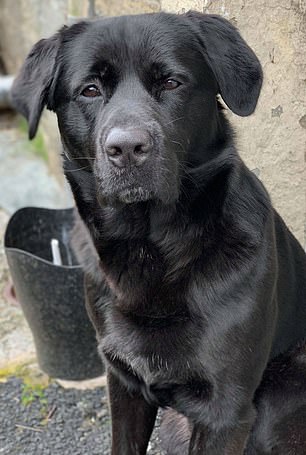 31-year-old Kirsty Lanyon, along with her 36-year-old husband Dave and their 4-year-old daughter Amelia, is feeling very distressed at the loss of their beloved family pet.

Kirsty said, “All dog owners need to be aware of the dangers of xylitol and how it’s in so many items just lying about your houses. Those brownies or cupcakes you made from a packet mix? Full of it. That pizza you got from the takeaway? Full of it. Your toothpaste, pasta, peanut butter, anything that says sugar-free it’s probably in there too. But it won’t be labeled xylitol, it’s labeled ‘sugar alcohol’.” 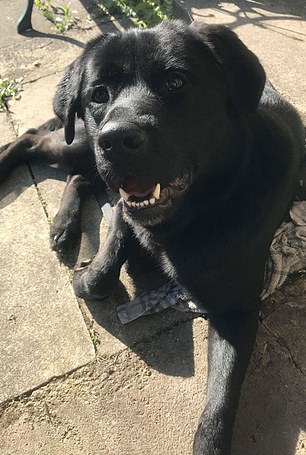 Talking about her daughter Amelia, she added, ‘His four-year-old sister doesn’t quite understand, hearing her ask over and over why Winston had to go to heaven is horrendous in ways you couldn’t imagine. In memory of our beloved Winston, check your cupboards, check everything you give your dog. And keep as close an eye on them as possible when out walking. We’d never heard of it, so when our boy started vomiting and then collapsed within 30 mins of getting home from his last ever walk, our last ever walk as a family of 4, we were clueless.”

She continued by cautioning pet owners, “If that happens, get them to an emergency vet as soon as possible as even then, like for Winston and us, it may already be too late.”

Kirsty added as well, “Words actually can’t describe what it’s been like to lose him. But if we can raise awareness of the dangers of xylitol, it’s a small consolation.”
Kerrie Hopkins responded to Kirsty’s posting with the words, “Heartbroken for you all… Sending love and hugs.”

Gemma Parker also wrote, “Omg Kirsty I’m so sorry, this happened to our dog about six years ago, we’re unsure what exactly he got hold off but I opened the back door to see him frothing at the mouth and fitting, the vets said whatever he managed to get (most likely to be chewing gum) had poisoned him.”

“Taught me something Kirsty, especially having a puppy. I shall keep a very close eye on her when she’s sniffing on her walks, I do anyway but shall look quicker,” commented Frances Butterworth.

A spokesman for the RSPCA also added a comment which read, “This sounds like a tragic incident and our thoughts go out to Winston’s owner if you suspect your dog may have been poisoned please ring your vet straight away.”

Xylitol is a low-calorie sweetener that is used as a sugar alternative. It also goes by the name E967 and can be a common ingredient in baking.

Xylitol is also regularly found in sugar-free chewing gum, toothpaste, mouthwash, vitamin supplements, as well as in a small number of peanut butter brands.
The way it can affect dogs is that Xylitol will confuse a dog’s pancreas into thinking its real sugar, therefore it will cause the pancreas to release more insulin. This then removes the real sugar in a dog’s body, which leads to hypoglycemia.

Symptoms of hypoglycemia can be either rapid or delayed by 12 hours. Either way, if you suspect your dog may have ingested Xylitol, don’t wait for symptoms to appear before going to the vet, just go!