Cops Rush To Save Choking Dog Before It’s Too Late

Sergeant Jim Edison and Officer Jon O’Guin of the Albuquerque New Mexico Police Department were responding to a call about a stolen car when they saw a woman panicking nearby in front of a gas station. She was wailing her arms in the air trying to get their attention. The officers quickly walked over to see what was wrong.

When they got closer, they noticed that she was crying over her puppy. The puppy was limp, so officers checked his mouth.The woman explained to the officers that her dog wasn’t breathing and seemed to be choking. The officers kept trying to get the puppy to breathe again by patting his back. 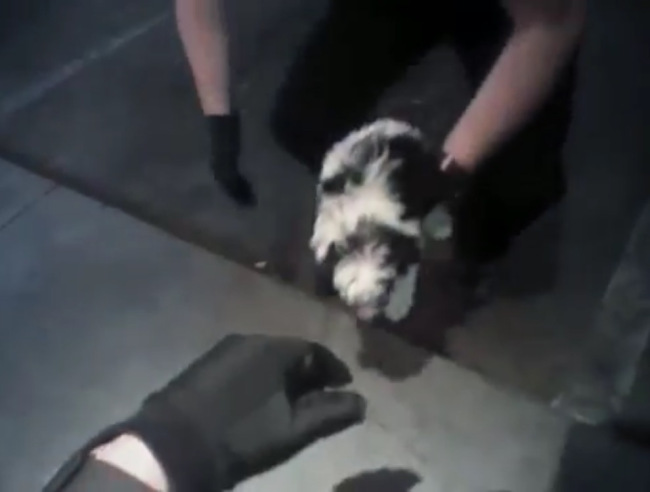 Then, without hesitation, the officers began to resuscitate the unresponsive dog, giving him the Heimlich maneuver, while the owner cried hysterically. She didn’t know if her pup would survive, nor did the cops, but they didn’t give up.

Luckily, after a few minutes, the officers were able to get the dog to start breathing again. “He’s passing air,” said one officer. “Atta boy you coughed it up.” It turns out that the poor pup was choking on a piece of cheese. 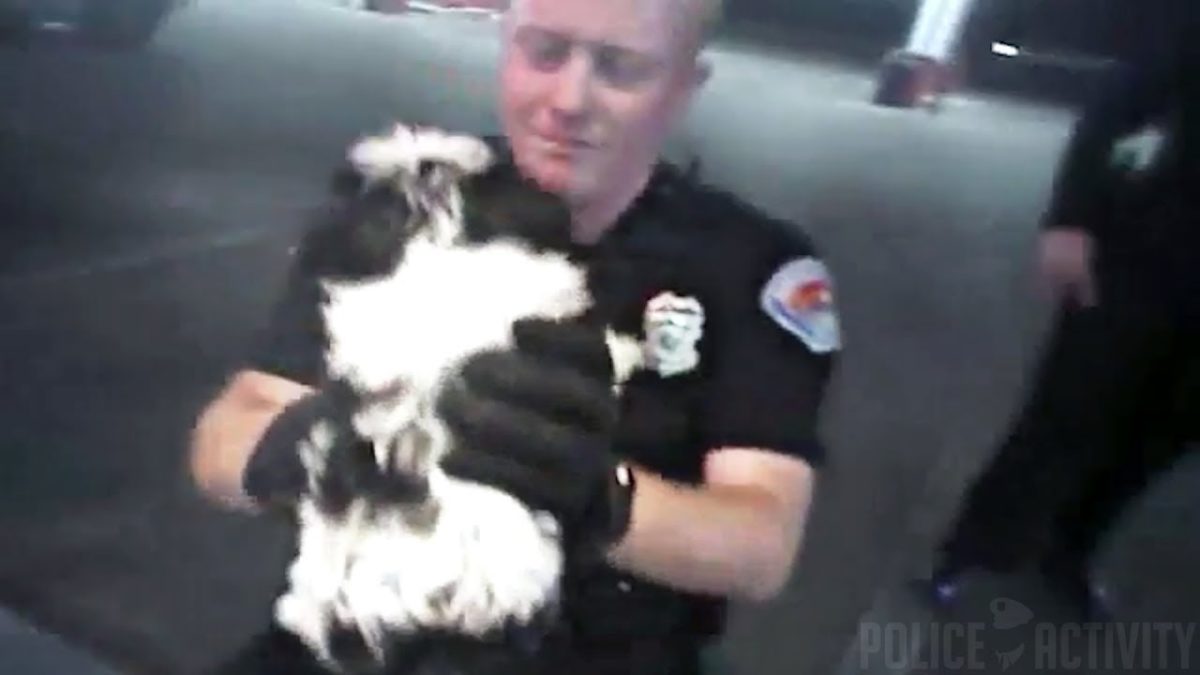 These officers just happened to be in the right place at the right time to save this pup. If the dog was unresponsive any longer, he most likely would’ve died. The dog was brought to a vet and is thankfully okay.

Watch the nerve-wracking rescue in the video below: