Dogs love to have a good chase. They will chase anything that moves fast like a rabbit, squirrel, or a car. One dog in Japan decides to test his speed and ability against a Google Street View Car.

Google Street View Cars have 360 degree cameras attached to the top of the vehicle to capture the panoramic views of the area. These views are shared with the world. It allows people to “travel” to these places and see all the extraordinary sites. 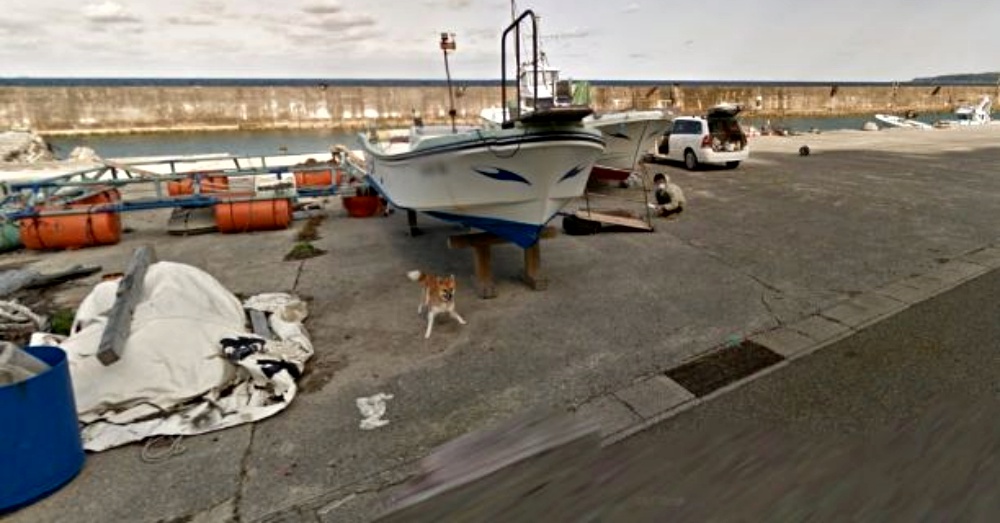 An adorable tan and white dog first noticed the car when it entered the boat dock he was resting in. The car’s unique appearance caught the dog’s attention. Once he locked eyes on his target, the race was on.

At one point, the small and mighty dog thought he had won when he caught the lead on the car. The Google car made it to the end of the road and paused for a second. However, the chase began again as the car turned around and continued on to its next destination. 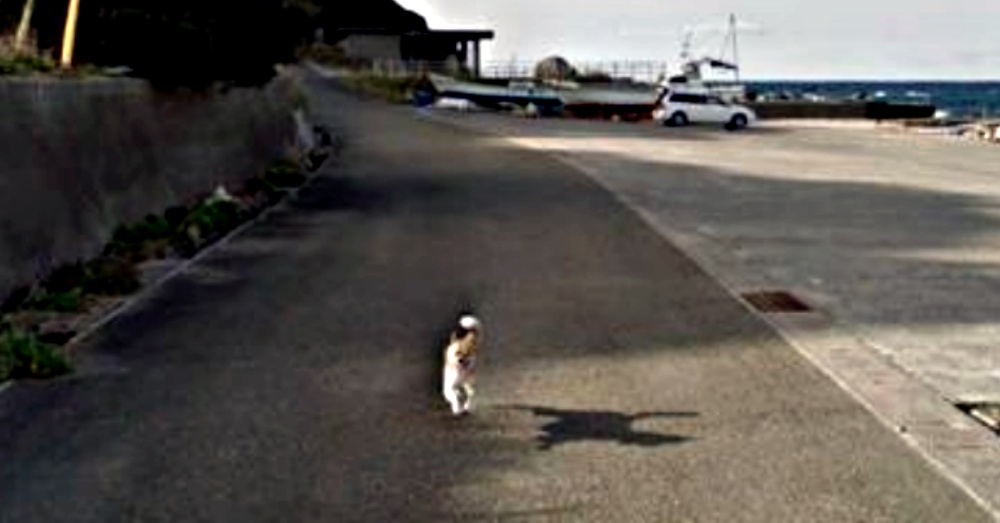 In the final shot, the dog is seen with his tongue hanging out after a successful chase. The dog seems like a great guard dog protecting his boat, since he stopped chasing as soon as the car left the lot. He may not have caught the car, but there will always be tomorrow.

The dog chase was captured by the car’s camera for all to witness. Click HERE to experience it first hand.

Google Japan has recently added a dog’s perspective to their features. This unique option gives you a view from the back of Akita as they travel through the wilderness. The fluffy ears and curly tail views are bonuses.

Click ‘next’ to read all about Google Japan’s dog perspective.