At just six months old, D’for the Golden Retriever was diagnosed with melanoma after their humans found a lump in his skin. 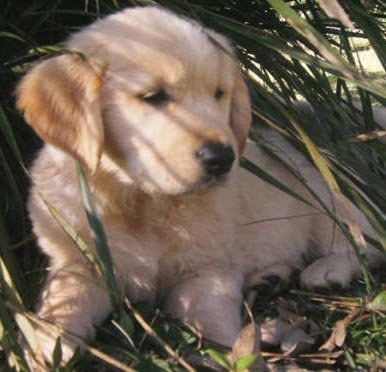 The family paid for his operations and treatment to try and fight the cancer, but the vets didn’t think D’for would live past one year old. 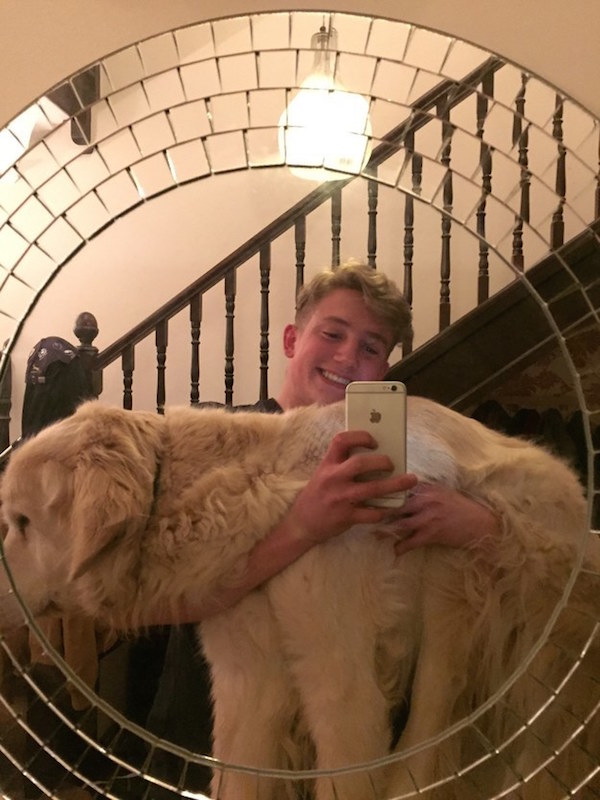 Thankfully, the treatment began to work and he was finally cancer-free. The vets said the cancer could come back and told the family to just go home and enjoy the time they had left with him. Now fast forward 13 years and D’for is still cancer-free and going strong! 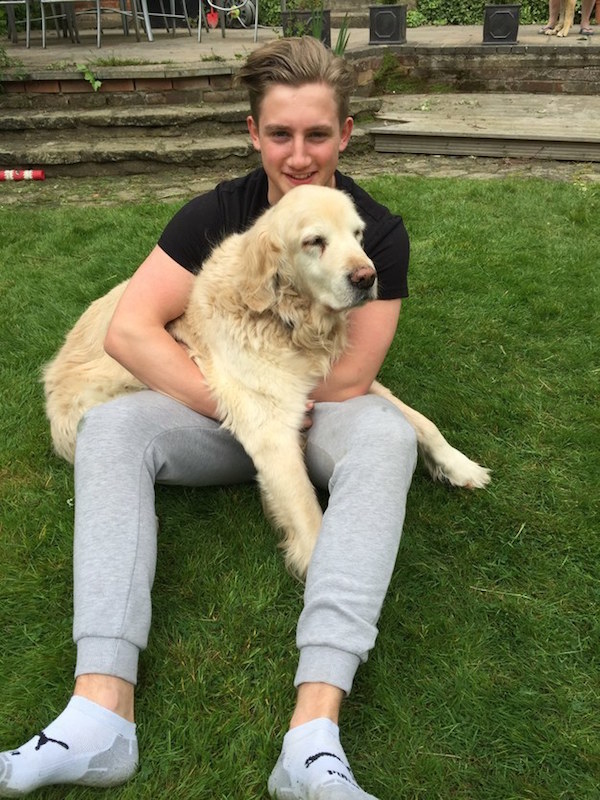 His human, Jack Richards, who was only five years old when they got D’for 13 years ago, posted his story on Twitter which wound up going viral. The two of them grew up together and are the best of friends. 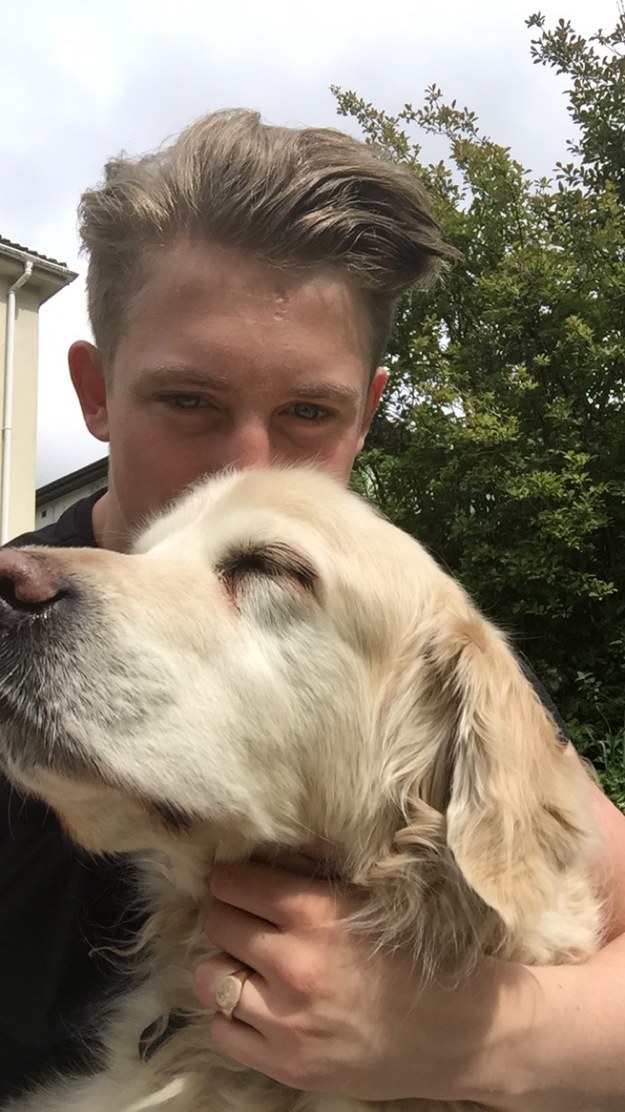 Since the post went viral, Richards started a campaign for the National Canine Cancer Foundation to help other pups just like D’for. To donate to this campaign, click here! 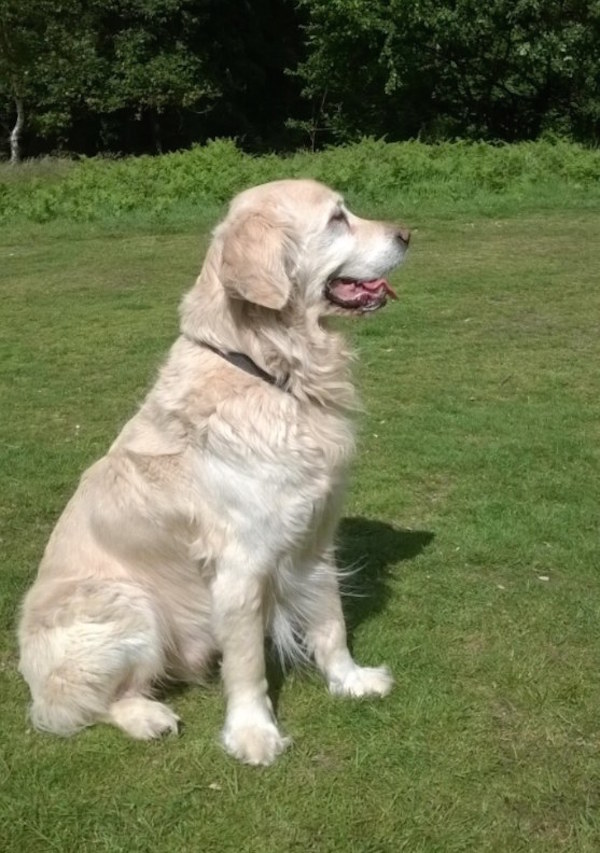