A dog has been found by sanitation workers at a Phoenix landfill and amazingly, he is alive.

Home Fur Good, a Phoenix animal rescue posted on Facebook, saying: “[it] is believed he (the dog) was put in a dumpster, picked up by a garbage truck and taken to the landfill.” The dog, named Oscar, was taken in by the shelter when he needed emergency surgery for a shattered pelvis and a broken leg.

A City of Phoenix spokesperson talked with ABC15 and said the dog was found in a tunnel near 27th Ave and Lower Buckeye Road near the city’s transfer station. The dog was in bad shape but thankfully, was not buried. 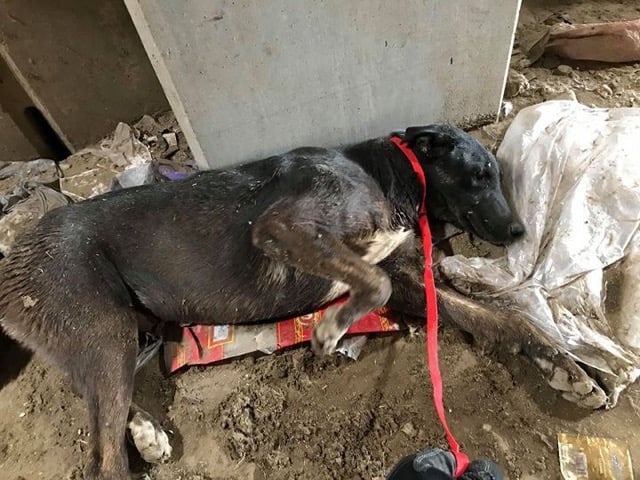 A senior public information officer with the Phoenix Public Works Department, Yvette G. Roeder said in an email that the dog was found at 3 PM on Thursday, Oct. 10. After finding the dog, workers contacted Maricopa County Animal Care and Control, who then got in touch with Home Fur Good. 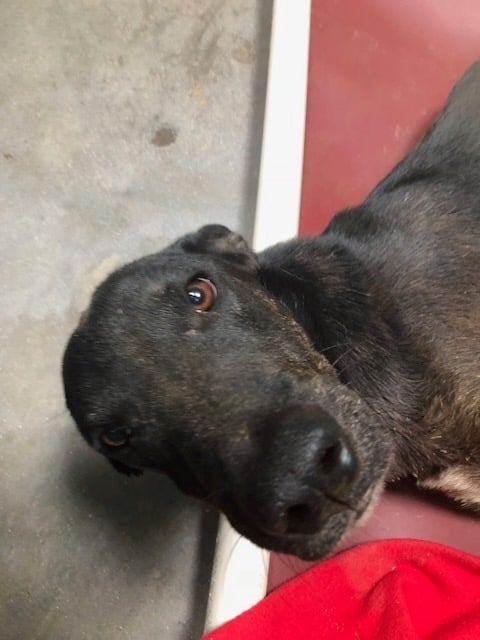 Home Fur Good said in a Facebook post that they partnered with Two Pups Wellnesss Fund to help cover the surgery and rehabilitation costs. It is possible to make donations on their website.

No further comments have come from the shelter.